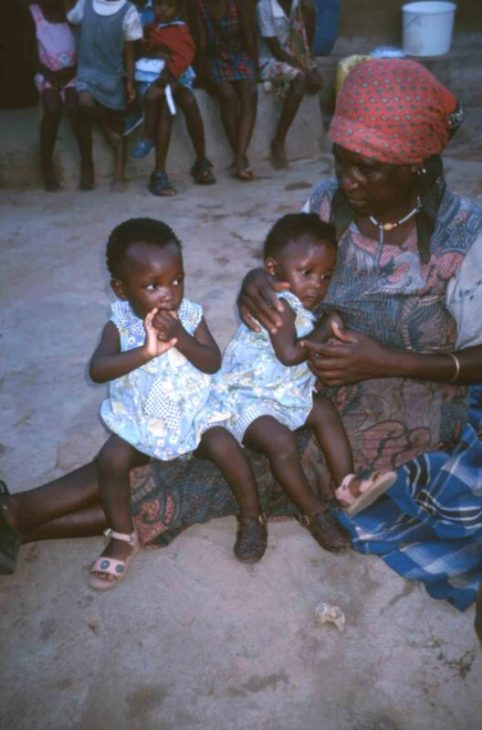 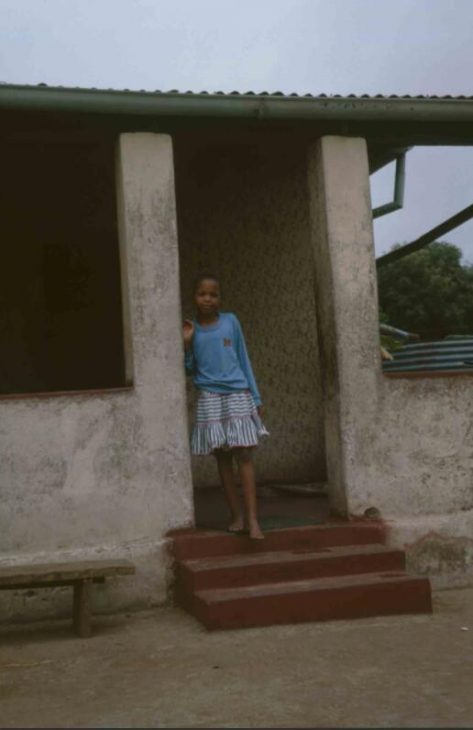 In gender comparisons, South Africa occupies leading positions on the continent and internationally because of its exemplary gender policy. Black women are the main victims of poverty in South Africa. One of the causes of poverty is their low level of schooling, which for older people was caused by the racially discriminatory apartheid regime and for younger people was caused by family problems and gender-specific discrimination. The unemployment makes this particularly strong. Child benefit, orphan’s, disability and old age pensions are often vital for them and their families. That is also difficult situation of the disabled.

As a result of migrant work and AIDS, there are numerous households headed by women, with teenagers and old women often being the household managers. About 60 percent of all children grow up in households under female management, either their fathers are migrant workers, have died or they have separated from the children’s mothers. Only a third of all couples who live together are married. The high cost of a wedding keeps them from getting married.

The constitution prohibits gender discrimination. That was what the Women’s National Coalition (WNC), an association of women from all social groups, fought against the great resistance of the umbrella organization of chiefs (CONTRALESA). After 1994, the chiefs wanted to keep black women under their control as dependent dependents in the former homelands according to the “Customary Law” codified in the colonial times and apartheid. The Women’s National Coalition successfully fought against this. The WNC also argued against traditionalists in the ANC with the central importance of women in the fight against apartheid.

Numerous new laws to protect women and girls from violence and to reform marriage, family, inheritance, maintenance and labor law refer to the gender equitable constitution. Women’s organizations are working on the practical implementation of these legal bases. Some of the lawyers working there have already worked on draft laws for protection against violence. State institutions that are actually responsible are often poorly staffed and poorly equipped. Then inform: Rape Crisis, POWA, Ilitha Labantu, NISAA, Women’s Legal Center. 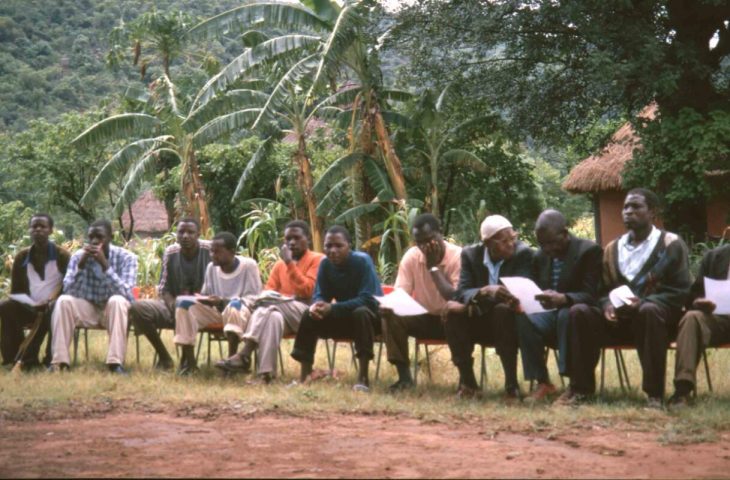 Meeting of rural representatives in the former Homeland Venda

Realizing constitutional rights and laws as well as justice for women is particularly difficult in rural areas. For years, conservative forces in the ANC government tried, in an alliance of interests with CONTRALESA, to push through draft laws such as the Traditional Courts Bill, which, citing idiosyncratic neo-traditionalism and cultural nationalism, would have robbed black women of their civil rights. On the other hand, civil society resistance has formed, in which young men also actively participated. Many chiefs see the interests and development goals of young men as a threat to their personal power. It is often difficult for young people to bow to the dictates of the powerful elderly, especially since numerous chiefs were installed and paid for by the apartheid regime. In many homelands, the fight against apartheid was also a youth protest. Regardless of this, the chiefs are still entrusted by the ANC government with paid administrative tasks; they are neither democratically elected nor legitimized by local society.

Men as agents of change 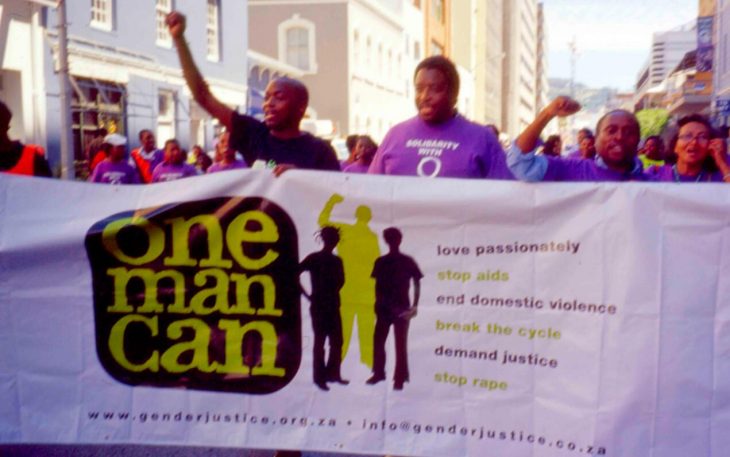 Men protest against violence against women

Some organizations like the Sonke Gender Justice Network try to win open-minded chiefs in projects to solve generational and gender conflicts. They assume that this is the only way to reduce the high rates of violence in the former homelands. In addition, adult men are motivated to take on more family responsibilities. Sonke acts according to the motto: Every man can change. Relearning socially responsible fatherhood despite structural economic problems is a challenge that also affects teenage fathers. South African gender researchers are also concerned with the task of changing the attribution of masculinity in rural areas.

Organizations and projects for children and young people 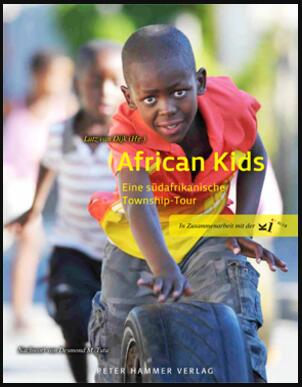 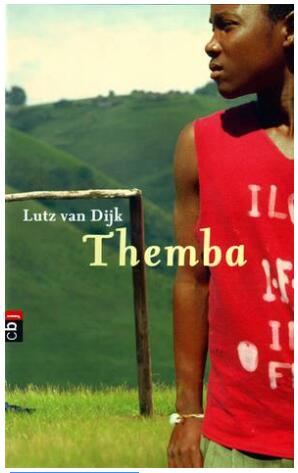 The number of underage victims and perpetrators of sexual violence is increasing. This makes prevention, work with perpetrators and victim support by organizations that work specifically with children and young people all the more important. Rapcan is aimed at young perpetrators and victims of sexual violence and has developed prevention programs for educators and teachers in Cape Town. Childline offers and coordinates concrete help for children in violent situations across the country, with family members and relatives also counting among the perpetrators.

In projects such as Digital Stories and Photo Voice of the Sonke Gender Justice Network, girls and boys work with visual media and artistic forms of expression to show their own experiences with violence and HIV / AIDS. This resulted in practical didactic work materials for organizations and institutions involved in child and youth work. Local organizations usually offer special offers for street children.

Some organizations and institutes provide information on children’s rights, such as the Center for Child Law at the University of Pretoria.

Criminal gangs don’t just recruit street children. The problem for poorer school leavers is not to be involved in gang crime. While youth gangs promise recognition as men for boys with no prospects, they are existential threats for girls in many places. Theater work tries to counteract this selectively. Socio-economic differences determine the situation of children and young people, so today children and young people of the middle and upper classes orientate themselves towards a global youth culture and at the same time create their own cultural forms of expression.

To deal with the self-images of South African children and young people in preparation for trips to South Africa, work stays with families or in school education, there are films, chess books and novels for young people, among others by the teacher and children’s project manager Lutz van Djik. PRAESA, a Cape Town project that was awarded the Astrid Lindgren Prize in May 2015, is committed to promoting reading in South Africa, a major country in African continent according to clothesbliss.