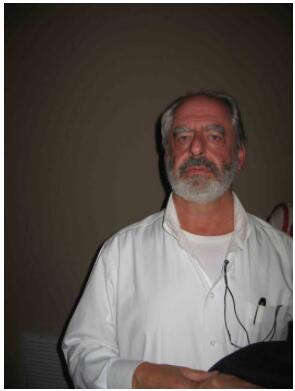 W. Kentridge during an exhibition on art and photography from South Africa in Munich 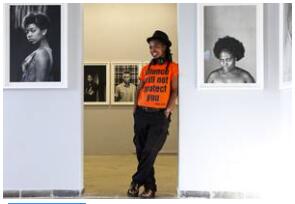 Numerous young artists testify to the lively art scene. One of the internationally recognized greats of the South African art scene is William Kentridge, who has repeatedly participated in the Documenta and has received great recognition with solo and group exhibitions, for example in Munich and Frankfurt aM. Zanele Muholi, who exhibited at the Documenta in 2013, should also be emphasized. Works by other South African artists such as Moshekwa Langa, Mbongeni R. Buthelezi, Sandile Zulu, Esther Mahlangu were shown in Germany. In 2013, Haus der Kunst in Munich devoted large special shows to South African art and photography. The Weltkulturen Museum in Frankfurt am Main has had a collection focus on important art from South Africa since the 1980’s. The Zeitz MOCAA Museum in Cape Town, which opened in September 2017, provides insights into contemporary art on the continent; it goes back to a private collection of an entrepreneur on loan. The 10th Berlin Biennale 2018 was curated by the South African artist and art expert Gabi Ngcobo. In the South Africa Pavilion during the Venice Art Biennale 2019 For example, installations to protest against police violence during apartheid are shown. 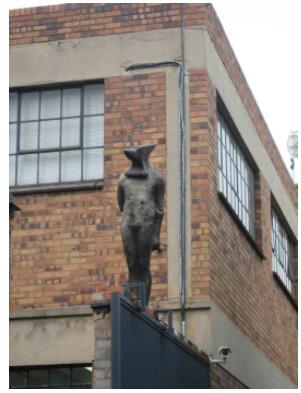 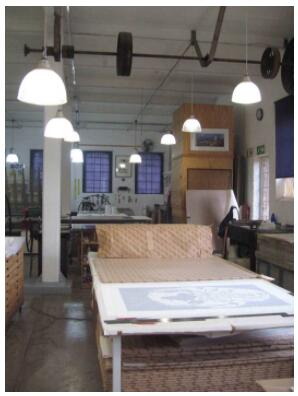 The Goethe-Institut offers a platform to South African artists again and again. Thematic reference points are above all urbanity / migration, mobility or HIV / AIDS. The art museums of South Africa, such as the National Art Gallery in Cape Town, and local art and cultural history museums are internationally recognized. Also worth seeing are the Johannesburg Art Gallery and the Pretoria Art Museum. Works of art of resistance art against apartheid are now on display there.

An excellent online magazine for contemporary art in South Africa is the online magazine Artthrob, founded by the internationally recognized artist Sue Williamson. Here you can find information about artists and about special exhibitions in museums and galleries. Even The South African Art Times reports on the latest trends in art and the art scene.

The National Arts Council (NAC), which is assigned to the Department of Arts and Culture, is responsible for state art funding. The NAC supports artists and art projects financially. Its calendar of events presents special art and cultural events. The Visual Arts Network of South Africa also provides information and networks, including Art Map, art magazines and events. The art website refers to art schools and galleries. 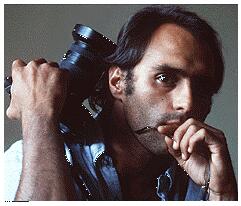 As a major country in African continent according to barblejewelry, South Africa’s photographers are world class. During apartheid, they often documented police attacks and forced relocations at the risk of their lives. At the same time, they gave the world a visual impression of what the everyday life of the privileged whites and the impoverished black majority was like. Special mention should be made of Jürgen Schadeberg, who was born in Berlin in 1931 and emigrated to South Africa in 1950. He worked as a photographer for the important Drum Magazine and is an important observer of social change. Other historically important documentary photographers are Peter Magubane, who also shot for Drum Magazine, and David Goldblatt. They have received several international photography prizes for their artistic work.

Well -known documentary photographers critical of the regime such as Paul Weinberg, Cederic Nunn, Omar Badsha and Santu Mofokeng formed the Afrapix group, whose development is interwoven with political resistance. The brave photojournalists Ken Oosterbroek, Greg Marinovich, Joao Silva and Pulitzer Prize winner Kevin Carter, who photographed police violence and politically enforced violence in the townships (Thokoza) east of Johannesburg at the beginning of the 1990’s, were called ” Bang-Bang-Club”famous. A book of the same name, now translated into German, by two of the photographers and a feature film remind us of this time. Ken Oosterbroek was shot while taking pictures on April 18, 1994, the first democratic elections took place on April 27, 1994. A multifaceted insight into the Works by South African photographers in the resistance against apartheid and its issues since the first democratic elections are available on the multi-media website Photography and Democracy.