Vietnam is located in Asia, bordering China, Laos and Cambodia. A diverse cuisine, breathtaking nature and exciting history and culture are just a few of the advantages of this country, which can be traveled quite inexpensively. Very popular with backpackers in particular, it also offers more comfort to travelers who are used to it, everything a travel heart desires.

Ideas for trips in Vietnam 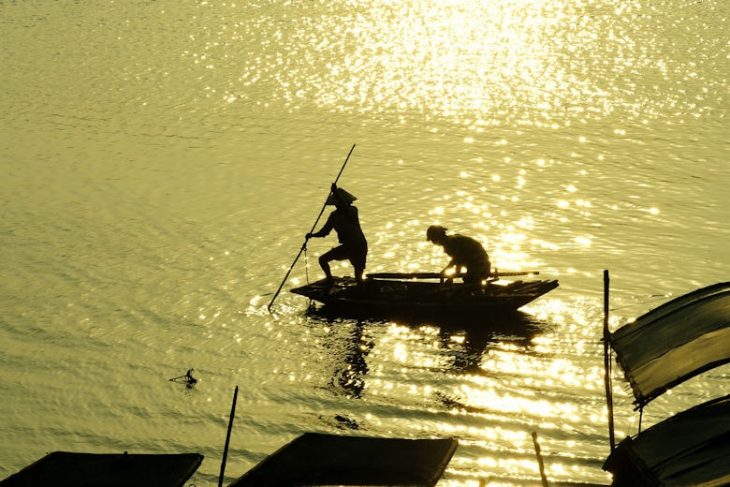