Located in South America, Venezuela has a long coastline on the Caribbean Sea and is bordered by Guyana, Brazil and Colombia. The species-rich country has beautiful national parks with breathtaking landscapes. Unfortunately, due to the political and economic situation, it is not an easy country to travel to.

Ideas for excursions in Venezuela 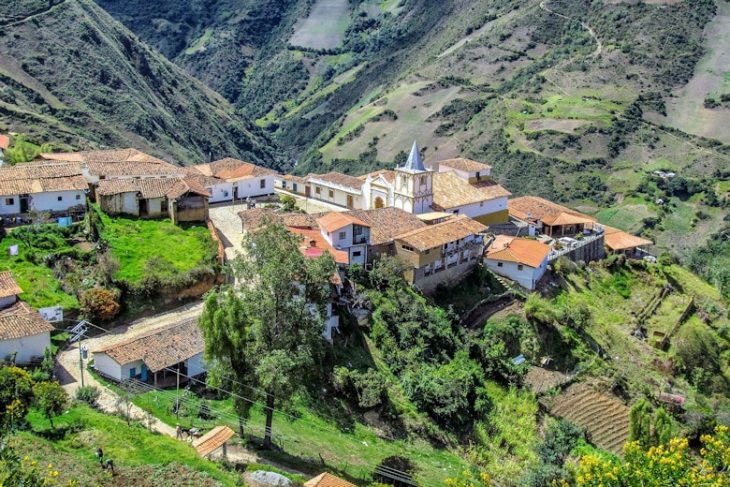