The United Arab Emirates border directly on Oman and Saudi Arabia as well as on the coast of the Persian Gulf. The country in the Middle East attracts travelers and the rich from all over the world with its gigantic cities of Dubai and Abu Dhabi, but also has a lot to offer culturally. Since the end of the oil industry is in sight, the UAE has been focusing more on tourism for several years – especially in the luxury segment.

Exciting cities in the UAE

History of the UAE

Climate & travel weather in the UAE

Ideas for trips in the UAE

Eating & Drinking in the UAE 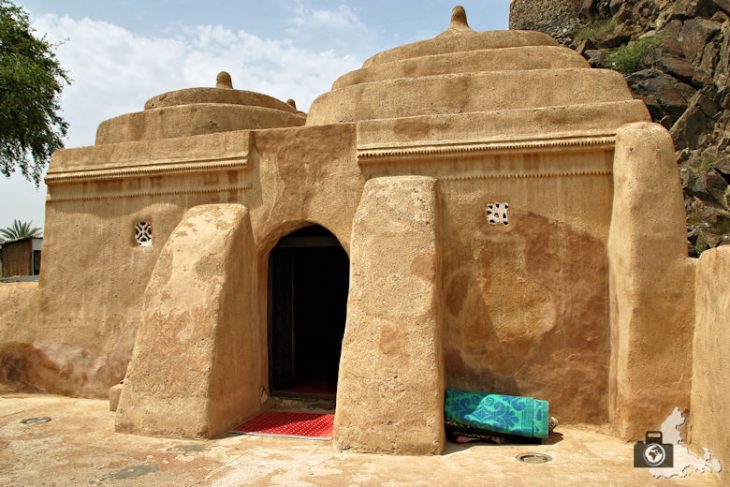