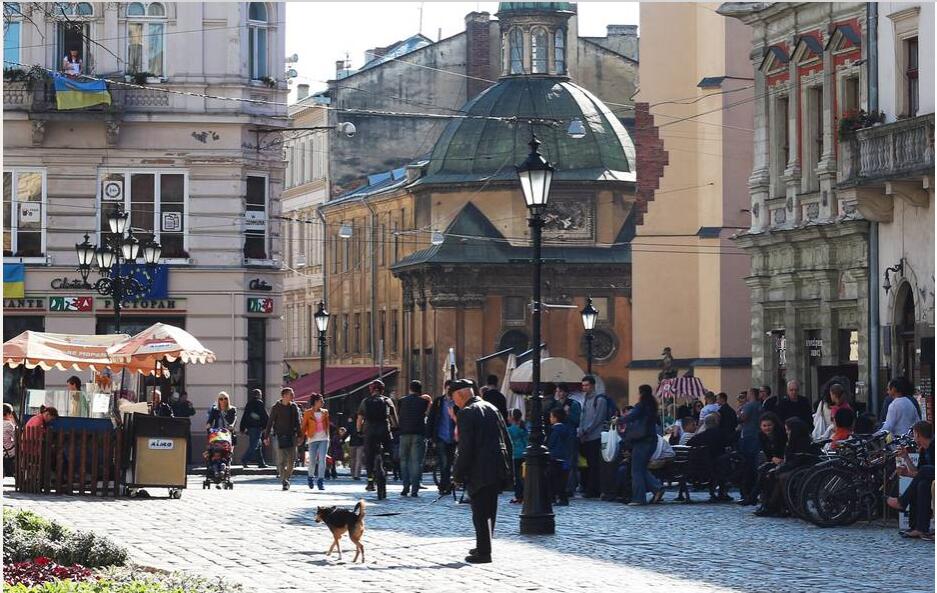 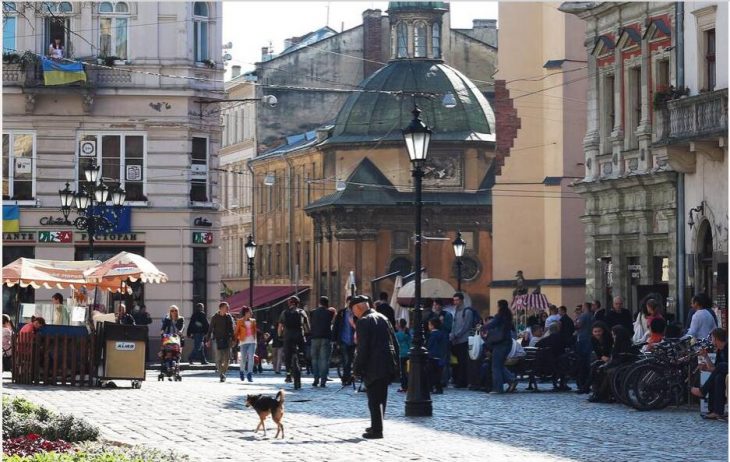 According to the last 2001 census, there were 48.45 million people in Ukraine. Since then, there has been a massive population decline. In 2020 the number of residents in Ukraine will be only 41.92 million. One fifth of the entire population is over 60 years old. This makes Ukraine one of the European countries with the strongest demographic aging process. The Ukrainian population has been in a continuous process of shrinking since the 1990’s. So far there have been no strategies on the part of politics to stop this tendency. From an international perspective, Ukraine is at the bottom of the list in terms of population growth. The country’s population is forecast to be 30 million in 2100. The reasons for this decline are the low fertility rate (1.55), a still relatively low life expectancy, the below-average standard of living for a large part of the population, inadequate state social policy and still poor medical care, especially in rural areas.

The ethnic composition of the population is relatively homogeneous. 78% are Ukrainians. The largest minority are the Russians (approx. 17%), most of whom live in the east and south of the country. All other minorities are less than 1% of the population. Romanian and Moldovan minorities (0.8%) live mainly in the northern Bukovina region (Černivci region), the Belarusian minority (0.6%) is located in the north in the border region with Belarus and the Crimean Tatars (0.5%) inhabited them until the annexation of Crimea by Russia to a large extent the Crimean peninsula (12% of the population there). After 2014, which has capable of Crimean Tatars under Russian administration deteriorated dramatically. The formerly strong Jewish minority in Ukraine currently comprises only 30,000 to 40,000 Jews. Hundreds of thousands of Germans used to populate the south and west of the country. Today the number of members of the German minority amounts to around 30,000. Historic Eastern Galicia (L’viv, Ternopil ‘and Ivano-Frankivs’k areas) was home to a large Polish minority. After the Second World War, there were forced relocations. Today the Polish minority in Ukraine is only 0.3%.

The ethnic minorities of Ukraine are often instrumentalized in foreign policy disputes. The rulers of neighboring countries often portray themselves as defenders of the allegedly threatened minorities in Ukraine. A popular instrument for influencing Ukrainian domestic politics is the issue of passports in the respective countries to the minorities. But internal political tensions also shape the relationship with the minorities in Ukraine. Relations with Roma in particular have a long history of discrimination. In 2018, Ukrainian society was shaken by the murder of a Roma by right-wing extremists.

After the collapse of the Soviet Union, homosexuality was legalized in Ukraine. In the years of independence, a steady improvement in the legal situation on LGBTQ can be observed. However, the real situation of LGBTQ communities is still tense. Their social acceptance is growing only slowly. In June 2019, the largest Gay Pride demonstration in Ukraine took place in Kyiv with around 8,000 visitors. But LGBTQ representatives in Ukraine are repeatedly exposed to violence. The greatest danger for LGBTQ communities, but also for feminist ones Actors, comes from right-wing nationalists, who often use physical violence against representatives of the LGBTQ and spread hate speech online. In addition, they often disrupt events and demonstrations in the regions. Same-sex marriage has not yet been legalized in Ukraine.

Ukraine is an important emigration and immigration country.

According to areacodesexplorer, Ukraine is a country located in Eastern Europe. Ukraine has also become a temporary place of residence for migrants and asylum seekers (mainly from the CIS countries, Asia and North Africa) in order to use it as a transit country on their way to the countries of the European Union. The illegal migrants represent a challenge for the Ukrainian government. The refugee and asylum policy is far from fully developed and the human rights situation for migrants and asylum seekers is questionable. The Ukrainian government also lacks the financial means to set up reception centers according to international standards. Immigration also includes the number of returning migrant workers.

The annexation of Crimea by Russia and the war in eastern Ukraine forced millions of people to flee. According to official statistics, the number of internally displaced persons rose to 1.5 million in 2018. This makes Ukraine one of the ten countries with the most displaced persons in the world. The number of Ukrainian refugees in Russia is estimated at around 1 million. As early as 2014, the Verchovna Rada passed a “Law on the Rights and Freedoms of Internally Displaced People”, which regulates new registration in the country, access to state subsidies and social services. However, state institutions are slow to implement the law. Access to the labor market for displaced persons was granted in 2015 relieved, but the humanitarian situation of this group is still unsatisfactory. At this point, numerous local and international NGOs and institutions take care of the internally displaced persons.