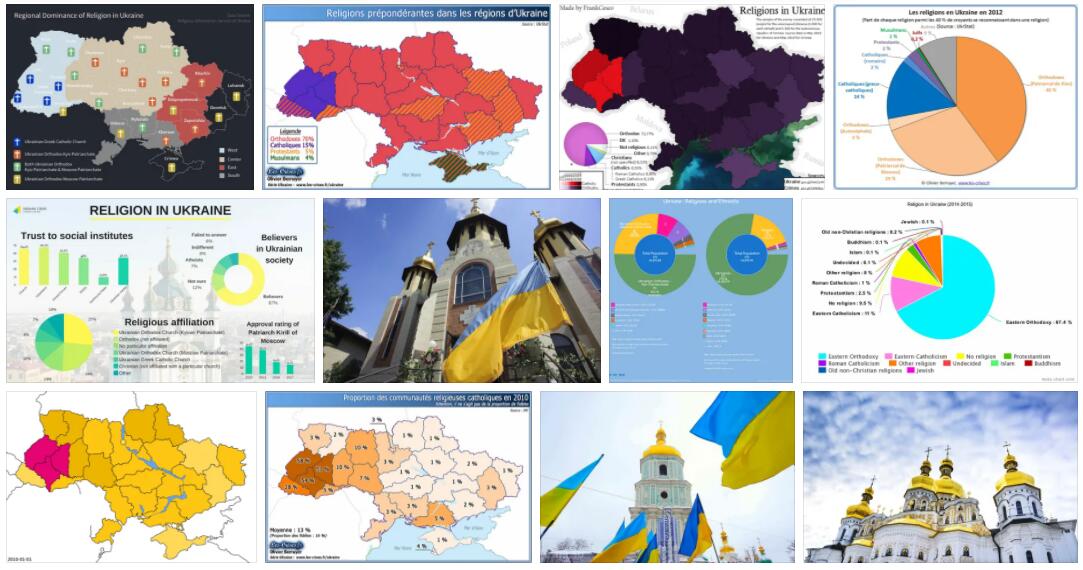 The health system of Ukraine has been in a deep crisis since independence because the previous Ukrainian governments have neglected the necessary reforms. Today’s organizational and infrastructure in the health system was largely taken over by the Soviet Union. Officially, it is regulated centrally by the Ministry of Health, but in reality it is highly fragmented. In contrast to the Ukrainian economic sector, the health sector was largely not privatized, although the share of private providers is growing steadily. A system of health insurance – as in Germany – does not exist or is gradually being implemented as part of the health reform. Due to political and economic instability, the healthcare system in Ukraine is chronically underfunded. Even if elementary care can be guaranteed for patients, many hospitals and polyclinics lack modern technical equipment and special medicines. Health wages are particularly low and corruption is therefore high in this sector.

The Constitution of Ukraine assures every citizen free health care, but the reality is different. Almost all medical care services must be paid for privately. In particular, the socially disadvantaged and pensioners forego visiting the doctor.

The ” National Health Reform Strategy 2015-2020 ” was adopted at the government level. However, the health reform did not start until 2018. Primary care, which remains free, provides for the choice of a family doctor. The National Health Service was established as the payment system, the e-health services were expanded, and electronic prescriptions and health cards were introduced. The World Bank is funding the “ Serving People, Improving Health ” program in Ukraine.

The HIV infection rate in Ukraine is the highest of all European countries and is around 1% of the adult population (there were over 250,000 infected people in 2019). Drug addicts and prostitutes are primarily affected, but other population groups are now also affected by the infection. For a long time, the state authorities did not provide any information about infection with HIV. Only in the last few years has the Ukrainian government introduced some preventive measures and initiated its own projects. For the most part, the prevention, care of infected people and education are carried out by Ukrainian and international NGOs.

Those infected with HIV and AIDS are often stigmatized or excluded in Ukrainian society. They have no opportunity to take part in social life if the outbreak of AIDS occurs or if their HIV infection becomes known. The situation is dramatic for people with HIV in the war zone, where supplies have collapsed.

The coronavirus pandemic reached Ukraine by March 3, 2020 at the latest, when the first infected patient was registered in the Černivci region. This area is now one of the regions most severely affected by COVID-19, along with Kyiv and several areas in western Ukraine. The pandemic is growing exponentially in Ukraine. Medical care in the country is insufficient due to an outdated health system and corruption. There is a lack of protective equipment for medical staff, ventilators and medication, so the number of infected doctors and nurses is very high.

The Ukrainian government reacted early to the spread of the coronavirus and issued a lockdown on March 11, 2020. In mid-May, however, the lockdown was relaxed in some areas depending on the level of infection. Certain restrictions are currently in place to contain the pandemic, which have initially been extended to December 31, 2020. 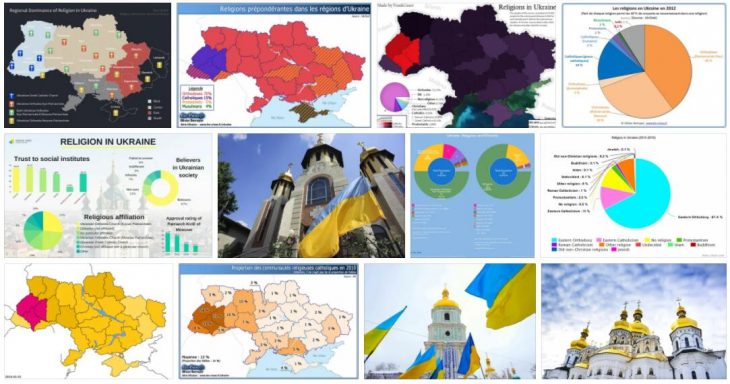 According to cheeroutdoor, Ukraine is a country located in Eastern Europe. Ukraine is not only a multi-ethnic but also a multi-religious country. The vast majority of the Ukrainian population is Christian. The history of Christianity began in the present-day territories of Ukraine as early as the 10th century. In 988 the hitherto pagan Kyїvsʼka Rusʼ was baptized by Prince Volodymyr the Great (Vladimir the Great). The Ukrainian church landscape is heterogeneous and divided. It is represented by several churches: Russian Orthodox Church (Moscow Patriarchate), Ukrainian Orthodox Church (Kyїver Patriarchate), Autocephalous Orthodox Church, Greek Catholic Church (also known as the Uniate Church), Catholic and Protestant congregations, as well as numerous sects that emerged mainly after the collapse of the Soviet Union.

The territories of today’s Ukraine have also been historically influenced by Jewish culture and religion. Up to the Second World War, around 1.5 million Jews lived here. In particular, the Ukrainian west with Galicia, Volhynia and Bukovina was characterized by the Jewish population, whose share in the larger cities and shtetls was up to 60%. The Crimean peninsula was inhabited by the Karaites or the Karaim – Jews of Turkic origin.

Only a third of the Jewish population survived the Holocaust and World War II. According to the 1989 Soviet census, the number of Jews was around 487,000. The majority of Ukrainian Jews emigrated abroad after the collapse of the Soviet Union, mainly to Israel and the USA.