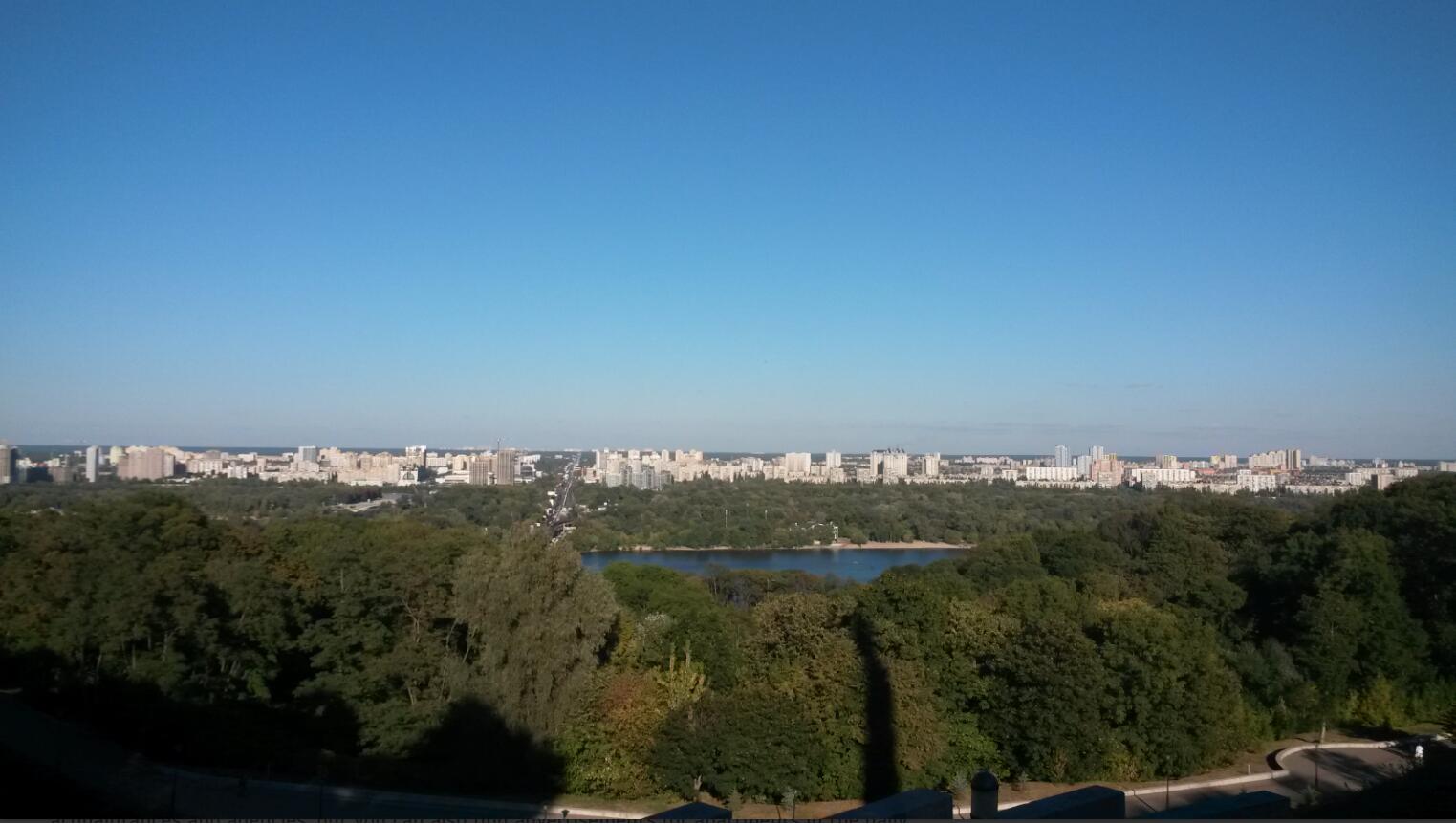 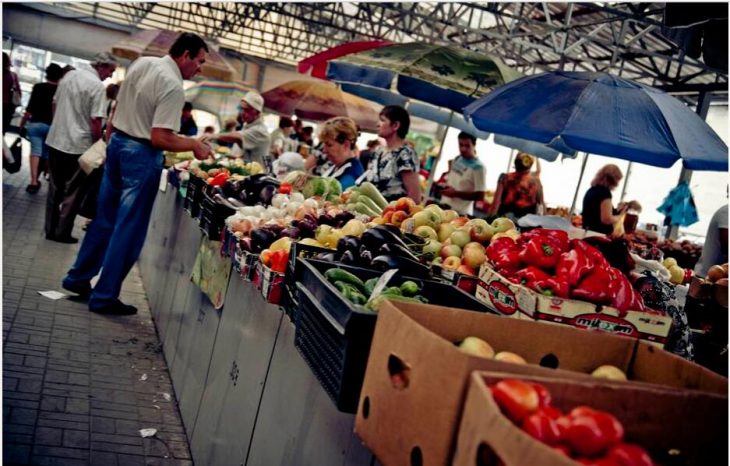 There is no visa requirement for a stay in Ukraine up to 90 days. Citizens of the European Union need a passport for entry, which must be valid for at least one month after the end of the planned stay in Ukraine. If you want to stay in Ukraine for more than 90 days, you need a visa, which is issued at a Ukrainian embassy. People who entered the country as tourists can not extend their stay in Ukraine and have to leave the country.

On the website of the Foreign Office, the entry regulations and insurance-related aspects are regularly updated. The Federal Foreign Office is currently issuing a partial travel warning to the Crimea and the eastern regions.

Most of the foreign passengers arrive in Ukraine via the Boryspil International Airport (30 kilometers southeast of Kyїv). From Germany there are also direct flight connections or flights with a change in Vienna or Munich to the following Ukrainian cities: Odessa, L’viv, Charkiv and Dnipropetrovs’k. There are also several flight connections within Ukraine. From Boryspil, Ukrainian Airlines flies to other cities in addition to the international airports in Ukraine: Chernivtsi, Ivano-Frankivsk, Vinnyzja and Zaporizhzhya.

Flights to the Crimea and Donec’k are currently not possible from the Ukrainian mainland.

Since June 2015, travel to the Crimea from the Ukrainian mainland requires an entry permit from the responsible Ukrainian authority, which is only issued under certain conditions, but never for tourist purposes. It is expressly pointed out that entry into Crimea via Russian territory constitutes a violation of Ukrainian laws (illegal entry) and entails an entry ban into Ukraine.

After three Ukrainian ships were shot at by the Russian fleet and prevented from crossing the Kerč Strait, the Ukrainian parliament declared martial law for ten areas on November 28, 2018: Černihiv, Sumy, Charkiv, Luhansʾk, Donecʾk, Zaporizhzhya, Cherson, Mykolaïv, Odesa, Vinnycja. It is initially valid for thirty days. 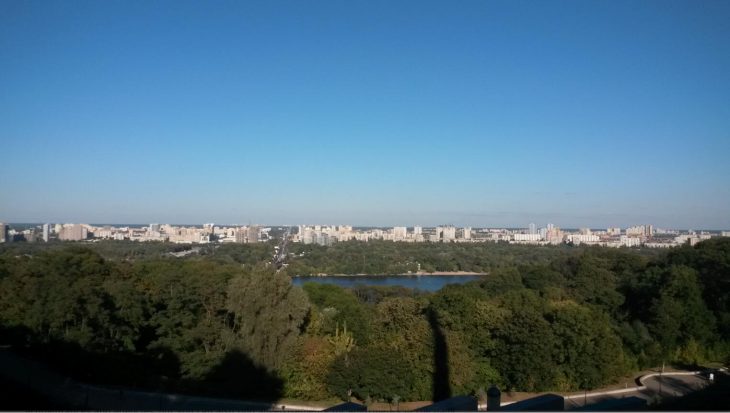 The rental prices for apartments have increased significantly in the Ukrainian cities in recent years and are not far below the German rent index, in good locations and large cities even higher. Good quality housing is scarce. The brokerage often takes place through acquaintances and agencies, but you can also find advertisements for apartments in the daily press and on the Internet. Before buying or renting real estate, you should find out about the current legal situation.

The supply of electricity, water and gas is still problematic. Bottlenecks occur again and again due to outdated infrastructure and lines, a lack of pressure, etc. Due to the sometimes large fluctuations in the network, you should use surge protection for electronic devices.

The supply of products for daily needs is not a problem. All essential products are available in department stores and in the markets of large cities. Basic health care is relatively good. The number of residents per doctor is lower than in Germany (224 to 298). The city’s network of pharmacies is very dense. Nevertheless, one should familiarize oneself with the current health situation before entering Ukraine.

In the Ukrainian capital there are several international primary and secondary schools, including the German School, the British International School Ukraine and Le Lycée Français Anne de Kiev.

According to allcountrylist, Ukraine is a country located in Eastern Europe. The list of Ukrainian public holidays as well as other holidays (for example by occupation) is extremely extensive. Christmas Eve is celebrated on January 6th and Orthodox Christmas on January 7th. Traditionally, twelve fasting dishes are served (without meat and animal fats). Since 2017, December 25th has also been an official holiday (Catholic Christmas).

The Old New Year (according to the Julian calendar) is celebrated on January 13th and 14th (not an official holiday). The turn of the year on December 31st is also celebrated with a solemn ceremony. On this day the children are given presents. Valentine’s Day on February 14th has been very popular since the 1990’s. International Women’s Day is also celebrated on March 8th. This day is an official holiday in Ukraine. At Easter, Easter eggs are artfully decorated and Easter cakes (pasky) are baked, which are consecrated in church and given away to relatives and friends. In May, Labor Day (May 1) and Victory Day (May 9) are celebrated, the latter commemorating the victory over fascism and the “Great Patriotic War”. 2015 Ukraine led on May 8tha day of remembrance for the victims of the Second World War. The Ukrainian national holiday is August 24th – Independence Day. Traditionally, the first Friday in September is the day of the teacher celebrated, with which the new school and academic year also begins. December 19th is St. Nicholas Day.