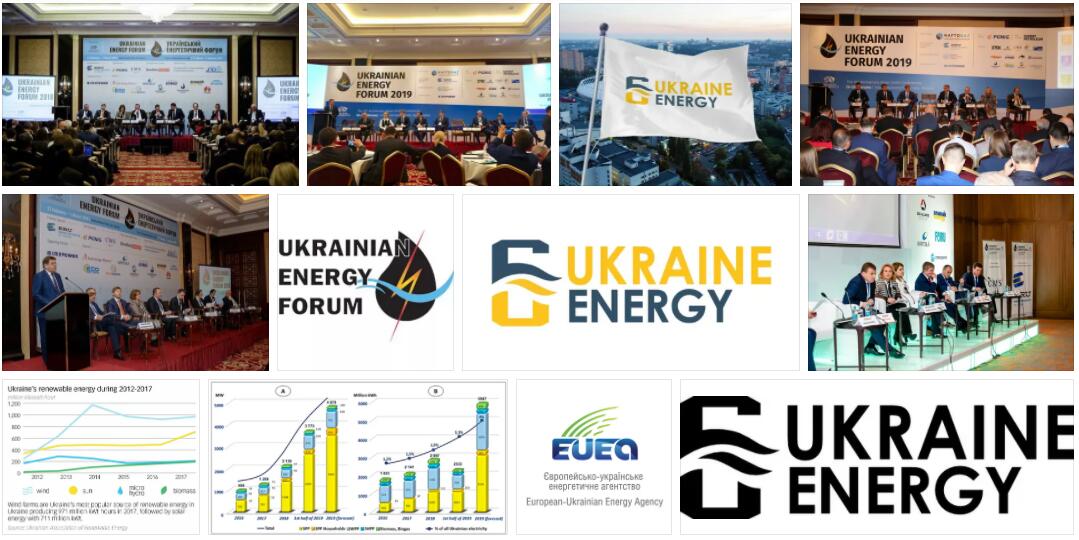 The Ukrainian economy has potential based on a large sales market, a well-educated population, diversified resources (fertile soils, oil, gas and coal deposits, etc.) and a strategically favorable location between the EU and Russia (80% of all of them pass through Ukrainian territory Gas pipelines to Europe). Despite good conditions, Ukraine is one of the poorest countries in Europe with a per capita income of around 9020 US dollars (GNI 2019).

After the disintegration of the Soviet Union’s GDP of Ukraine by 60% liked. It was not until 1999 that the country achieved the status of 1989. The Ukrainian economy recovered relatively quickly after the Russian financial crisis in 1998 and achieved annual growth rates of around 7% between 2000 and 2007. Due to the global financial crisis of 2008, however, Ukraine’s growth plummeted. Inflation rose from 12.8% (2007) to 25.2% (2008) and industrial production fell by 34%. As a result, Ukraine had to take out a loan of 16.4 billion US dollars from the International Monetary Fund in 2008.

After the crisis, the Ukrainian economy recovered only slowly. During the presidency of Janukovyč, the country was exploited by the ever-increasing corruption, oligarchy and nepotism. The investment climate is in need of improvement. Between 2012 and 2015, the economy in Ukraine was in recession and suffered badly from the war with Russia. There has been slight growth since 2016. In 2017 GDP increased by 2.2%, in 2018 and 2019 by 3.3%. Investments too, private consumption as well as imports and exports rose in 2019. The EU became Ukraine’s largest trading partner. Foreign trade with Russia continues to decline. The inflation declined in 2019 to 9%. The Ukrainian currency gained significantly in strength and the national debt continued to decline.

The corona crisis is having a negative impact on the Ukrainian economy, although the outlook for 2020 was good. Due to the Covid-19 pandemic, a GDP decline of 7% is expected for 2020. In 2021, GDP is only expected to increase by 1.1%. The IMF approved a $ 5 billion loan on June 9, 2020. The EU is granting the country US $ 3 billion in aid. The population of Ukraine also suffers greatly from the aftermath of COVID-19. Many Ukrainians had to leave the EU countries where they were working as migrant workers. Around 2.5 million Ukrainians registered as unemployed in April 2020. Social inequality and poverty are increasing.

Economic relations between Ukraine and the EU are regulated by the Association Agreement, which entered into full force on September 1, 2017. The free trade agreement “Deep and Comprehensive Free Trade Area” between the EU and Ukraine is an integral part of it, which among other things integrates Ukraine into the EU internal market.

In the past four years, Ukraine has managed to improve its macroeconomic situation. Progress can be observed in reform processes in the banking sector, the energy industry, budget policy, decentralization and public administration. In the banking sector, for example, the number of banks was reduced from 186 (in 2014) to 86 (2017). Several banks have been “de-oligarchized” and are now in state hands, the percentage of non-performing loans has been significantly reduced. In the energy sector, the state-owned company Naftogas in particular was restructured and built into a dividend-generating company; electricity prices were adjusted. Also in the health sector and in the education sector the first successes could be achieved. A comprehensive pension reform law was passed in October 2017 to make the pension system more sustainable in the face of an aging society.

The reforms in the judiciary, the implementation of the anti-corruption laws and the reform of the customs and tax administration are advancing slowly.

According to computerannals, Ukraine is a country located in Eastern Europe. Ukraine supplied a quarter of all agricultural production goods in the Soviet Union and was therefore also known as the “granary of the Soviet Union”. In the primary economic sector, agriculture remains important alongside forestry and fishing. In the secondary area, mechanical engineering, the construction of electrical appliances and the shipyard industry play a major role. Ukraine mainly exports coal, steel and electrical appliances. The tertiary sector has experienced a great boom in recent years, especially in banking and IT.

Ukraine has to import approx. 90% of its gas and oil requirements, with a large part being obtained from Russia. Thus, the Ukrainian economy is heavily dependent on Russian energy supplies. Ukraine is the fourth largest gas importer in the world, which is also related to extremely inefficient energy consumption. The Ukrainian state covers part of the gas and oil costs by billing transit deliveries, primarily of Russian gas to Europe. Ukraine’s dependence on Russia for energy has been used as a political tool on several occasions. 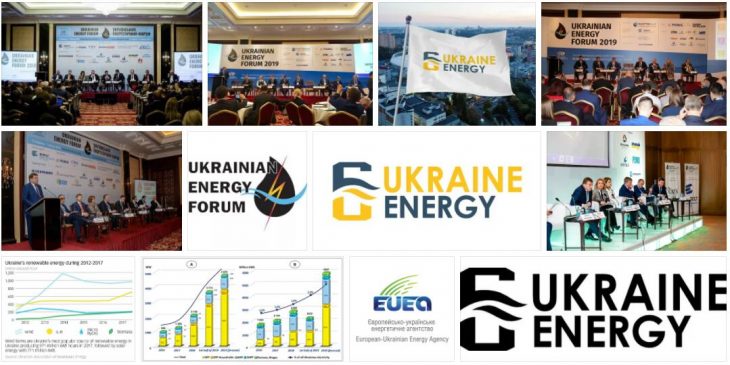 It is true that the economic situation of the country and its residents improved after the crisis years in the mid-1990’s and the extent of extreme poverty has decreased. Due to the transformation process and the change from a planned to a market economy, however, a constant discrepancy between purchasing and economic power developed in the population and between the regions. In particular, old or poorly qualified people who cannot be placed on the labor market sometimes live well below the poverty line.

Since the Russo-Ukrainian war in eastern Ukraine, the situation of the population in the Donecʾk and Luhansʾk areas has worsened considerably. Around 3.5 million people are dependent on humanitarian aid. The infrastructure in the region has been destroyed, the economy is paralyzed, only small and medium-sized enterprises can survive.