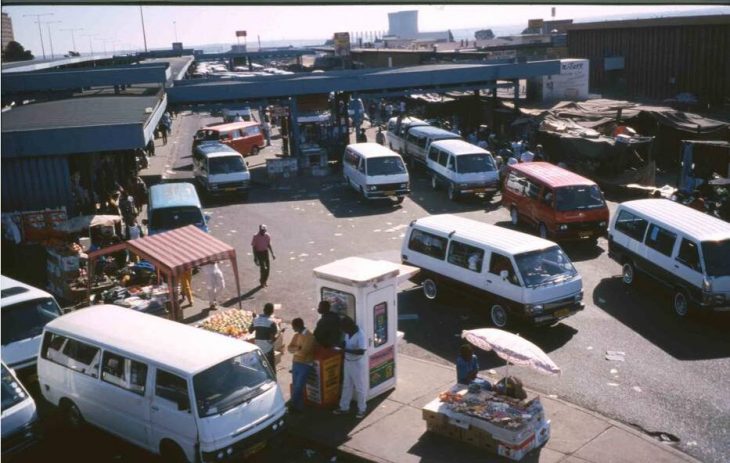 Climate (for capital): subtropical to Mediterranean

Entry and residence – tourists and workers 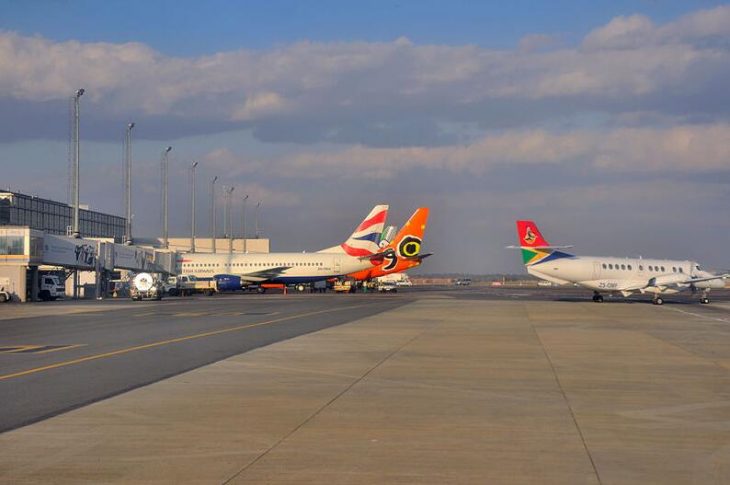 Due to the corona virus (COVID 19), entry bans have been in effect in South Africa since June 26, 2020, as indicated in the travel warnings issued by the Foreign Office (AA) on March 16, 2020. Detailed information for German citizens who were in South Africa and who were affected by the National Lockdown between March 26, 2020 and April 16, 2020 were listed in the context of the travel warnings issued by the Foreign Office and also updated by the German Embassy in Pretoria. A comprehensive repatriation campaign for German tourists took place. Travel warnings continue to apply, Entry restrictions / bans and airport / border closings must be observed. The curfew and the associated mobility restrictions as well as the subsequent easing continue to serve to prevent infection, since August 18, 2020 level 2. Level 1 has been in effect since September 21, 2020. From October 1, 2020, international flight connections and international tourism will be possible again with the corresponding border openings, but new international travel restrictions were expected on December 20, 2020. On December 14, 2020, President Cyril Ramaphosa announced requirements for the public holidays and vacation season – with national significance and differentiated according to provinces or districts. over COVID figures on December 20, 2020 at national level and in all provinces (24,539 deaths and 912,477 infections) informed News 24.

Before the restrictions as a result of the corona pandemic, the following applied: Visitors from Germany, Austria and Switzerland receive a visitor’s permit for a period of up to 90 days upon presentation of a valid passport and return flight ticket. For children and adolescents, special entry requirements applied until the beginning of November 2019; these requirements for a tourist visa have been relaxed compared to previous years; However, legal guardians should familiarize themselves with the legal basis and specific conditions (current travel warnings due to the Corona crisis, entry freeze, etc.).

A tourist visa cannot be converted into a work visa. An extension of the stay is possible, but you have to show enough funds and a return flight ticket (valid before the Corona crisis). A work visa is hard to come by. The application must be submitted to the South African embassy in the country of the willingness to work.

The exact consular regulations for permanent and temporary stays, e.g. for volunteers, interns, students etc., can be found on the website of the South African embassy. There you can also download the necessary forms for a visit or a longer stay (applied before the Corona crisis). At the Foreign Office you can read the entry regulations for German citizens and current travel warnings in summary. For quick information, the South Africa Guide has put together useful travel advice AZ on its website. To prepare for work stays, the IHK offers information on intercultural rapprochement.

As a major country in African continent according to 3rjewelry, South Africa has a dense road network in almost all provinces. It is of comparatively good quality and the most important connections are paved. There is left-hand traffic. For drivers, seat belts are compulsory and there is a blood alcohol limit of 0.5. In the event of violations, one must expect severe penalties. In remote rural areas of South Africa, as well as the former homelands, you have to take into account that cattle can suddenly cross the road. In addition, local vehicles are often inadequately lit there at night. For young people, there are now offers to get to know the former homelands through direct contact with the local population. This also includes adapting to the difficult transport conditions there. It is questionable whether prejudices can be revised by such day trips. 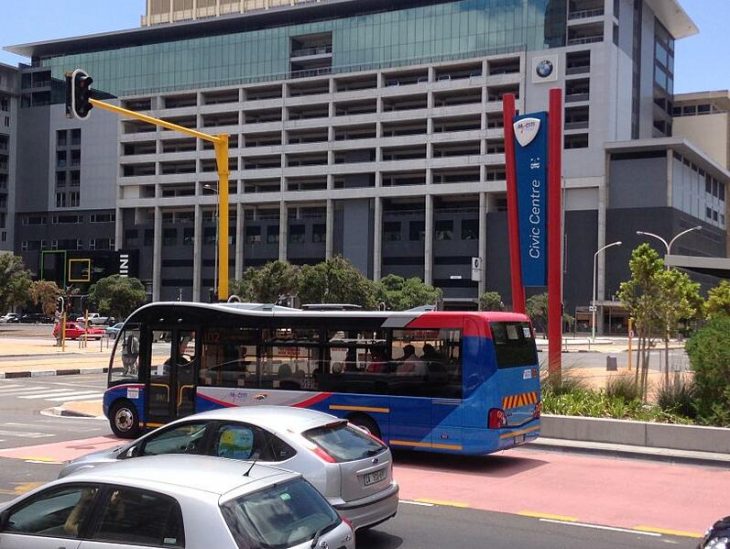 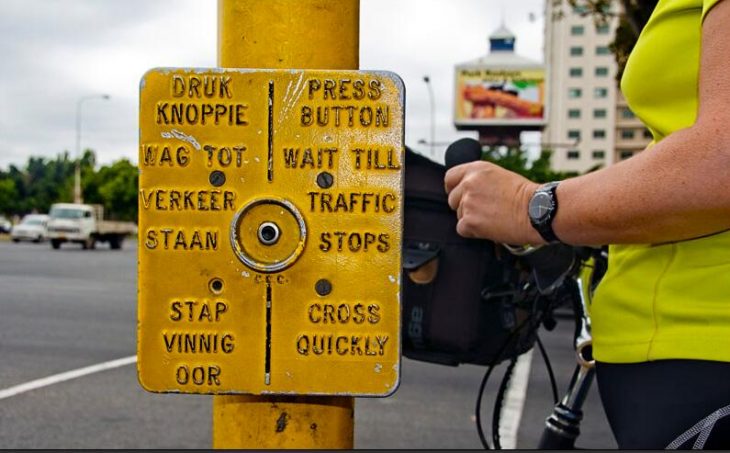 People rarely cycle in South Africa, and there are hardly any cyclists in the big cities.

Many travel guides warn against driving into the townships near the big cities if you are not familiar with the area. It is worth studying other tips and traffic rules before traveling. An overview of maps and city plans is available from the Automobile Association of South Africa and from stationery stores that can be found in shopping malls.

Bus trips are cheaper and faster than the few luxury trains. Well-developed intercity buses operated by private companies run regularly and punctually between the cities. Those unfamiliar with the area should avoid the overcrowded and accident prone minibuses (so-called taxis). However, if the adventure of minibuses still lures you, you will get an intensive impression of the everyday life of the black urban majority. As in many other countries, road traffic in South Africa has priority over the railroad, and on some suburban trains, which are often unreliable due to technical problems, not only those who are unfamiliar with the area fear criminal attacks. There are only a few long-distance routes.