Tourists can get practical travel tips from the Foreign Office or from the Internet Tourist Office. Also Promperu and go2Peru convey Find out for cultural and adventure tourists.

Lima recently started offering guided city tours with audio guides. There are a total of seven city tours that can be accessed or downloaded from the Internet. Audio guides with city tours for the cities of Cusco, Trujillo and Arequipa are to follow soon. The online travel guide Lima Traveler provides useful information about traveling and going out in the capital of Peru.

In Peru, the roads, especially in the hinterland, are not always paved. Landslides and rough roads make driving difficult and breakdowns are common. The Touring y Automovil Club del Peru sells maps of the 12 departments. During the rainy season, roads in some areas, especially between the coast and the mountains, are closed due to landslides.

Buses are inexpensive and widely used as a means of transport. The buses run regularly and at short intervals between the cities, but the buses also run with a certain regularity to remote areas. Ormeño, Cruz del Sur coaches, Ittsa, Enlaces, Per Bus, Oltursa and others offer nationwide connections. We also recommend the so-called Bus Cama, modern sleeper buses, in which larger distances can be comfortably covered.

Security for foreigners in the destination country

You can get the latest safety information from the Citizens’ Service of the Foreign Office in Berlin, if necessary also from the telephone number: (030) 5000-2000.

You can find information about your own preventive health care on the Current Travel Medicine page. The Federal Foreign Office and the WHO also have medical information ready.

With regard to the supply of telecommunications services, there is also a concentration on the capital and the most important cities. 60% of the landlines are in Lima. However, the telephone network has been significantly expanded in recent years, so that landlines are available even in remote locations. Internet cafés are now almost everywhere with 250k to 1.2 GB connection, so that calls can be made via VoIP.

The cellular network (GSM 850, GSM 1900) is also concentrated in the cities. The most important providers (German roaming partners) are Nextel and Claro del Peru.

The list of the rapidly increasing Internet service providers (ISP) helps you to establish initial contact and to find out about the respective conditions. The Spanish Telefónica is the largest provider and has been expanding Internet broadband connections since 1997. Budde Comm is a very good further resource in the field of Internet & Telecommunications. There you will find current core developments and analyzes on the topics of the Internet, telephone and network expansion. 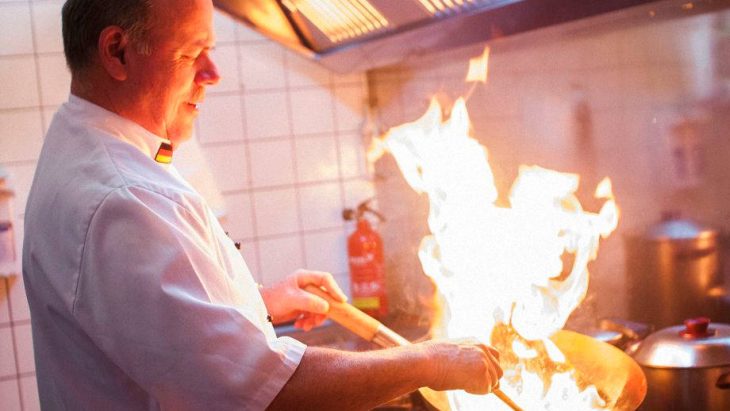 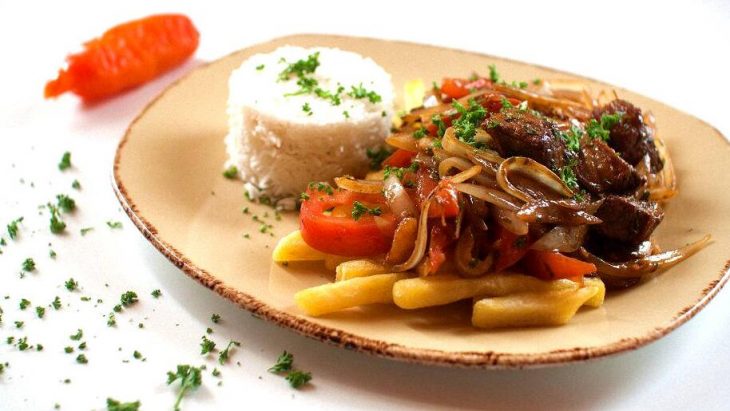 Peruvian cuisine is a union of indigenous, Spanish, African, Japanese and Chinese influences and is therefore extremely versatile.

Get to know the Peruvian cuisine or the regional cuisine of Arequipa. Peruvian cuisine is enjoying increasing popularity in an international context, not least since the restaurant of the “culinary ambassador” of Peru, Gastón Acurio, Astrid & Gastón casa Moreyra, took 42nd place in the “S. Pellegrino World’s 50 Best Restaurants Awards 2011”. In 2012 the Gastón & Astrid restaurant advanced to 15th place and a second restaurant took 50th place. In 2018, the young chef Virgilio Martínez tookwith his restaurant “Central” in the capital Lima place 6, Acurio landed in 39th place and Maido came in 7th place. Virgilio Martínez also received the Choice Award Chef’s del 2017, an award for the best chef in the world. After S. Pellegrino Latinamerica’s 50 Best Restaurants Awards 2017, 2018 and 2019, Micha Tsumura’s Maido restaurant was chosen as one of the best in Latin America, followed by Central by Virgilio Martínez and Gastón & Astrid (7th place). Five Peruvian restaurants were among the top 15. APEGA, a Peruvian gastronomic society founded with the support of Gastón Acurio, is also the organizer of the largest gastronomic fair in Latin America, the Mistura which has been taking place in Lima since 2008 and in which renowned as well as simple cooks, bakers, small food producers, restaurants, etc. take part. Gastón’s vision is that Peruvian cuisine is “not an end, but a means and an instrument for ‘inclusive development’, cultural identity and social development and integration”. The 2017 trade fair was again a huge success. In recent years, the Summum event held in Lima has become an indicator of the country’s gastronomy. In the last edition in September 2019, women played a special role in the male-dominated occupation.

Get to know the Peruvian drink “Pisco” (grape brandy, which tastes similar to a grappa), the tasty aperitif “Pisco sour” (caution is advised here) or other pisco recipes. For a long time there was a dispute between Peru and Chile about the origin of this fine distillate. In November 2013, the European Commission took a decision in favor of Peru, a country located in South America according to weddinginfashion which should help to resolve the conflict.