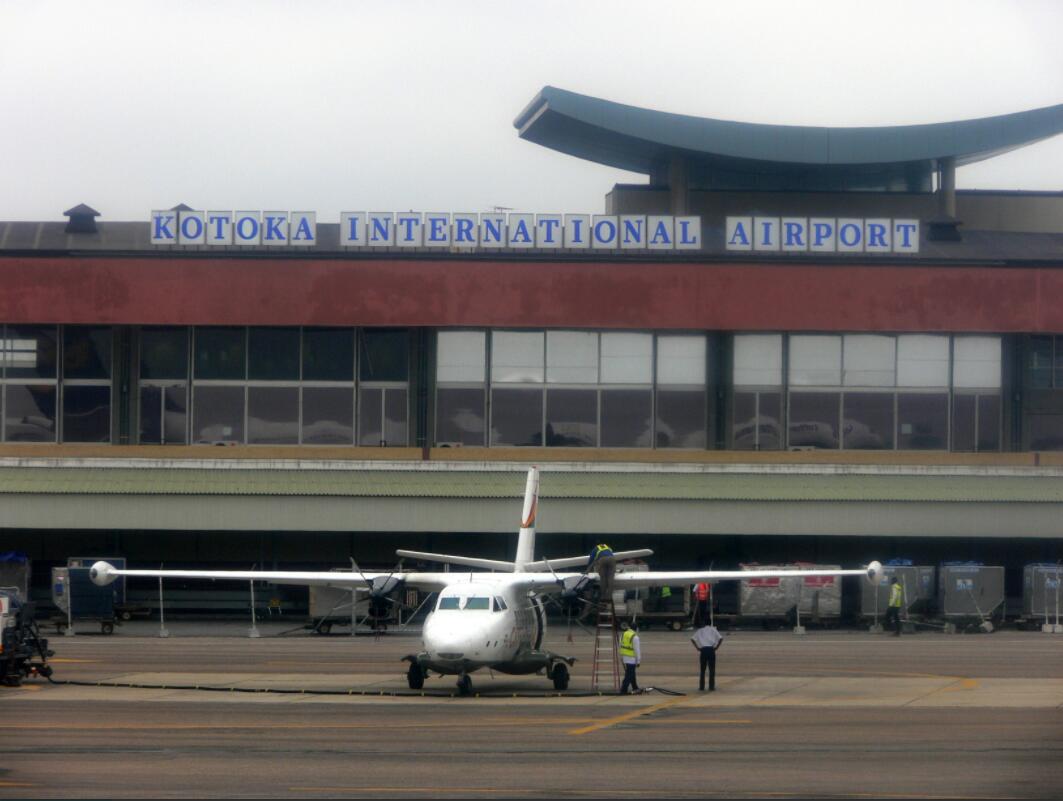 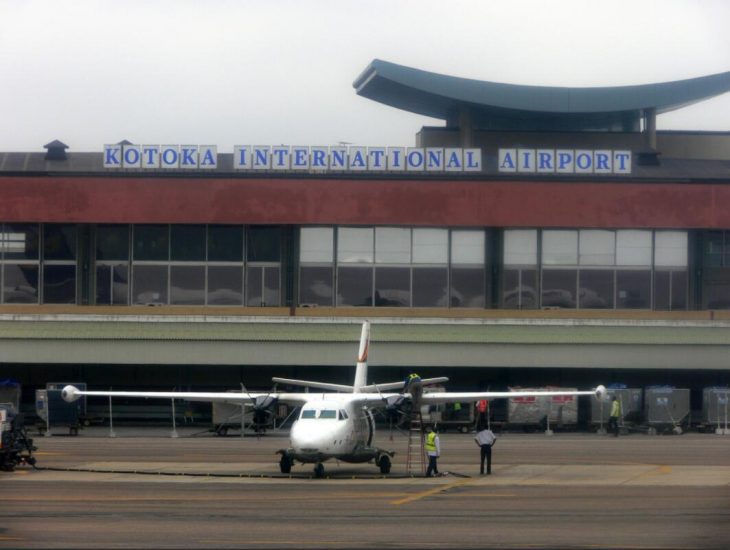 To enter Ghana, German citizens need a visa, which the Ghanaian embassy in Berlin usually issues quickly and easily. When entering the country, it is important to present the international vaccination pass and proof of a valid yellow fever vaccination. Before you plan to visit and apply for a visa, it makes sense to find out about current entry and residence conditions, recent political developments and security-related issues on the website of the government of Ghana, the Federal Foreign Office and the German Embassy in Accra. Good preparation tooon dealing with a foreign culture helps to overcome initial obstacles. This also includes knowing the many holidays.

Health care for the tropics

Meaningful normal vaccinations, such as those against tetanus and hepatitis, are just as important for Europe as they are for all other countries in the world. Opinions are divided on the question of malaria prophylaxis. Convincing information on this subject is still difficult to estimate. That is why it is all the more important to consult with representatives of the dozen or so clinics that deal with tropical medicine. Vaccination recommendations and information about health risks are provided by the medical advice from the German Foreign Office and the travel medical information service.

There are regular outbreaks of cholera, the worst in the last 30 years, in the summer of 2014, particularly in the Greater Accra region. 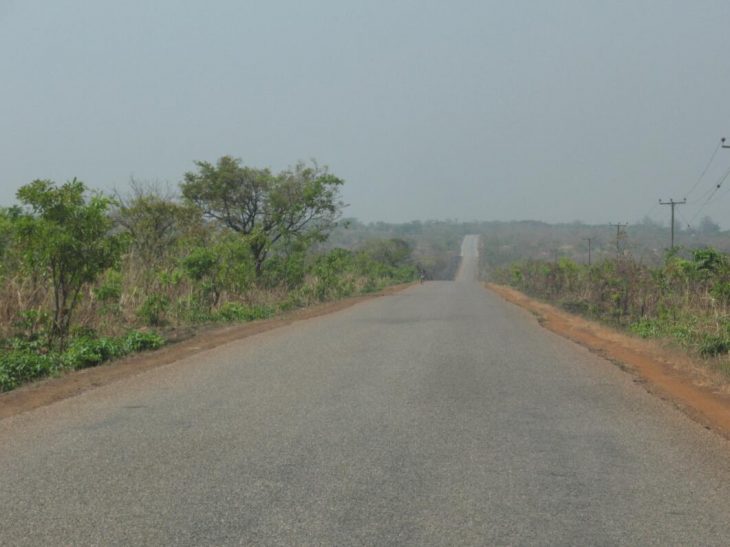 Road from Tamale to Yendi 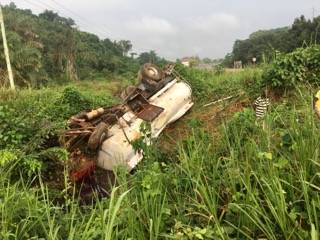 The trunk road connections to the north and along the coast have only improved slightly in recent years. When using your own vehicle, you should avoid driving after dark, as a simple breakdown can quickly lead to a chain of problems – e. B. Risk of accident from other vehicles – can conjure up. Intercity buses connect all major cities. However, this means of transport should also be avoided if possible during the night, as traffic safety decreases considerably after dark. The serious accident on February 17, 2016 between Kumasi and Tamale, in which a long-distance bus and a truck were involved, at least 70 people were killed and tragically demonstrated the potential risk. Other people suffered some serious injuries. In November 2017, the road traffic authority announced that there were more than 1,500 road deaths between January and September 2017. That number has now increased considerably, and according to official figures there were 2,284 road fatalities in 2019, almost half in the three regions of Greater Accra, Ashanti and Eastern Region alone. Beyond your own vehicle, the taxi is the most common means of transport in larger towns and cities, with a shared taxi usually takes on the function of a minibus and charges fixed prices for certain sections of the route. Individual use of a taxi is of course possible, but the passenger has to negotiate the price with the driver before starting the journey. For long distances, such as to northern Tamale, a domestic flight is recommended.

Ghana is one of 16 countries located in Western Africa according to a2zgov. Compared to the other states of West Africa, most parts of Ghana are considered safe and have relatively few problems with crime, which also gives the country a positive image. Exceptions to this rule, which has existed for many years, are the northern regions, where political conflicts with ethnic undertones regularly break out. There are night curfews in several districts in the Oti, Northern and North-East regions. Thefts and robberies in urban areas and robberies on highways have also increased. The government responded with the security concept “Operation Calm”. In particular the murder of Investigative journalist Ahmed Hussein-Suale in the Greater Accra area in January 2019 and the death of several police officers while carrying out their duties caused considerable irritation. The journalist’s death appeared to be related to his research into corruption in the Ghanaian Football Association. The kidnapping of two Canadians, an Indian and a diplomat from the Baltic States in the first half of 2019 also changed perceptions about the security situation, even if the kidnappings ultimately turned out to be mild. The incidents are still manageable, but a trend seems to be developing that could also be indirectly related to an attempt by the state to target illegal gold prospectors, the so-called ‘ Galamsey, for the first time’to proceed and, if necessary, also want to use military personnel. Sections of the mostly young people and adolescents who fear for their small income in this tough and sometimes life-threatening business offer a potential for recruiting petty criminal gangs whose activities have visibly increased. The security situation has also deteriorated somewhat in the border regions with neighboring Burkina Faso. The previous government under Mahama had significantly reduced the number of police forces, which indirectly increased the crime rate. In May 2019, the government announced that it had installed several thousand surveillance cameras across the country in the fight against growing crime . According to official information, there are currently around 1,000 of these cameras, the number of which will grow significantly in the near future and which will be controlled from the urban centers of Accra, Kumasi and Tamale.