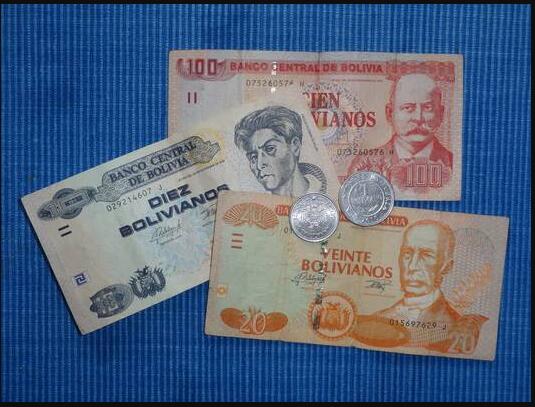 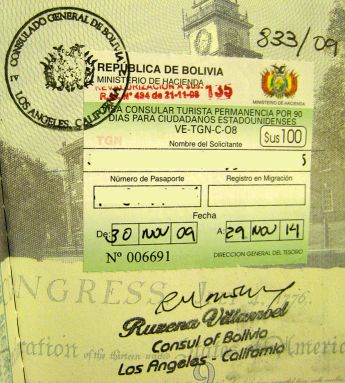 No visa is required to enter Bolivia as a tourist from Germany. An entry stamp for either 30 or 90 days is stamped in the passport directly at the border. Tourists are currently allowed to stay in Bolivia for a maximum of 90 days per calendar year.

You can find detailed information on other entry options on the website of the Bolivian Embassy in Germany, e.g. on the courtesy visa (“Visa de cortesía”), student visa / student exchange, visa for certain purposes (business trip, internship, marriage, temporary relocation of residence, immigration and film production). You can also find extensive information on entry requirements on the website of the Federal Foreign Office.

The country continues to be listed as a corona risk area. 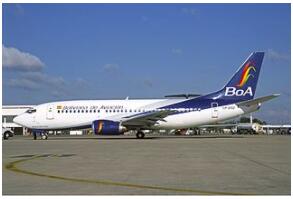 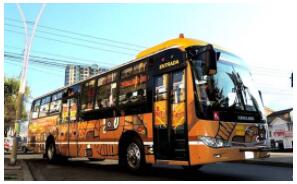 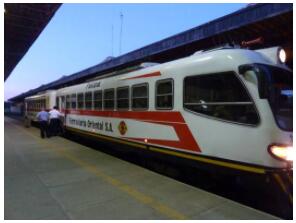 The main mode of transport is the bus. Bolivia has an excellent bus network. Numerous bus companies compete with each other. Some of the buses are very comfortable – but there are also significant differences in quality between the individual bus companies. Compared to Europe, buses are very cheap. Departures are usually offered several times a day and tickets can be purchased from the respective bus company before departure.

A special feature are the sleeping buses, which are used for long night journeys (e.g. the 16-hour journey La Paz-Santa Cruz). These buses have fewer seats in a row, which gives extra space and each seat can be reclined for convenience.

Accidents involving intercity buses are still part of everyday life, which is why it is advisable to choose a bus provider that is as reputable as possible. Particular attention should be paid to valuables both in the bus stations and during the journey.

Once in all travel guides as the “most dangerous road in the world”, the ” death road ” into the Yungas to Coroico has been closed to normal traffic for several years and is very popular with mountain biking tourists; Here too, serious falls and even deaths occur again and again.

For longer distances, we recommend traveling by plane. There are regular connections to all major cities in the country as well as the most important tourist destinations (Rurrenabaque at the Madidi National Park, Uyuni at the salt lake of the same name). Several times a day there are direct connections between the largest cities in Bolivia, such as La Paz / El Alto, Santa Cruz, Cochabamba, Sucre, Potosi, Trinidad and Tarija. Boliviana de Aviación is the national airline. Aerocon, Amaszonas and EcoJet are alternative airlines. The airline of the Bolivian military TAM ceased operations in September 2019.

Train traffic in Bolivia, a country located in South America according to itypeauto, is only rudimentary; the train connections are divided into an eastern and a western area. The eastern network, operated by Ferroviaria Oriental, connects Santa Cruz with Brazil and Argentina. The western one, operated by Empresa Ferroviaria Andina, connects Oruro with El Alto to the north and Argentina to the south. For several years there have been plans to establish a route for passenger traffic towards Chile.

In hydrofoils or catamarans you can comfortably travel between Copacabana and Huatajata on Lake Titicaca and continue to Puno in Peru. The boats have z. In some cases with comfortable, newly equipped cabins, bars and seats on the outside deck. River trips on the Río Marmoré can be organized from Trinidad.

In Bolivia you can pay very well by credit card in the larger (and some medium-sized) cities, as well as in many larger shops or better hotels, and receive money from the bank with this. Visa, Master Card and American Express are the most widely used credit cards. It is increasingly possible to withdraw Bolivianos and US dollars in cash with EC cards at ATMs (cajeros automaticos), provided that these bear the VISA Pay, MAESTRO or Cirrus logo.

Credit cards are rarely accepted in smaller shops and generally in smaller cities. It is therefore advisable here to always have a certain amount of cash with you.

Euros and dollars can easily be exchanged in exchange offices (casas de cambio), although the euro exchange rate is usually very unfavorable.