Traveling through Serbia by public transport is possible by both train and bus. The rail network and trains are largely out of date. The construction of an express railway line is planned. The bus network is much better and more convenient. Local / regional buses go to practically every village in Serbia. Long-distance buses, which are more comfortable and usually faster than the train, are particularly suitable for cross-regional trips.

Serbia has a well-developed road network. A motorway runs through the country from the Croatian border via Belgrade in the south to almost the Serbian-Macedonian border. Further motorway extensions, for example from Belgrade via Novi Sad to the Hungarian border in the north, are planned or already under construction. There are also motorway-like roads. The use of these two road types is subject to tolls. Payment can be made by credit card or cash (dinars and – with a considerable surcharge – also in euros). Tolls are compulsory in Serbia on the following roads: E-75 Belgrad-Novi Sad, E-70 Novi Sad-Feketić-Subotica, E75 Belgrade-Niš, E75 Niš-Leskovac and E70 Belgrad-Šid.

Driving through Serbia at night requires the utmost attention, as there is an increased risk due to the poor quality of the road surface as well as street and vehicle lighting.

For foreign drivers in Serbia it is strongly recommended to strictly follow the road traffic rulesand in particular to observe the speed limits and overtaking bans. The applicable maximum speeds are 80 km / h on country roads and 120 km / h on motorways. The alcohol limit in is 0.3. Offenses against the traffic regulations are punished depending on the severity of the culpable behavior with sensitive penalties up to several years imprisonment. In the event of an accident in Serbia, the police must be called and they will draw up a damage report, which is essential for insurance purposes and, if necessary, customs procedures when leaving the country. German drivers can drive in Serbia with a national German driver’s license in the three existing versions (gray passport, pink ID card or driver’s license in card format). It is not necessary to have an international driver’s license. The green insurance card is required for German vehicles; The country information “SRB” must be entered on the map.

As a result of the flood of the century in May 2014, 3,500 kilometers of roads and 30 percent of the rail network were damaged. However, motorways and international rail connections are not affected. Travelers who want to travel outside of these connections by car or train in Serbia should therefore inform themselves about the state of the transport connections from the local authorities before starting their journey.

In Serbia, air travel is only partially suitable for domestic travel. The country currently has only two functioning airports – Belgrade’s capital Nikola Tesla, which is 18 km from the city, and Constantine the Great in the southern Serbian city of Niš. There is only one national airline in Serbia, Air Serbia, which since 2013 has been 49 percent owned by Etihad Airways from the United Arab Emirates. There are flight connections to and from Germany with Belgrade Airport; In addition, several low-cost airlines fly to Niš Airport from several German cities.

Traveling by ship, especially on the Danube, is primarily suitable for tourist purposes. The most important starting point for boat trips is the port of Belgrade.

There are numerous routes and destinations for tourist trips through Serbia. Most interesting for city travelers are the capital Belgrade and the capital of the Vojvodina province, Novi Sad. Vojvodina itself invites you to visit as a cultural landscape that is similar in many ways to neighboring Hungary. Tourist attractions are also Serbia’s well-known national park Đerdap and the reservoir Iron Gate on the border with Romania. Serbia’s river landscapes are one of the country’s most important tourist attractions; in addition to the Danube landscape, the Drina river valleys beckon on the border with Bosnia-Herzegovina to visit. The Kopaonik and Zlatibor mountains are best for hiking and skiing in Serbia. The most important ecclesiastical buildings of the Serbian Orthodox Church are in the now independent Kosovo. 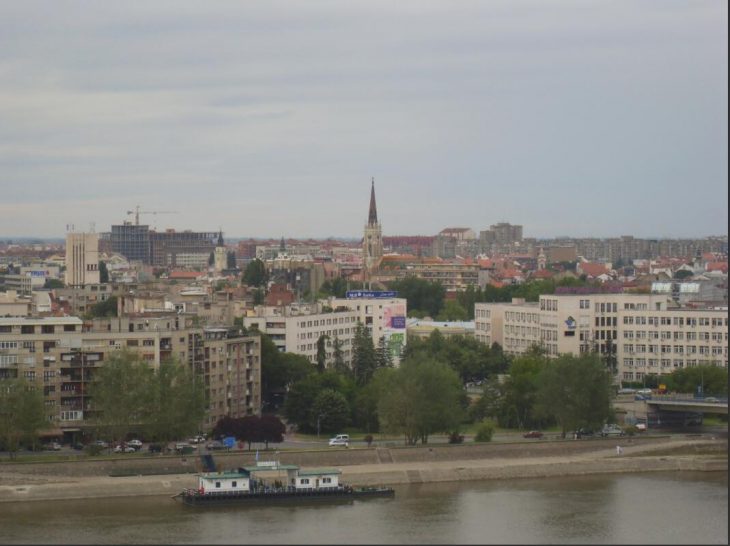 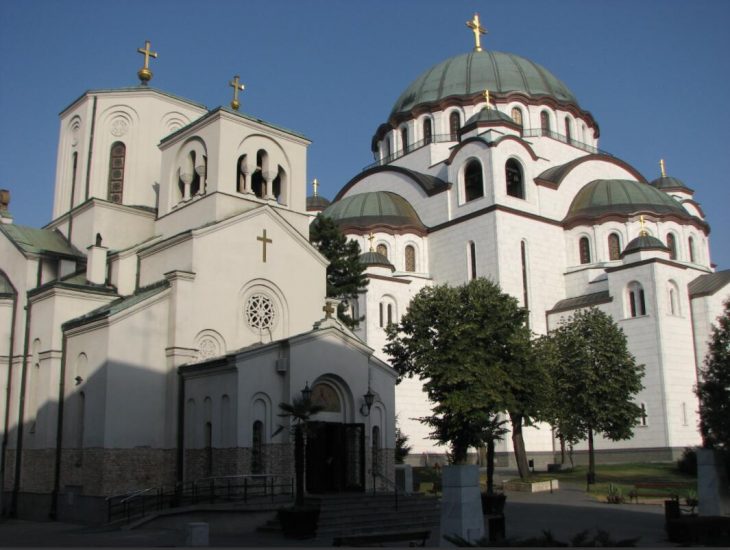 According to itypetravel, Serbia is a country located in Southern Europe. Serbia is a relatively safe travel destination for foreigners. However, it is advisable to observe certain basic rules. Because of frequent thefts and break-ins, vehicles should, if possible, only be parked in locked garages or guarded parking lots. No travel documents or valuables or other luggage should be left in the parked vehicle. Police officers in Serbia usually speak neither English nor German, so it will be necessary to call in an interpreter if necessary.

In previous years, the Federal Foreign Office warned against traveling to the Serbian-majority northern Kosovo. Although the security situation in this region has largely calmed down as a result of the political dialogue between Serbia and Kosovo, future escalations cannot be fundamentally ruled out. We therefore advise against traveling to northern Kosovo and the border region.

For Germans, especially posted workers who are staying in Serbia for a longer period of time, it is advisable to register their personal data (and those of relatives who have emigrated with them) in the ELEFANT crisis prevention database of the Federal Foreign Office.