If you come from Germany, you might miss cycling in everyday life. But unfortunately, Kenya’s capital has nothing to do with healthy and environmentally friendly cycling. You have to like it – and the associated risk. If a car, then the question is, which one: For Nairobi and the surrounding area a normal car is sufficient, in rural areas an off-road vehicle is an advantage. When purchasing a motorized vehicle, you should note that 1. the procurement of spare parts in Kenya should be secured and, if necessary, repairs should be possible on the way, and that 2. the vehicle is not too fragile so that it does not become a risk factor, especially when driving at night. Vehicles older than eight years are not allowed to be imported.

When it comes to public transport in Kenya, in addition to the local and long-distance railways, there are mainly intercity buses and the speedy shared taxis known as ‘Matatu’. It is advisable to inquire about advisable connections on site. Overland trips should never take place in the dark and should be planned in such a way that you arrive somewhere before the onset of dusk.

There is also a wide range of domestic flights, including to smaller airports, such as Ukunda on the south coast, which helps to avoid the traffic jam at the Likoni ferry in Mombasa. In addition to Jomo Kenyatta International Airport, many destinations are also served by Wilson Airport in Langata, which could be more conveniently located in Nairobi depending on the location. In any case, enough time should be allowed for the way to the airport, four hours at peak times. The so-called by passes are well-developed, four-lane detours that relieve Nairobis City of truck traffic and, depending on the starting point, also promise a faster transfer to one of the two airports. 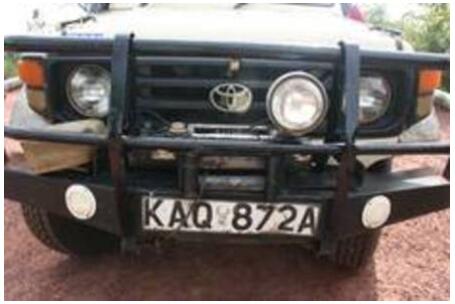 A Toyota Landcruiser is still a classic on safari 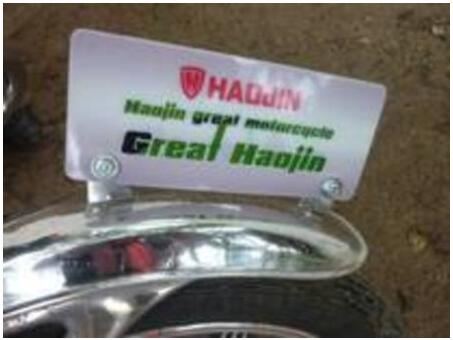 But it may already be Haojin-Country

It is advisable to take a look at the continuously updated security information from the Federal Foreign Office before entering the country. There is the option of registering in the Foreign Office’s crisis prevention list. 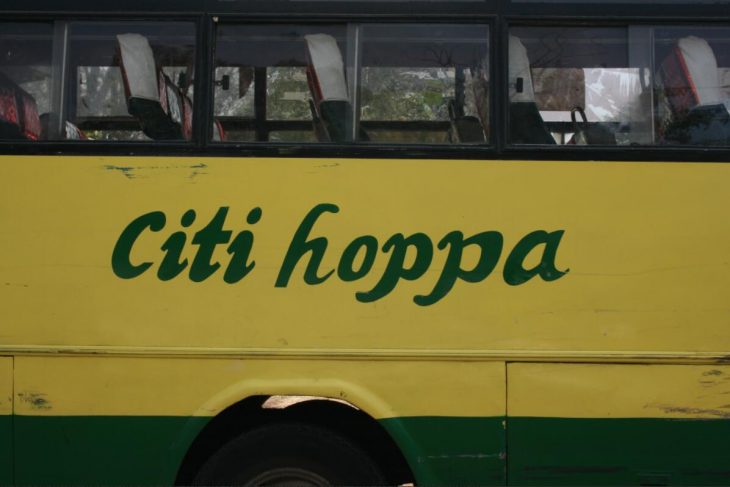 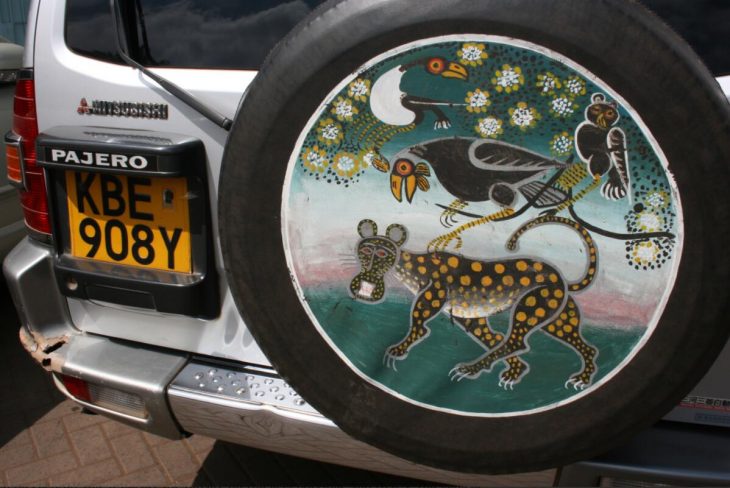 In the countryside, motorbike taxis, bodabodas of Chinese design

Crime remains worryingly high in Kenya, as the US State Department notes in its security advisories for diplomats. Reliable statistical material is hardly available, but methods, fashions and current crime hotspots are a topic at almost every barbecue and are now being researched officially. It is best to find out about the necessary safety precautions in your living and working environment on site. Before elections, the United Nations usually make stockpiling and evacuation recommendations in Nairobi; some embassies have drawn up emergency plans and maintain a radio network so that they do not have to rely on cell phones.

The UN security service in Nairobi assumes an increased risk of terrorist attacks; He forwards analyzes and behavioral tips to the employees on a weekly basis, as well as current information on particular danger areas, such as neighborhoods in which robberies are more common or particularly endangered road sections such as Kitale-Lodwar. In general, the UN security officers advise you to be particularly vigilant and warn against staying in busy places, in shopping centers, hotels, bus stations, bars and restaurants, especially at peak times. A NoGo are bus tips to Lamu, also because of the terrorist threat. The Malindi – Lamu road link has been considered particularly dangerous for years.

Before renting a house or apartment, it makes sense to inquire about the security situation in the neighborhood (not to mention the water supply and other amenities such as electricity). Technical security by means of fences / bars, safe heaven and / or alarm systems as well as private security personnel can drastically increase the cost of living, which is often high anyway. It is advisable to clarify in advance of the posting who will bear the costs. The private security services are among the largest employers in Kenya, a major country in African continent according to prozipcodes; the UN stipulates which services may and may not be used. Other sending organizations have also defined standards for this. 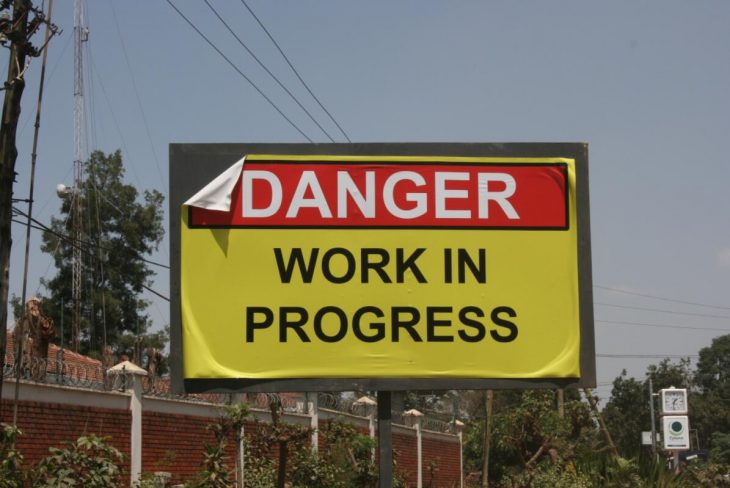 A country under construction 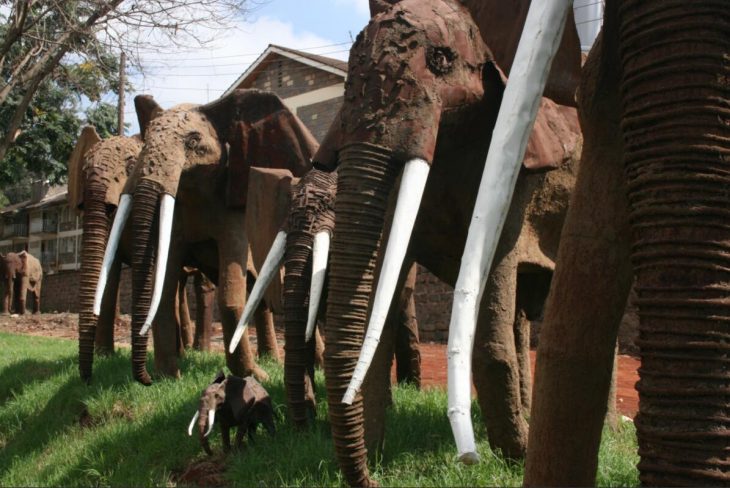 the elephants at the Westgate Roundabout are harmless

It is also advisable to have good contact with the neighbors and, if necessary, with the domestic workers, in order to be better informed about problems and the security situation in the neighborhood. The issue of security has taken on a large dimension in Nairobi’s expat community. Although mostly Kenyans are victims of the rampant violent crime, the guests from abroad cannot avoid the question of what precautionary measures they want to take.

The greatest risk, however, is traffic, according to the WHO with up to 13,000 road deaths annually, a third of which are passengers in local and long-distance public transport, but also many pedestrians and two-wheelers. That is why the World Health Organization has started a program to improve road safety.