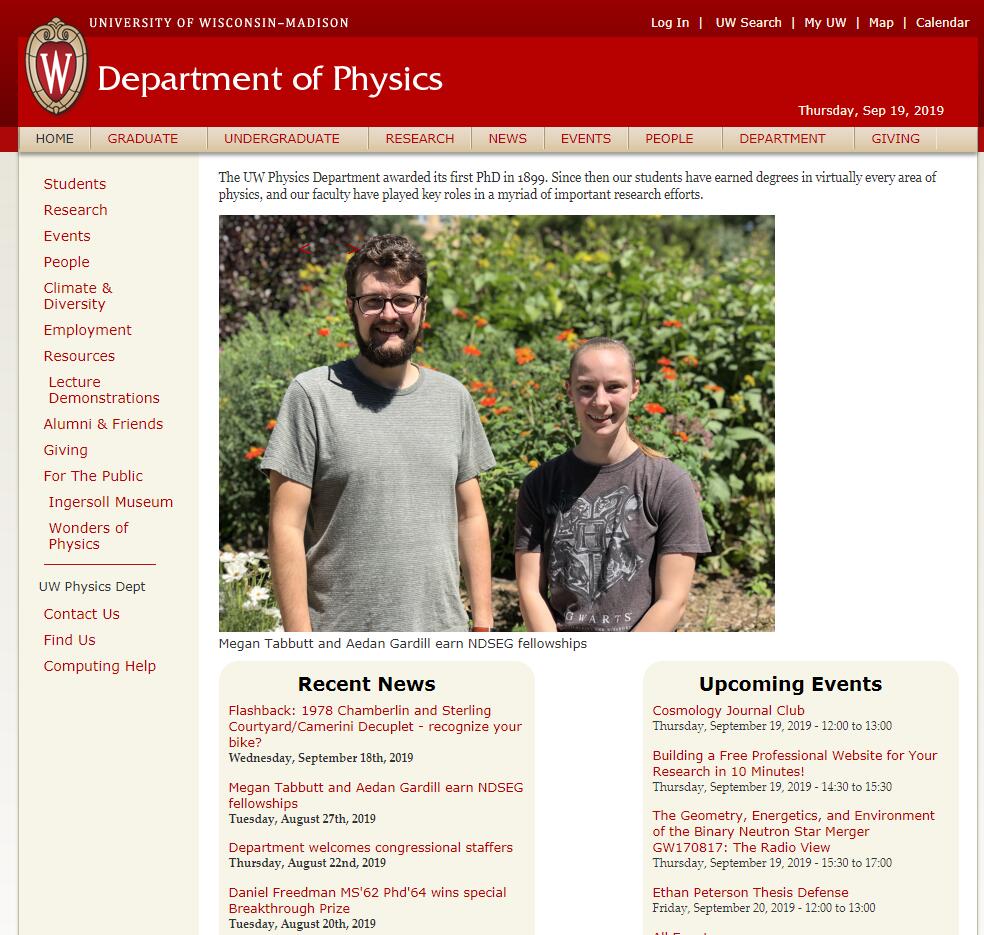 On the territory of the modern state of Wisconsin, people have lived for about twelve thousand years. Gradually, the indigenous people of the American continent moved from hunting and gathering to farming, approximately two and a half thousand years ago, the first permanent settlements appeared on the lands of Wisconsin.

The Indian tribes of Wisconsin in the first millennium AD are known for their culture of “shaped mounds”, mounds depicting animals or people. Such mounds can be seen in many other states in the US, especially in the Midwest, but Wisconsin has more of them than any other region in the US.

Later, around the 11th century, “Mississippi culture” spread to Wisconsin. It is characterized by a developed agriculture with corn as the main crop, and a significant centralization of political and religious power. On the site of an Indian settlement that existed in the 10th-13th centuries, dating back to the period of the Mississippian culture, near the city of Aztalan, there is a US National Historic Monument (and a Wisconsin state park).

By the time the first Europeans appeared in Wisconsin, the Indians of the Ojibwe, Menominee, Winnebago (Ho-Chunk), Sauk (Juice), Meskwok (Fox) and others lived.