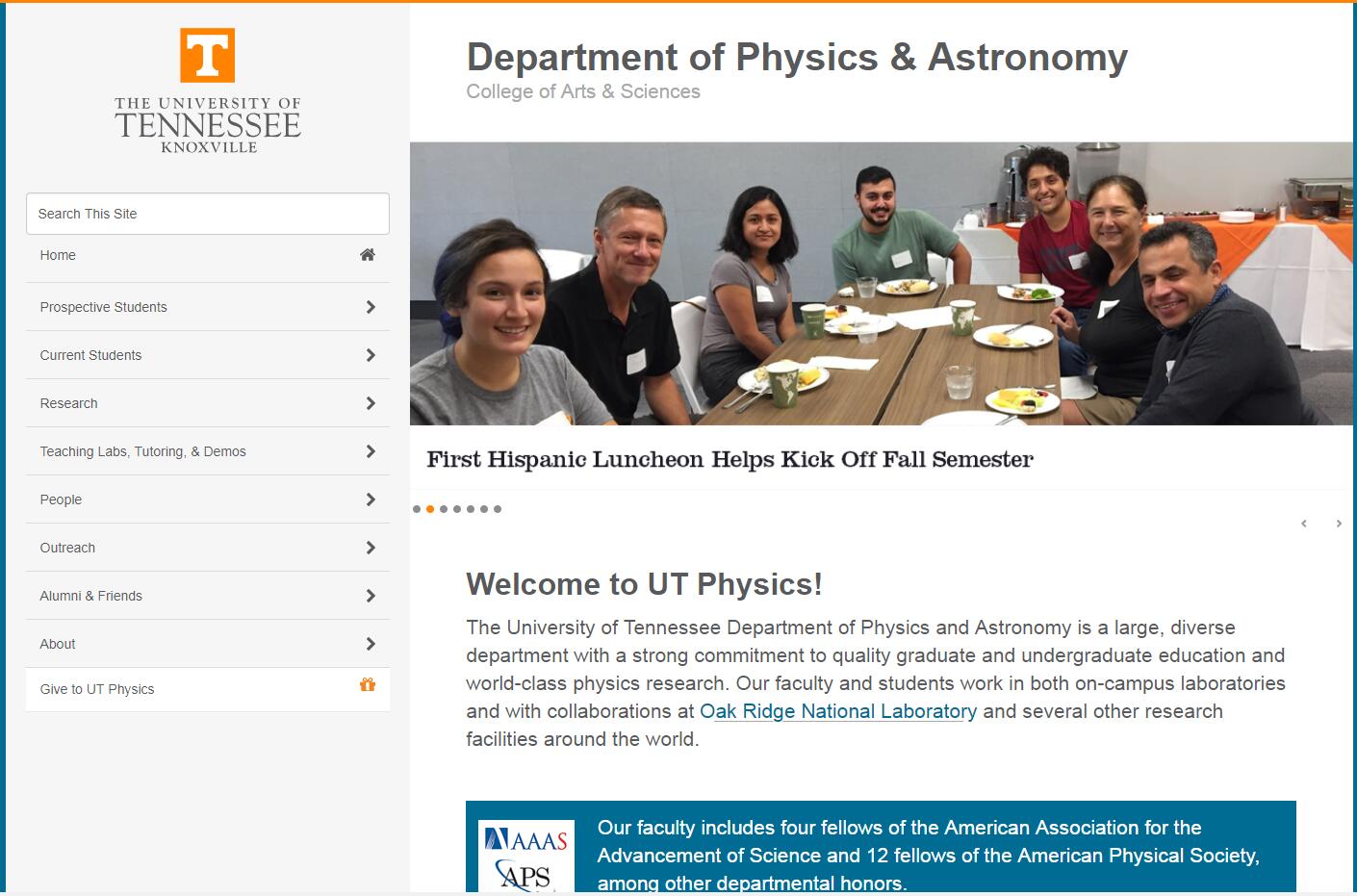 West of the Blue Ridge is the Tennessee Valley (“Big Valley”), part of the Appalachian Ridge and Valley (“Ridges and Valleys”) region. Numerous rivers and streams flowing from the mountain slopes separating the fertile valleys form here the sources of the Tennessee River, the largest in the state.

Farther west, the Cumberland Plateau (part of the Appalachian Plateau) rises above the valleys. There are a lot of karst caves on this plateau, cut by ravines, from 450 to 600 meters high, the longest of which is Blue Spring (more than 38 km). Flowing southwest into Alabama, the Tennessee River cut through a gorge more than forty kilometers long in the Cumberland Plateau, one of the largest river canyons east of the Mississippi.

Central Tennessee is bounded to the east by the slope of the Cumberland Plateau, and to the west by the Tennessee River, which looped through Alabama and flowed north to Kentucky. It is a rolling plain with fertile land, much like the Bluegrassregion in ” Bluegrass State “.

West Tennessee is a lowland bordered by the Mississippi River to the west and the Tennessee River to the east, with extremely fertile and excellent agricultural land. This is part of the “Mississippi Valley” between the Appalachians and the Inner Highlands, over the millennia filled with alluvial (floodplain) deposits of the greatest river in North America.

Tennessee has a humid subtropical climate, while the mountainous regions in the east of the state have a humid continental climate. It has hot summers and mild winters, and rainfall is fairly even throughout the year. The weather is strongly influenced by air masses coming from the Gulf of Mexico or the Great Plains and causing fluctuations in temperature and humidity. Here often (especially in spring) there are strong thunderstorms, accompanied by hail and heavy winds. An average of fifteen times a year, Tennessee is hit by tornadoes.