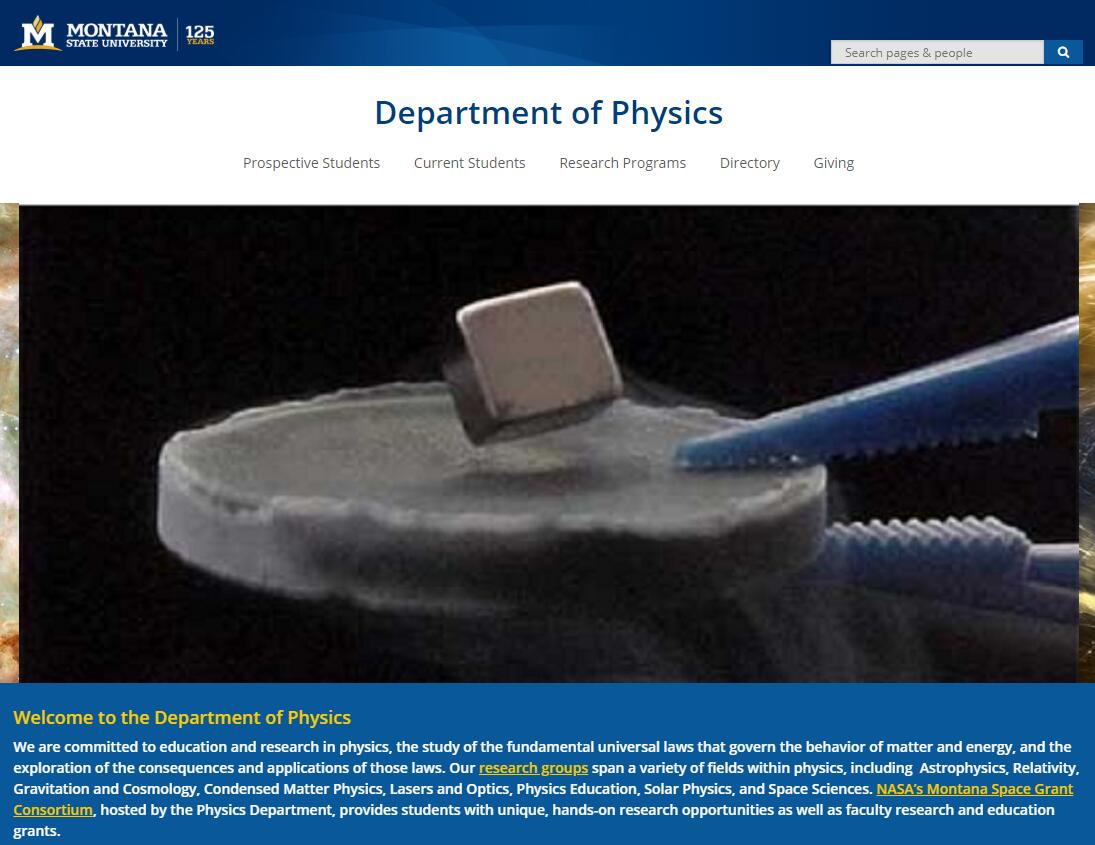 About a million people live in the state of Montana (forty-fourth place among US states), while the average population density is about 2.5 people per km 2 (48th place in the USA, only Alaska and neighboring Wyoming are smaller).

The largest urban agglomerations in Montana formed around the cities of Billings (about 160,000 people), Missoula (about 110,000 people), Kalispell and Bozeman (about 90,000 people each).

There are seven Native American reservations in Montana. They are inhabited by the Indians of the Kutenai, Blackfoot, Crow (Absaroka), Groventry, Assiniboine, Cheyenne and others peoples. Montana has one of the highest percentages of Indians in the US in relation to the total population of the state.

The largest ethnic (national) groups among the population of the state of Montana:

Most of the descendants of people from the Scandinavian countries live on the plains of the eastern part of the state. To the west, in the mountainous regions of Montana, the population is more ethnically diverse. Here you can meet Chinese, Slavs, Finns, Scots and representatives of many other nationalities. The relatively few Mexicans of Montana live mainly in the Billings area, most African Americans live in Great Falls.

The largest Montana populations by religion are: