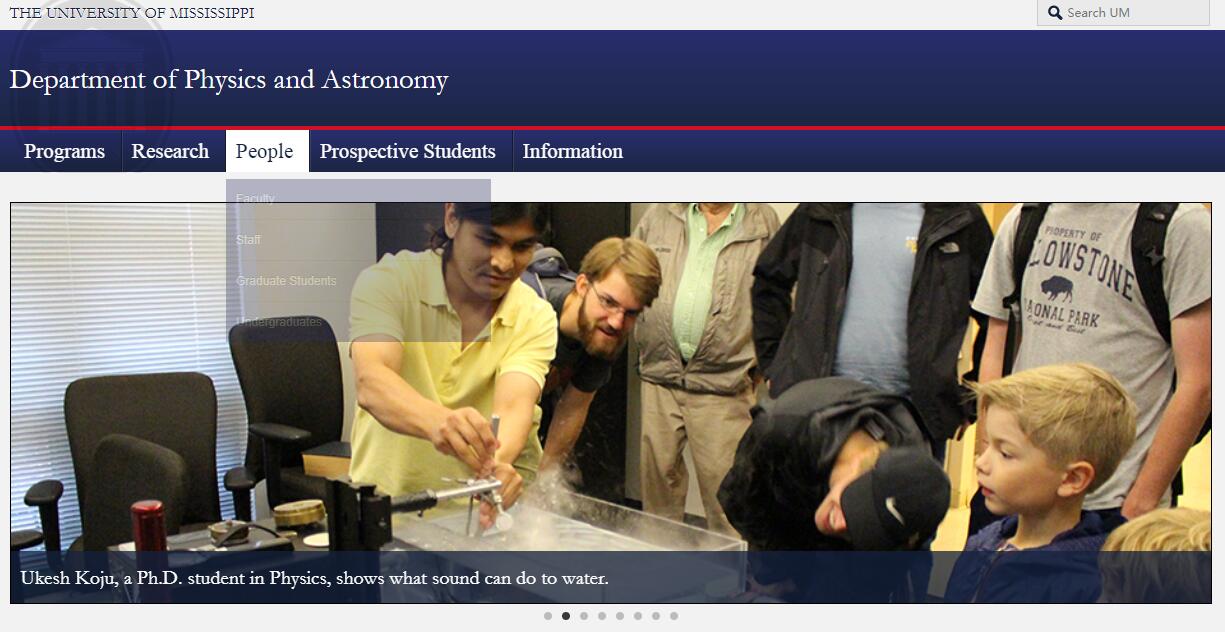 Mississippi has a humid subtropical climate with long, hot summers and short, warm winters. In summer, the temperature is almost the same throughout the state, and in winter it is noticeably warmer on the coast. In winter, light snowfalls are not uncommon in the central and northern districts, although in general more precipitation falls in the south.

The Magnolia State is often hit by the elements, primarily from the floods of the Mississippi River and from hurricanes coming from the Gulf of Mexico.

The floods of the Mississippi, which created the fertile soils of the Delta, at the same time can bring destruction. Despite the fact that for a century and a half people have tried to protect themselves from the turbulent waters of the great river with the help of protective dams, even today, once every few years, the state suffers from floods.

Severe tropical storms hit the coast from time to time. In 2005, Hurricane Katrina claimed the lives of more than 200 Mississippi residents, not to mention huge property damage.