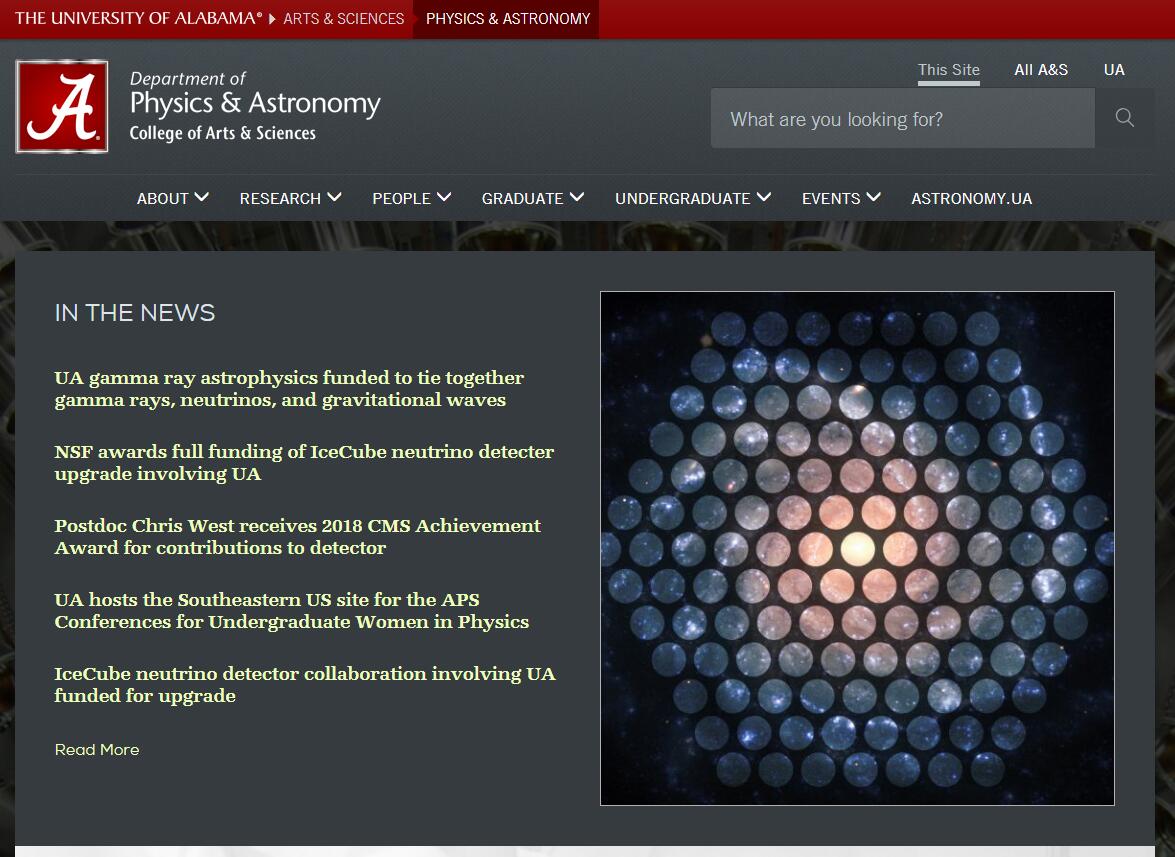 Although in 1663 King Charles II of England included by his charter a significant part of Alabama in the newly created colony of Carolina, in fact the first European settlement in the state was founded by the French in 1702. It was Fort Louis, built in the lower reaches of the Mobile River, since then and in the next few decades, the lands of most of modern Alabama were formally part of the French colony of Louisiana. In 1732, part of the Alabama Territory was incorporated into the newly created British colony of Georgia. After the end of the French and Indian War in 1763, the rights to Alabama, as well as to other French colonies in North America, passed to Great Britain.

After the conclusion of the American Revolutionary War, due to the ambiguity of international agreements, Alabama was claimed by both the United States and Spain. This territorial dispute was settled in 1795 (although the United States did not gain full control of the region until 1812), and in 1798 Alabama became part of the Mississippi Territory.

In the first decades of the 19th century, relations between the Indians and American settlers in Alabama were very tense, the situation became even more aggravated during the Anglo-American War of 1812–15. Then the Alabama Indians split up, some of them sided with the United States, and some joined the Plkemen coalition supporting Great Britain, organized by the famous Tecumseh. The armed conflict between various Indian peoples, in which the Americans (militia and army) were also involved, went down in US history as the “Crick War” (or “War of the Red Wands”).

In 1817, after the creation of the state of Mississippi, the Territory of Alabama was organized by the U.S. Congress, and on December 14, 1819, Alabama became the twenty-second U.S. state.

Now, about 210,000 people live in Alabama’s largest city, Birmingham (and about 750,000 people in the urban agglomeration that has grown around it). The state capital, Montgomery, has about 200,000 residents.

In the past, Alabama, predominantly agrarian in the past, has been actively developing industrial sectors in recent decades, including high-tech industries such as aerospace and automotive manufacturing. One of Alabama’s largest employers is the US government, and several important federal facilities are located here, including the George Marshall Space Flight Center. At the same time, the Cotton State remains a major producer of cereals, peanuts, soybeans, livestock and poultry products, as well as, in fact, cotton.