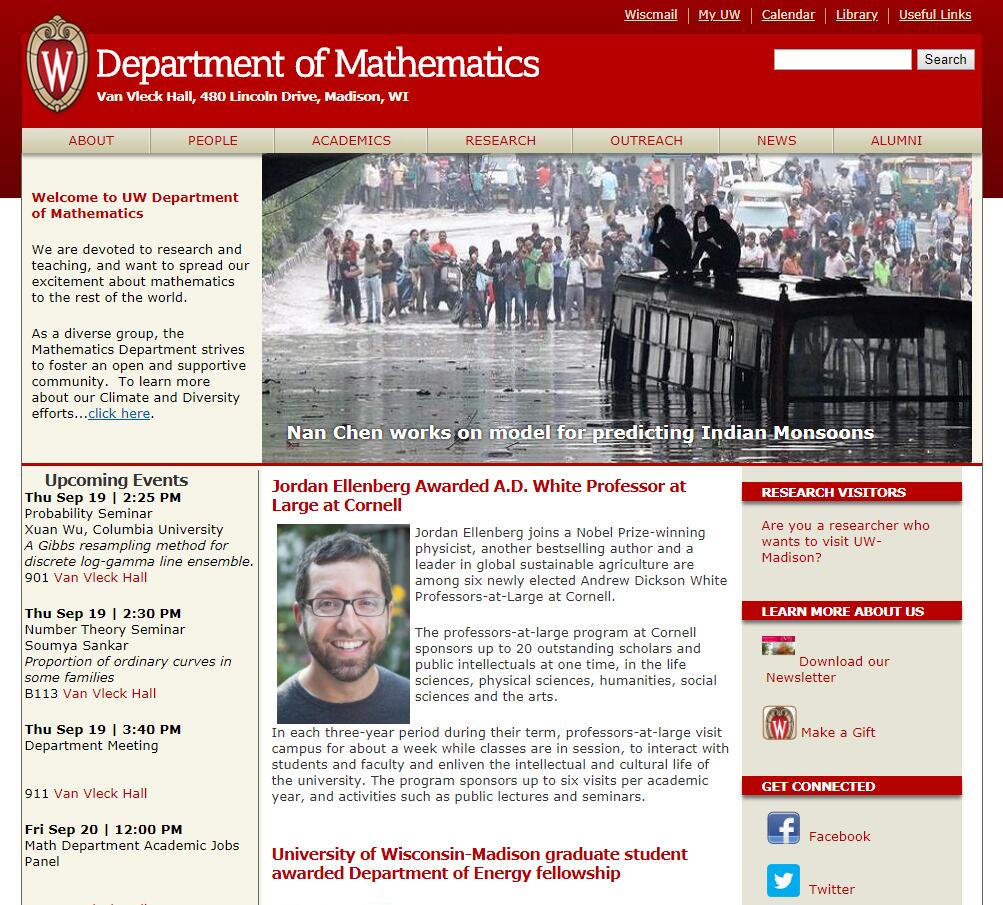 In the first half of the 18th century, numerous armed clashes took place on the territory of Wisconsin between the French (and friendly Indians – the Hurons, Ojibwe, Ottawa, etc.) and the united Indians of the Meskwaki (Fox), Sauk (Juice) and Winnebago peoples. These conflicts, known as the “Fox Wars”, were caused by the struggle for control over the lands of Wisconsin, more specifically, over the route from the Great Lakes to the Mississippi River, passing through the Fox River and Wisconsin. The French and their allies won this war, several thousand Indians were killed, the number of rebellious tribes was sharply reduced.

As a result of the French and Indian War, Britain gained control of the lands of Wisconsin. Just like the French, the British were engaged here only in the purchase of furs.

In 1783, the United States of America received formal authority over the territory of Wisconsin. In 1787, Wisconsin became part of the newly created Northwest Territory, from 1800 – Indiana Territory, and in 1809 – became part of Illinois Territory. The British and their allied Indian tribes continued to practically control Wisconsin, and only after the end of the war of 1812-15 the United States was able to establish its presence (including military) in Wisconsin.

In 1818, Wisconsin became part of the Michigan Territory. The significance of the fur trade in the region decreased, but large deposits of lead ores were discovered here. A stream of migrant miners poured into Wisconsin, many of whom at first lived right in the mine workings, for which they received the nickname “badgers”. Accordingly, Wisconsin was sometimes called the “Badger State.”