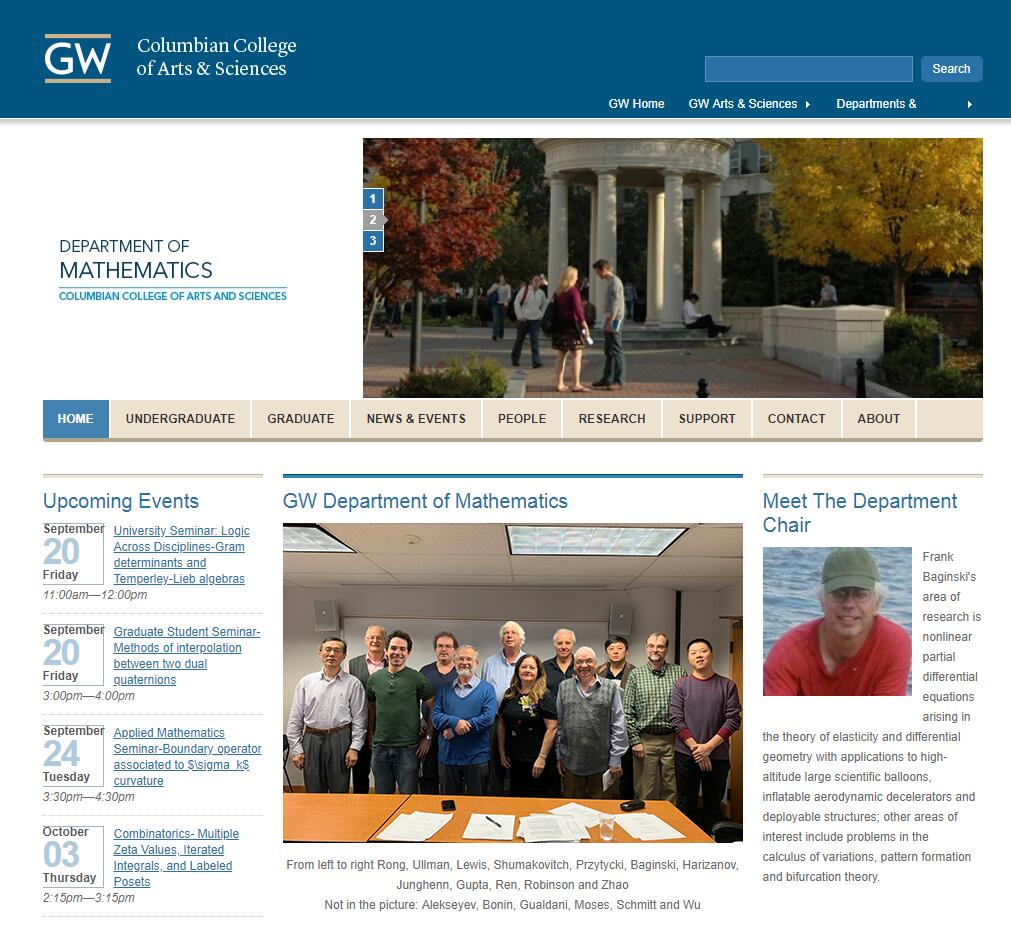 The National Mall is located between the US Capitol to the east, the Lincoln Memorial to the west, Constitution Avenue to the north, and Independence Avenue to the south; its length is about three kilometers, and its area is about one hundred and twenty-five hectares.

The National Mall and the memorial parks around it are administered by the US National Park Service.

Already in 1791, the architect Pierre Lanfan, who, on the instructions of the first US President George Washington, developed the master plan for the future capital of the young state, provided for the creation of Grand Avenue in the city center – a large (about one hundred and twenty meters wide and one thousand six hundred meters long) alley stretching for west of the Capitol building. The name The Mall in relation to this piece of land first appeared on a map of Washington in 1802, but for a very long time the territory of the Mall remained disorderly. In fact, it was a large wasteland, even swampy in places, on which, among other things, the railway station and the market were located.

In the 19th century, the first plantations of the US Botanical Garden were planted on the Mall, greenhouses were built, the building of the Smithsonian Institution, the Washington Monument, the Capitol was reconstructed, but the real arrangement of the Mall began only at the beginning of the last century.

In 1901, the US Congress created a commission whose task was to develop a development program for the center of the American capital. A group of architects and landscape designers was led by Senator James Macmillan, and it was his name that the plan, which was submitted to US legislators and the public a few months later, received his name.