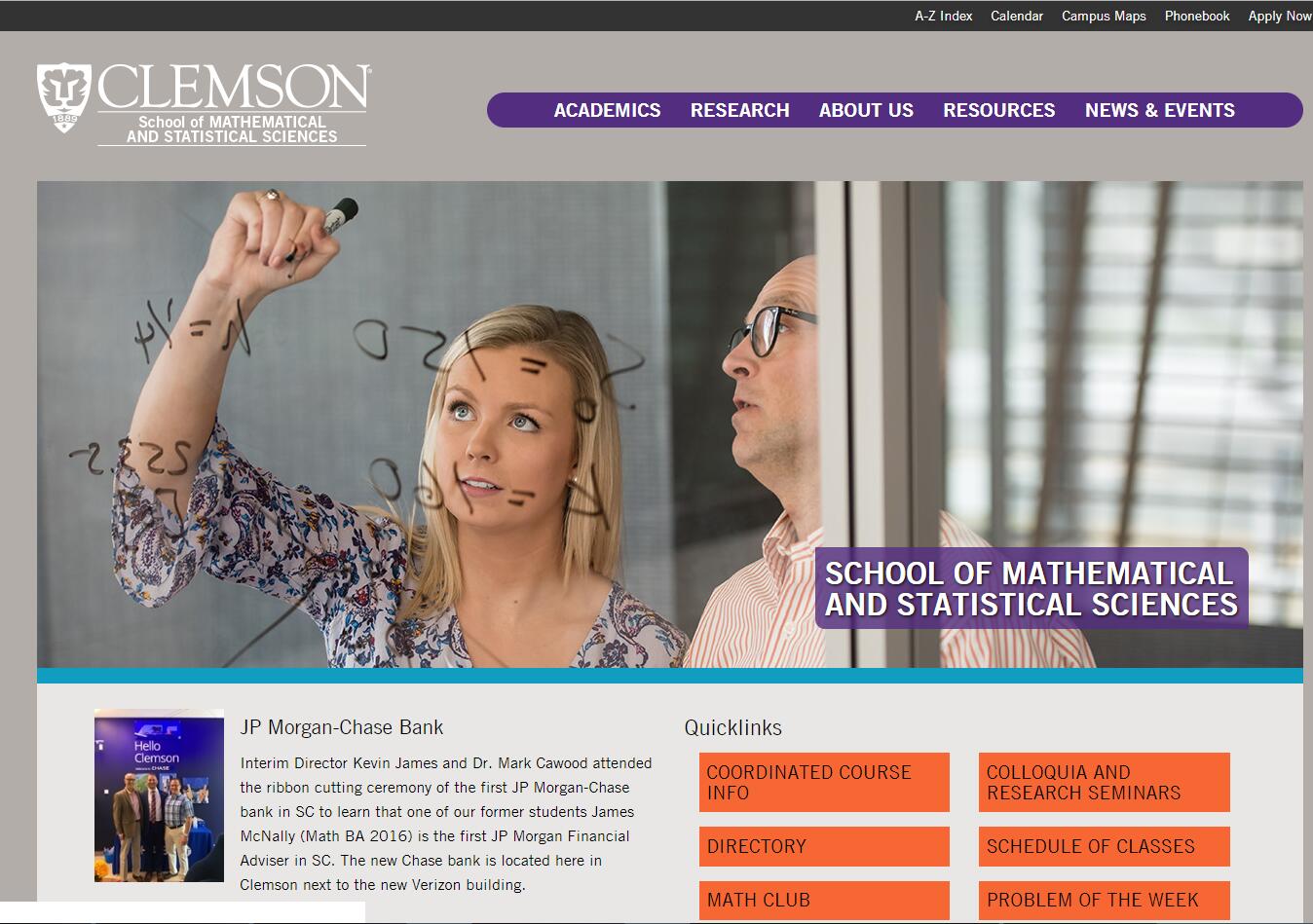 In the 1920s, South Carolina’s economic fortunes were undermined by an increase in the supply of cotton from new states and territories located west of the Atlantic coast and along the Gulf of Mexico. In addition, the state’s planters were very unhappy with the economic policies pursued by the US government, primarily high tariffs (duties) on imports of goods from Europe. Separatist sentiments became very popular among the residents of South Carolina, many of them believed that secession from the United States of America would significantly improve the state of the state’s economy.

The crisis in South Carolina’s relations with the federal government came in 1832, when state legislators declared the tariffs passed by the US Congress in South Carolina invalid, thereby asserting the right of the state to cancel federal law in its territory that was contrary to the US Constitution (“nullification” or “cancellation” ). Moreover, an armed militia was created, ready to oppose possible aggression from the federal authorities. US President Andrew Jackson called the actions of the South Carolina government an uprising and, with the support of Congress, ordered the army and navy to prepare to suppress it. At that moment, the United States was on the brink of civil war.

Among the most popular American politicians of the day was Palm State native John Calhoun. He served as vice president in the Jackson government, but due to disagreement with the policies pursued by the President, he resigned and became a senator from his home state. Calhoun played a very important role in resolving the “annulment crisis”, largely due to his efforts, a new, compromise tariff law was passed. John Calhoun went down in US history as one of the most famous theorists and defenders of slavery and the right of states to secede from the Union.

In subsequent years, secessionist ideas continued to be popular in South Carolina, while at the same time, any agitation for the abolition of slavery was not allowed (for example, propaganda literature sent by activists from the northern states was burned by mail). On December 20, 1860, after Abraham Lincoln was elected President of the United States, South Carolina became the first state to secede from the United States of America, and very soon the first shots of the Civil War were fired in the state.

On December 26, 1860, US Army Major Robert Anderson with 127 soldiers fortified in Fort Sumter, which was being built to defend the Charleston harbor. This fortification was not only strategically important for controlling one of the largest ports on the East Coast, but also had great propaganda value: the Confederacy could not allow the US flag to fly on its territory, and the northerners wanted to keep this foothold.