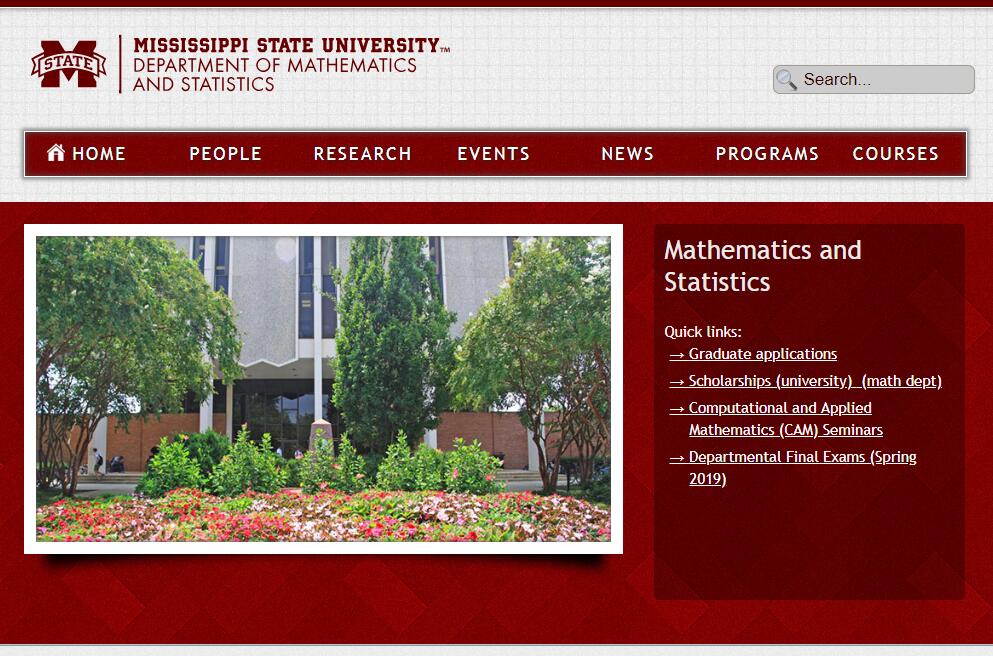 Mississippi is part of the United States Central Time Zone.

The state is located entirely within the Atlantic lowlands, the average height of the Mississippi relief is only 91 meters.

On the territory of the state of Mississippi, four main physiographic regions are distinguished: the coast of the Gulf of Mexico, the Pine Belt, the Mississippi Delta (Valley) and the Hills.

In the south of Mississippi, along the coast of the Gulf of Mexico, there is an area of “coastal meadows” – an almost flat lowland with sandy soils. Three large bays cut deep into the coastline: Bay St. Louis, Biloxi and Pascagoula. The shallow Mississippi Sound is bounded by several barrier islands that are part of the Gulf Islands National Seashore Preserve.

To the north, the relief becomes more hilly, once vast pine forests grew here (due to which the region got the name “Pine Belt”), but nowadays, due to active human activities, their area has significantly decreased, remaining untouched only in protected areas (for example, in the De Soto National Forest).

The entire northwestern part of the state is the Mississippi River valley, which is also often called the “Delta”. The Mississippi Delta is formed over thousands of years by the greatest river of the North American continent, this region is famous for its extremely fertile alluvial soils, excellent for agriculture. In addition, the many wetlands in the Mississippi Delta are unique ecosystems with rich vegetation and extremely diverse wildlife. To protect wildlife in this region, a number of reserves have been created, united in the Theodore Roosevelt National Wildlife Refuge Complex.

To the northeast, the rolling plains of the state gradually rise, reaching their highest point – Mount Woodall (246 meters above sea level) – near the point where the borders of Mississippi, Tennessee and Alabama converge. The “hills” of the Mississippi are the distant foothills of the Appalachians, here the prairies are replaced by deciduous and mixed forests.