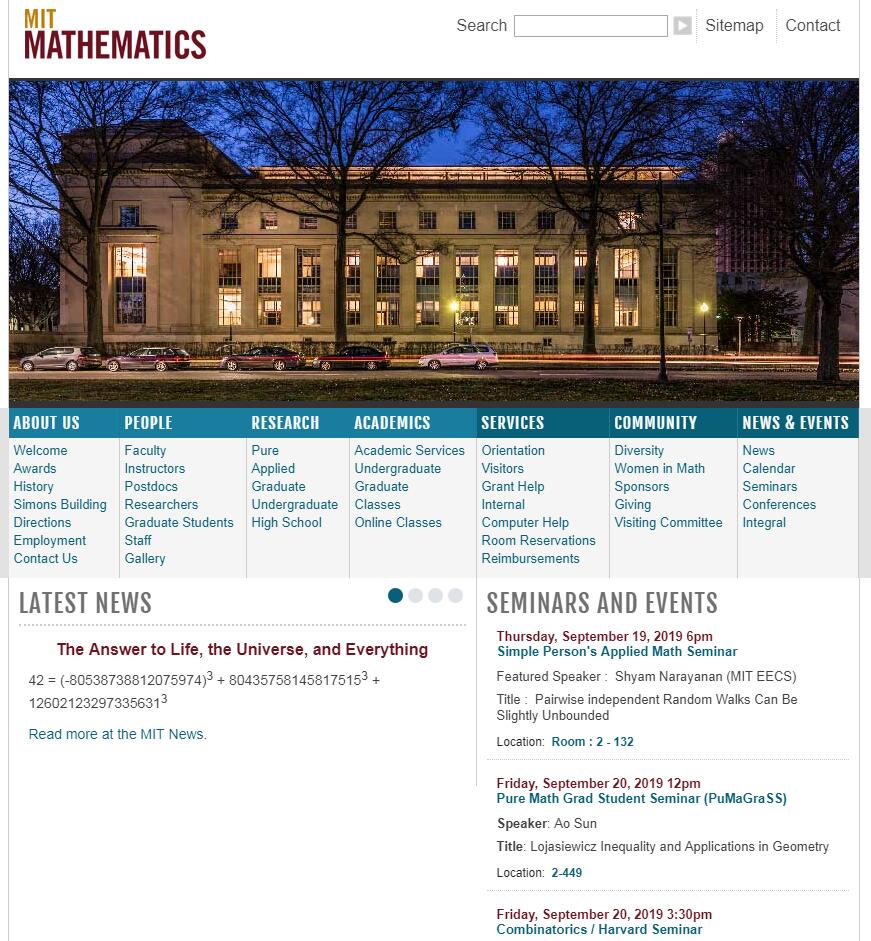 Rebelliousness and the desire for independence remained a characteristic feature of the residents of Boston and throughout the following generations. It was here that in the sixties of the XVIII century the famous principle “no taxes without representation” was formulated, which became one of the slogans of the revolutionary movement in the American colonies.

On March 5, 1770, a clash between the residents of the city and English soldiers took place in Boston, which went down in history as the Boston Massacre. The prerequisite for it was the indignation of the residents of Massachusetts by the laws adopted by the British Parliament and establishing high customs duties on goods imported into the colonies. One of the reasons for the conflict was the murder of eleven-year-old Christopher Sider by customs officer Ebenezer Richardson, which occurred a few days before.

On February 22, 1770, eleven days before the Boston Massacre, Christopher Seider and other boys threw stones at the windows of Richardson’s house. It was a kind of political demonstration, so teenagers, who naturally heard the conversations of adults and understood their dissatisfaction with the authorities, expressed their protest. They broke windows in Richardson’s house, hit his wife with stones. Richardson fired into the crowd, hitting Christopher Seider in the arm and chest, the boy died from his wounds (and was later buried with the victims of the Boston Massacre). Syder’s death triggered a wave of violent protests in Boston, more than two thousand people attended his funeral, and the situation in the city escalated to the limit.

On March 5, a minor incident between a citizen and a soldier quickly turned into a confrontation between the residents of the city and the British military. The atmosphere was tense to the limit and at some point the insults and threats escalated into a fight. British soldiers opened fire on the crowd of protesters, killing five people and injuring eleven others.

The “Boston Massacre” increased the hatred of the colonists for Britain and served as one of the prerequisites for the American War of Independence. In our time, every year on the fifth of March, a re-enactment of this historical event is held at the actual site of the “Boston Massacre”, directly opposite the Old State House in Boston. In 1888, a monument dedicated to these events was erected in Boston Common Park. Like the Old State House building, Granary Cemetery (where the victims of the Boston Massacre are buried) is part of Boston’s Freedom Trail.

In the winter of 1773, the famous “Boston Tea Party” took place in Boston, one of the most famous episodes in the history of Boston and the United States. As with the Boston Massacre, the reason for the Boston Tea Party was dissatisfaction with the tax policy that distant Britain pursued in relation to the colonies of North America. In this case, the cause of the conflict was a change in the price of tea imported into the British colonies of North America by the English East India Company.

In mid-December 1773, three ships loaded with tea arrived at the port of Boston. The Americans, led by Samuel Adams, demanded that the unloading be canceled and the ships sent back to England. However, the governor of the colony forbade the release of ships with tea from the harbor of Boston until the duty was paid, which greatly outraged the residents of Boston.

On December 16, a large (about seven thousand people) crowd of indignant people gathered in the church, now known as the “Old South Meeting House” (Old South Meeting House). When informed of the governor’s refusal to release unloaded ships from the port of Boston, Samuel Adams exclaimed, “There is nothing more this assembly can do to save this country!” According to legend, it was this phrase that served as a signal for the start of active operations, although according to eyewitness accounts, Adams tried to continue discussing the ongoing events for some time.