Your search has generated 7 top-ranked education schools in Maryland. These colleges offer graduate study in field of education, leading to an Master degree. Check out the following table to see a list of major educational schools in the state of Maryland, each with enrollment statistics, tuition fees and contact information. 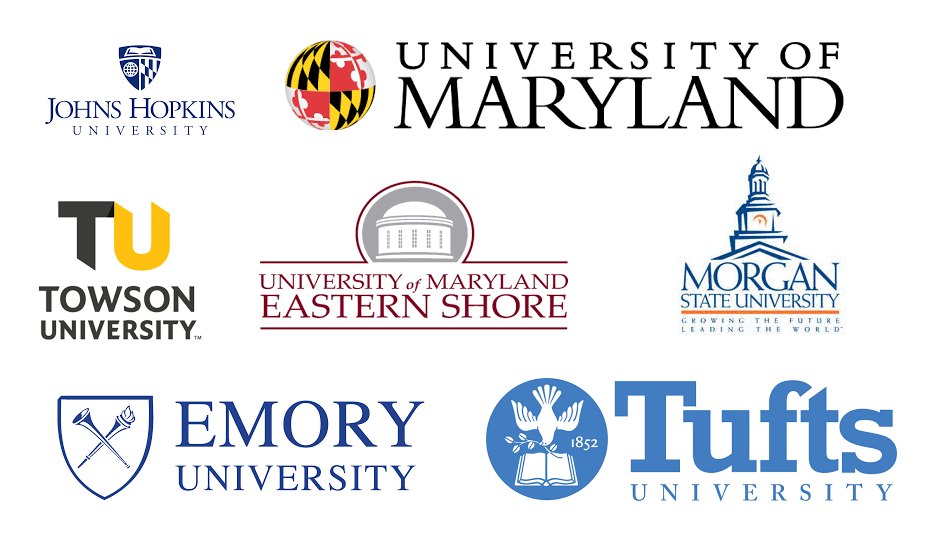 Maryland ranks first among US states in terms of median income per family, and two Maryland counties are among the ten richest counties in the country. To a large extent, the welfare of the state is due to the proximity of the capital of the United States of America – Washington, but in addition, services, medicine, education, research and development, and, to a lesser extent, industry and agriculture are well developed in Maryland.

There are practically no minerals in the state (only relatively insignificant amounts of coal mining in the western districts), but thanks to its advantageous geographical location, Maryland is an important transport hub for the United States, and the port of Baltimore is one of the largest on the east coast of America.

The US government is one of the state’s largest employers and is home to a number of federal agencies: NASA ‘s Robert Goddard Space Flight Center, National Security Agency, Census Bureau, Food and Drug Administration, National Institute of Standards and Technology, Nuclear Regulatory Commission and many others.

In addition, there are a number of important military installations in Maryland, including the Naval Academy, the Naval Air Command, the US Army Research Laboratory, Fort Detrick (for decades the center of biological weapons development, today – one of the largest medical research centers), Fort Meade (which houses the US Cyber ​​Command and the NSA), and others.

Near the metropolitan District of Columbia is the joint US Air Force and Navy base Andrews, on which, among other units, Air Force One is based, the aircraft of the President of the United States.