The TOEFL iBT test is offered in the state of Maine. The list below shows testing locations for computer based TOEFL exam. Please scroll down to find the most up-to-date list of available test centers (including addresses) in Maine. 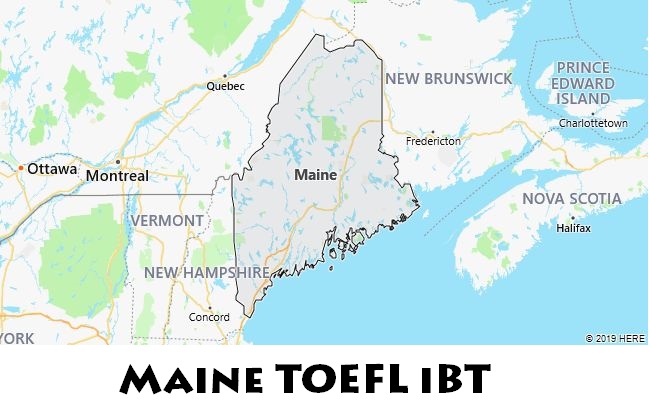 Some National Historic Landmarks in Maine

Some Notable Natives and Residents of Maine

One of the quarter dollar coins from the America the Beautiful series is dedicated to the Acadia National Park, located in the state of Maine.

The coin depicts the Bass Harbor Head lighthouse, built in 1858 on Mount Desert Island and located on the territory of Acadia Park.

The inscription on the coin reads Acadia (“Acadia”).