The TOEFL iBT test is offered in the state of Connecticut. The list below shows testing locations for computer based TOEFL exam. Please scroll down to find the most up-to-date list of available test centers (including addresses) in Connecticut. 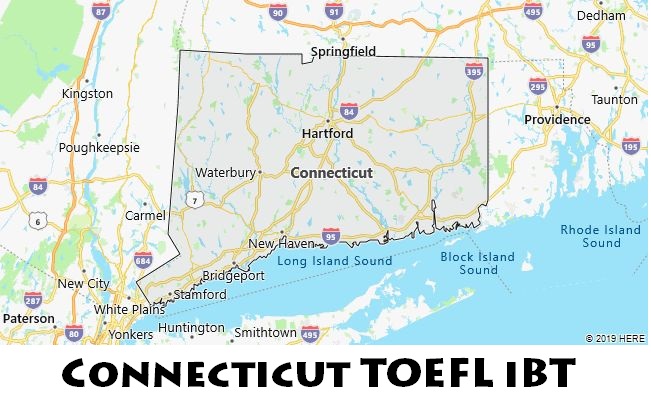 Some Notable Natives and Residents of Connecticut

Some National Historic Landmarks in Connecticut