Sweden borders Finland and Norway and is also the largest country in Scandinavia. Characterized by beautiful landscapes, Sweden is a perfect country to switch off, relax and find yourself. But thousands of islands, exciting cities and of course the Northern Lights also fascinate travelers again and again.

Ideas for trips in Sweden 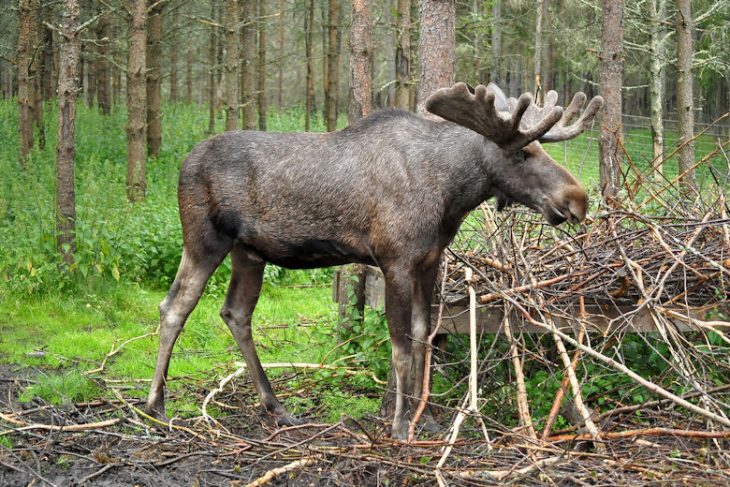