South Africa is the most developed country in Africa and belongs to the BRICS countries. It borders the Indian and Atlantic Oceans. The neighboring states are Namibia, Botswana, Zimbabwe, Mozambique, Swaziland and a walled enclave, the Kingdom of Lesotho. The country is particularly popular because of its unique landscapes and biodiversity. Many wild animals can be observed in the wild in the national parks.

Ideas for trips in South Africa 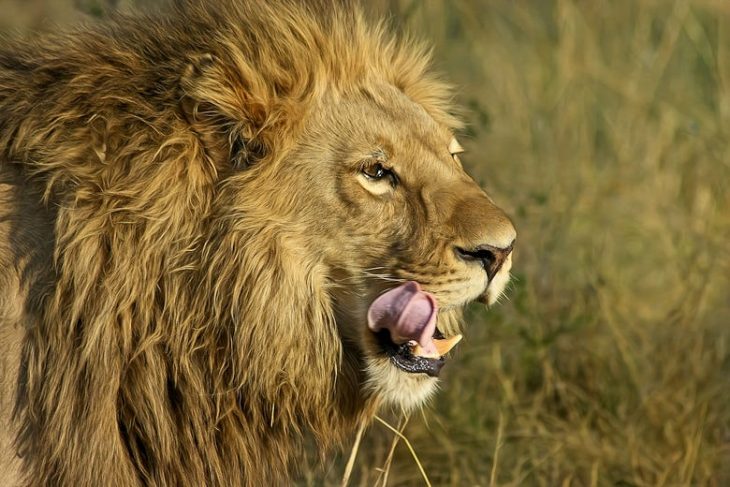