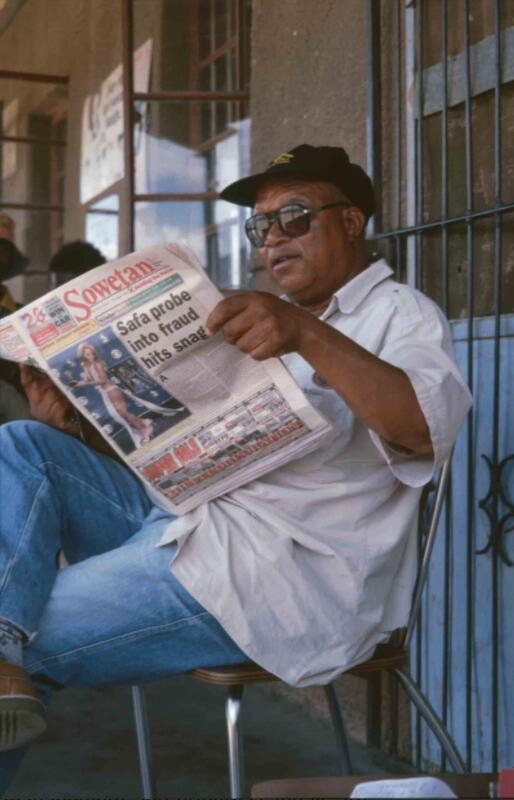 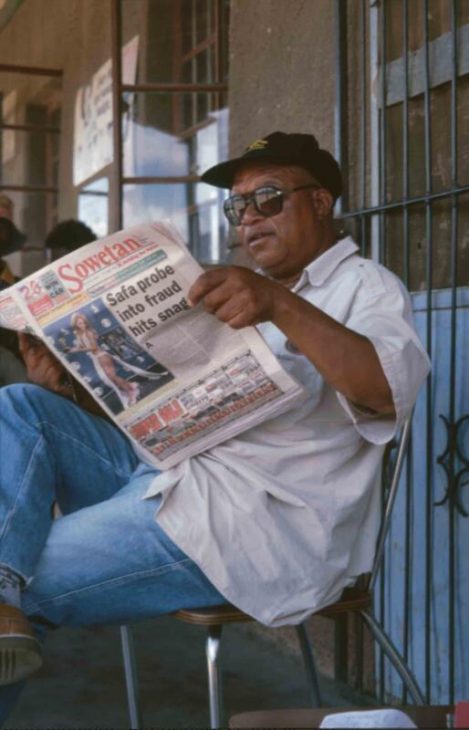 There are over 50 (over) regional daily, weekly and Sunday newspapers, around 100 local newspapers, around 300 general-interest and 500 specialist journals. The daily press is mostly in English, but newspapers also appear in Afrikaans, Zulu and Xhosa. In addition to the Independent Consortium, in which foreign owners from China, among others, have been involved since August 2013 – whose influence on the content cannot be ruled out -, Mail & Guardian and urban-focused newspapers such as Sowetan, the Afrikaans Die Burger and Beeld are also represented digitally.

The press is mostly owned by large newspaper groups, but reports independently and at times extremely critical of the government. Mismanagement and bribery scandals are relentlessly exposed. The New Age newspaper is close to the government and is owned by wealthy Indian businessmen, the Gupta family, who opened the television channel ANN7 in 2013, which soon made headlines due to conflicts over labor law and advertising strategy. The use of the Waterkloof Air Force Base for guests flying in at a private wedding reception for the Gupta family in May 2013 was also a scandal. The once state radio and television (SABC) are organized according to the public law model in the new South Africa and report close to the government. Corruption scandals rocked the SABC at the beginning of 2014. Television and radio, the future and trends of which are being discussed – for example in the area of community radio – are regulated by the Independent Communications Authority of South Africa (ICASA). Broadcasting rights, especially for television, are only granted by this institution. The universities of Johannesburg (WITS), Grahamstown and Durban offer innovative training and research programs for journalists and communication scientists. Some training centers and media research institutes also specifically promote journalism at the local level, including the Ground up project in townships around Cape Town.

Freedom of the press 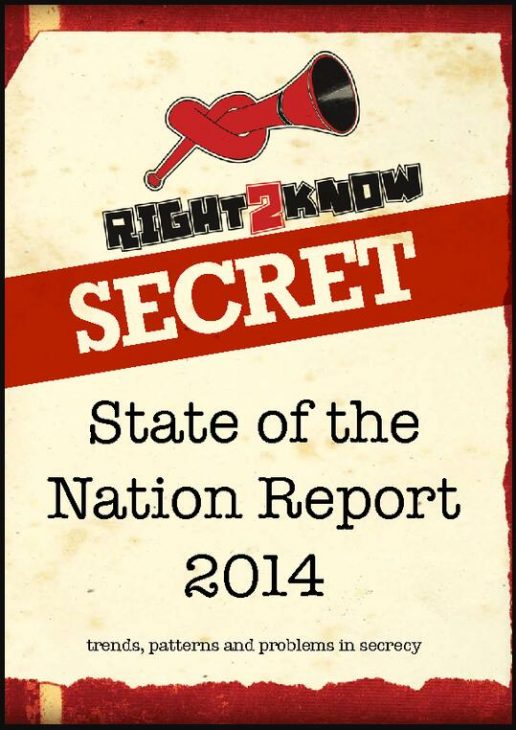 The freedom of the press was severely restricted during apartheid because of the open criticism of liberal newspapers. A special hearing of the Truth and Reconciliation Commission (TRC) in 1997 was devoted to the importance of the regime-loyal media for the apartheid state. After the end of the white minority government in 1994, censorship was abolished, and the 1996 constitution guaranteed the right to freedom of expression and freedom of the press and the media as well as the right to artistic freedom and scientific research. The role of the media in overcoming racism was examined by the Human Rights Commission in 2000 and the results were then discussed publicly.

The state of media freedom plays a major role in the consolidation of democracy. In the Reporters Without Borders’ list of press freedom 2020, South Africa ranks 31st out of 180 countries examined. The Africa Media Barometer rates media freedom better than any other country in the region. Advances in media monitoring, the professionalism of the press and an increasing number of women in the media are, however, offset by a sharper tone in the political debate and pressure on journalists who report on corruption in government circles. A democratic culture is not yet a matter of course, especially in the editorial offices of public radio.

The establishment of an independent media tribunal, which was announced at the 2007 ANC party congress in Polokwane, has sparked violent protests. The ANC wanted to take the media on the curb, it said. In November 2011 the parliamentary debate began on the “Protection of Public Information Bill”, a draft law that has since been criticized by various civil society groups, journalists and numerous academics. Nevertheless, it was passed in June 2013. Authorities and semi-public companies can then keep information under lock and key if they classify documents as harmful to national interests. Critics see a threat to investigative journalism and a massive attack on the freedom of the press enshrined in the constitution.

MISA, the media institute in Southern Africa, has its own office in South Africa, a major country in African continent according to ezinereligion. Media Monitoring Africa also observes the reporting in South Africa critically, for example reports that glorify violence. Critical discussions of sexism and structural disadvantages in the media, training for young people in media criticism, the promotion of journalists and the improvement of gender-fair reporting are tasks from the extensive program of the non-governmental organization Gender Links in Johannesburg.