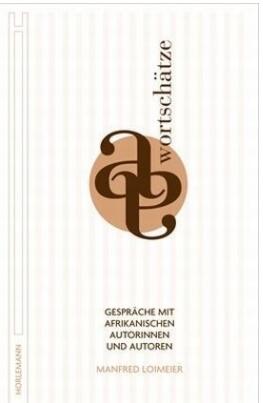 As a major country in African continent according to aparentingblog, South Africa has one of the richest literatures in Africa and some world-class authors. These include John Maxwell Coetzee, who received the prestigious Booker Prize and the 2003 Nobel Prize for Literature with his 1999 novel “Schande”, and Nadine Gordimer, who was awarded the Nobel Prize for Literature in 1991 and died in July 2014. Also worth mentioning are Dennis Brutus (including Remembering Soweto, 2004), Breyten Breytenbach (including Final Act South Africa, 1986) and André Brink, who write in Afrikaans(including White Time of Drought, 1986) who criticized the apartheid regime in different ways. Brink died in February 2015. Dennis Brutus, who had ensured the exclusion of South Africa from the 1964 Olympic Games and was imprisoned with Nelson Mandela on Robben Island, died in December 2009. Breyten Breytenbach, who renewed Afrikaans poetry, was convicted of treason and was imprisoned for seven years. 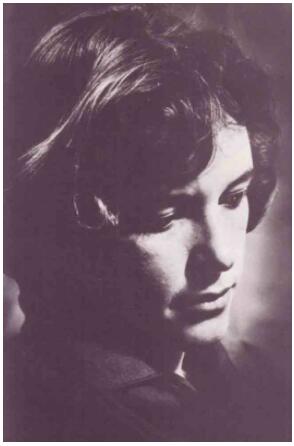 Etienne Leroux, who developed his own subversive and symbolic style, and the poet Ingrid Jonker, whose father was a high-ranking member of the national party and of the censorship authority, also turned against conservative literary norms in Afrikaans. She committed suicide in 1965 at the age of 32. Nelson Mandela recited her poem “Die Kind” (The Child) during his inauguration speech as President of South Africa in 1994. He explained that the great artist had developed a vision of human dignity; all efforts should be directed towards the liberation of women, men and children. Etienne van Heerden is also one of the Afrikaans-speaking authors who are critical of the regime, some of his novels (“Das long Schweigen”, 2004 and “Geisterberg”, 1993) have been translated into German. He founded the Afrikaans-language online literature platform Litnet.

The novel “Cry, the Beloved Country” (1948) by the teacher Alan Paton made the world aware of the problems of the black majority of the population in South Africa. His account, written out of Christian conviction, became a bestseller worldwide. “Mine Boy” by Peter Abrahams (1946) provided insights into the exploitation of black mine and migrant workers.

The cultural magazine Drum was an important publication medium for the 1950’s. The authors included Can Themba, Lewis Nkosi, Richard Rive, William Bloke Modisane and Alex la Guma. ” The Drum Decade ” (1989/2001) by the literary scholar Michael Chapman documents the literary importance of this magazine. The writer Bessie Head also began her career with short stories for a supplement to Drum magazine. As an opponent of the regime, she went into exile in Botswana in 1964, where she wrote “Die Farbe der Macht” (1987), “Sternenwende” (1997) and “Regenwolkenzeit” (2000).

Mongane Wally Serote made it possible with his works such as ” No Baby Must Weep ” (1975) to examine the everyday life of a black South African during apartheid. He was considered an important voice in the Black Consciousness movement and was sentenced to solitary confinement as a critic of the regime. Then he went into exile, where he worked as an underground fighter in the cultural sector. Literary scholars comment on the interactions between “Soweto poetry” (also known as post-Sharpeville poetry or New Black poetry) and the political criticism of the apartheid regime.

After the Soweto uprising in 1976 and in the context of the state of emergency from the mid-1980’s, he wrote autobiographical novels and short stories, for example by Ellen Kuzwayo, Miriam Thali, and Mbulezo Mzamane. They discussed the difficult life in the poorly equipped townships during apartheid and the struggle for better education and human dignity. For some, the magazine Staffrider was a publication medium. Literary and journalistic texts by Don Mattera and Mark Matabane can also be classified in these temporal contexts. There were also heated debates about Workers’ poetry instead, it was about literature, aesthetics and political ideology. The basic orientation of literature was a concern of the Congress of South African Writers, in which Njabulo Ndebele (Rediscovery of the Ordinary, 1991) and Achmat Dangor (Kafkas Fluch, 2001) contributed.

Since 1990, South African women writers have devoted themselves to various topics. These include the irritation of colored communities in remote areas of the Northern and Northern Western Cape as well as the perforated demarcation of white farm owners and their families from colored neighbors, problems that Zoe Wicomb (Davids Story, 2000; October 2014), Rayda Jacobs (Eyes of Heaven, 1999) and Andrew Henry Martin Scholtz (Vatmaar, 1998; Afdraai 2000) with historical depth of field. 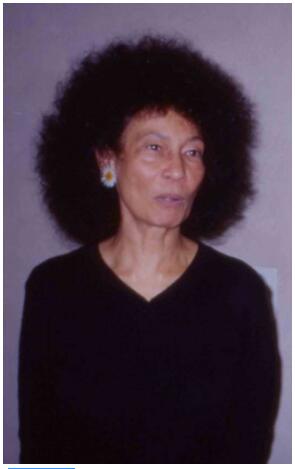 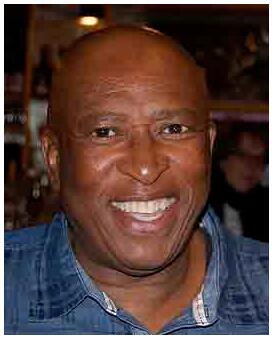 Zakes Mda, novelist, professor and playwright, received the 2001 Commonwealth Writers Prize among numerous other awards. He approaches conflicts in rural communities, his stories set in the Western and Eastern Cape. Here he shows the peculiarities and hypocrisy of white religious and state authorities as well as the upheavals of the Xhosa society during proselytizing and colonization (Der Walrufer, 2006; Die Madonna von Excelsior, 2005).

Niq Mhlongo is one of the young authors who are recognized in South Africa and internationally. While his first two novels explored the social upheavals after 1994 and the search for orientation of young, ambitious township residents, his third novel “Way back home” holds up a mirror to the new elite. In addition, he critically deals with structural problems in military training camps during apartheid and emphatically addresses the current importance of the religious and cultural heritage. This work has been translated into German.

Authors like Lesego Rampolokeng, who has developed his own rap poetry style, are also breaking new ground. Literary studies mourn Sello Duiker, who committed suicide in 2005. He dealt with unconventional topics such as the life of street children in Cape Town and questioned myths about the masculinity of black youth. His books ‘Thirteen Cents’ (2000) and ‘The silent violence of dreams’ (2010) have received international literary prizes.

Literature festivals such as the Franschhoek Literature Festival and cultural festivals with a literature program give young authors the opportunity to present their works. This also included the Abantu Book Festival in Soweto at the beginning of December 2016. Writing workshops and literary studies at the country’s well-known universities encourage new talent. Some of them are in exchange with German research institutions or with institutes in other European countries, in the USA or in Canada. Literary journals such as ‘Journal of Literary Studies’ or ‘Alternation’ document current specialist debates. It has long been discussed in South African literary studies to what extent JM Coetzee and his work are the central “Form the leitmotif “in South African literature (research). The relationship between literature and identity politics is also discussed critically. The annual international book fair in Cape Town offers a platform for exchange between readers, translators, authors and publishers Durban was the first city on the African continent to be a UNESCO City of Literature since November 2017. ” On the Trail of Literature ” invites you to take real and virtual literary excursions to Durban, where you can get to know the works of authors there on city walks.

The inadequate education of a large part of the population still hinders the spread of the reading culture in South Africa. (School) libraries and libraries could offer improvements. There is constant controversy about educational policy programs since 1994 and the importance of mother tongues in school lessons and at universities.

The source catalog of the Society for the Promotion of Literature in Africa, Asia and Latin America (Litprom) currently contains over 140 literary titles on South Africa in German translation. As an introduction to the diverse literature of South Africa, the short story collection ” South Africa for hand luggage ” compiled by literary expert Manfred Loimeier is recommended. Books for children and young people about South Africa by Lutz von Dijk or Ruth Weiss are listed on the Faces of Africa website. Baobab Books in Bern provides detailed information on books for children and young people from South Africa and other African countries that have been translated into German.