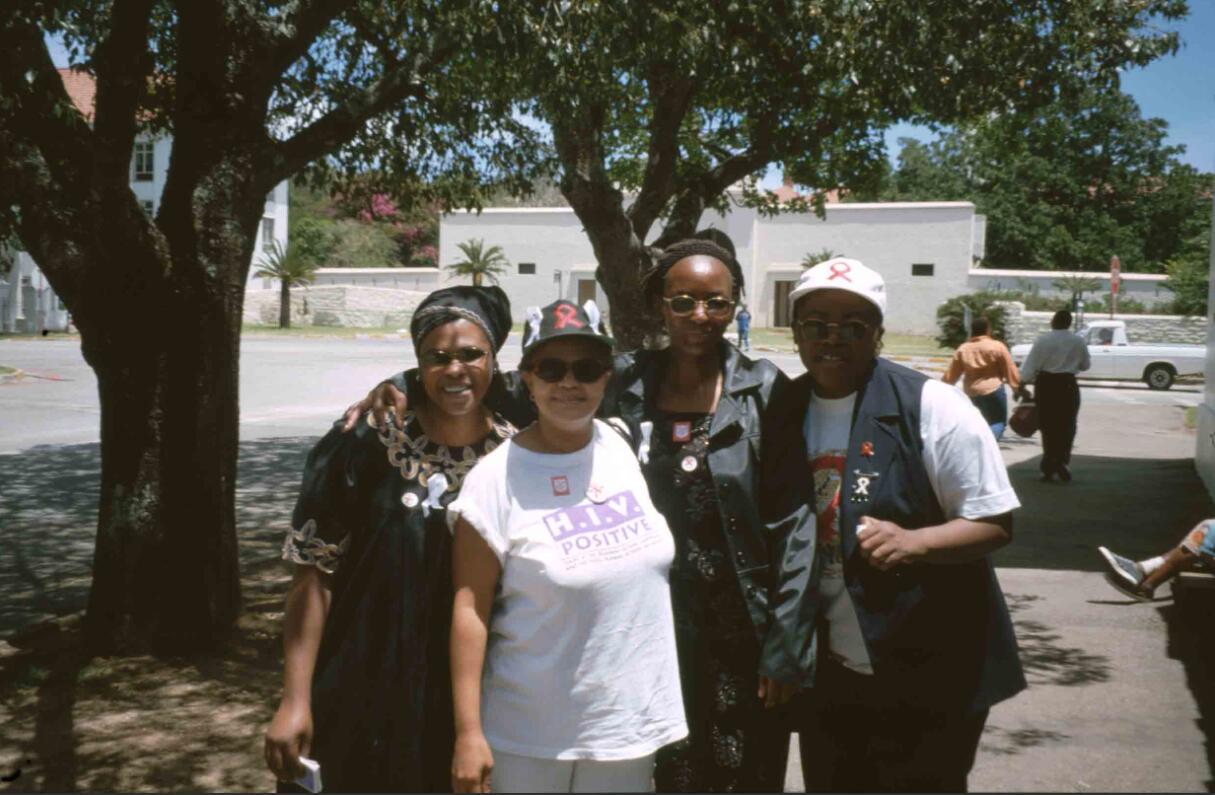 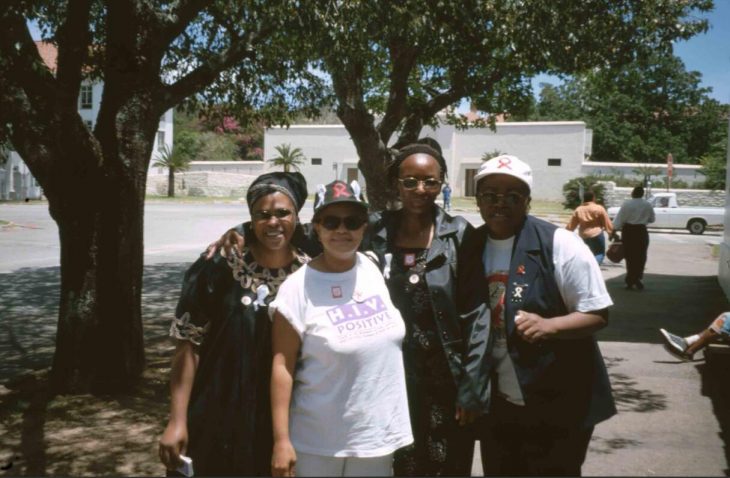 HIV / AIDS is a health problem that has a major impact on economic and social development in South Africa. This also applies to neighboring countries in a similar way. That is why the regional development community SADC adopted an HIV / AIDS strategy. This was followed by a regional advocacy strategy on HIV / AIDS and tuberculosis and a strategy on sexual and reproductive health and sexual and reproductive rights.

A national AIDS conference was held in Durban in June 2017. The drastic reduction in the transmission of the HIV virus from mothers to their babies and the increase in the improvement of the anti-retroviral drug supply were cited by ministers as successes of the South African health policy. At the 2013 national AIDS conference in Durban, Minister of Health Dr. Aaron Motsoaledi, he is very concerned about the high rates of HIV and AIDS among young people and the sexual dependence of many female students on older men. That is why the Ministry of Health cooperated with the Ministry of Education, sexual and reproductive health should be integrated into the curriculum. Student associations such as COSAS have been calling for girls to be protected for years and are demanding legal consequences for teachers who abuse schoolgirls; especially as HIV infections and teenage pregnancies are the consequences.

The Ministry of Health promotes the voluntary circumcision of men’s foreskin as one of several preventive options, but dozens of boys die every year from improper circumcisions, which incompetent healers or criminals perform as neo-traditionalist initiation rituals. 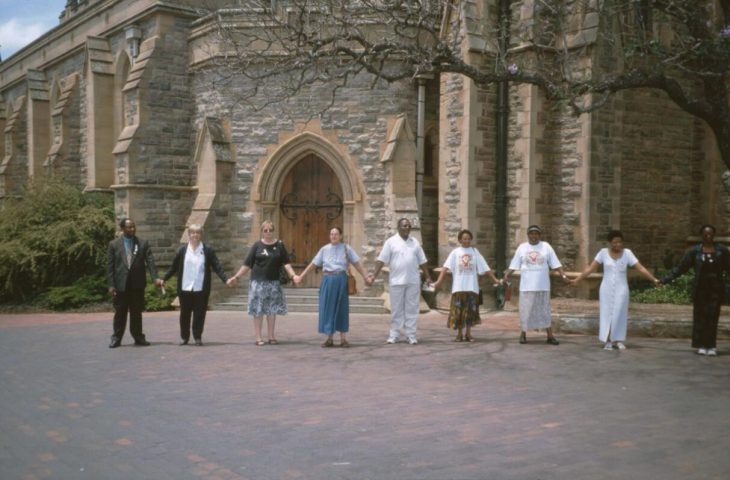 As in many other countries, HIV counseling and testing is a women’s domain in South Africa, and nurses mainly provide information to pregnant women. Quite a few men fear being defamed by nurses for their sexual life and avoid counseling or tests – including those for sexually transmitted diseases (STDs). Engender Health works on changes in the consciousness of men, the Men as Partners program is based on the problem perspectives of men, motivates men as actors of change and has a broad impact. At the same time, there is the challenge of training health workers (including through critical self-reflection) to address how men are the target group can be better achieved in HIV / AIDS and STD prevention. The Sonke Gender Justice Network has developed and successfully tested exemplary programs for working with men as actors of change. Such approaches are necessary because men’s great propensity for violence is also one of the reasons for the high murder rates. 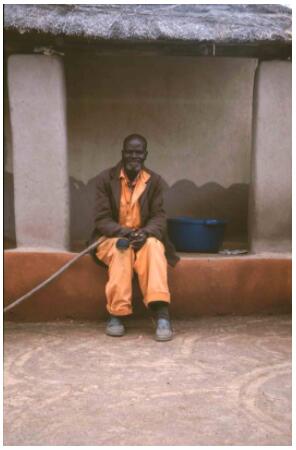 South Africa is the only welfare state in Africa. A comparison of countries shows how extraordinary its social legislation and social policy are. The right to social security enshrined in the constitution is reflected in a complex social system. These include an old-age pension for women aged 60 and over and men aged 65 and over, state unemployment insurance (only for the formal sector), a state health service (without general health insurance), support for the disabled and orphans as well as income-related child benefit. The increasing number of AIDS orphans who grow up with their grandparents – mostly with grandmothers – and are cared for by them also benefit indirectly from the old-age pension.

According to government information, state social benefits now reach over 16 million people in need. They mostly live in townships with poor infrastructure and informal settlements (squatter camps) as well as in the former homelands. However, the aid often does not arrive, which is a problem, especially in rural areas. The Durban-based Media in Education Trust has set up a program (Schools as Centers of Care and Support) to help rural school children and their families gain access to welfare benefits through the necessary registrations. Associated with this are information programs, for example on HIV / AIDS.

According to cancermatters, South Africa is the southernmost state on the African continent. The country on the Cape attracts thousands of tourists every year because of its moderate climate, numerous natural beauties and good infrastructure. At the same time, with its large metropolises such as Johannesburg, Durban and Cape Town, it is facing major social, economic and ecological challenges.

For four decades, South Africa’s history was shaped by apartheid. The country has undergone democratic change since the end of the “racial segregation” policy and the 1994 elections, but the legacy of apartheid has not yet been overcome in many areas of society. The ruling ANC is increasingly under pressure to meet people’s expectations.

South Africa has the world’s largest reserves of gold and platinum. With its diverse mineral resources, it is one of the most important mining countries in the world, at the same time it is the most important industrial state on the continent with good investment potential.

Due to the decades of apartheid and colonial rule, the dividing lines in South African society according to skin color, ethnic group, language, religion, education, occupation, income and differences in ownership still have an impact today. The catchphrase of the “rainbow nation” primarily concerns the cultural life of cities.

Cape Town and Johannesburg are two cities that don’t have much in common. Everyday life in the townships and in the countryside, for example in the former homelands, is even more diverse. South Africa offers different ways to travel and live. You can find useful information here.