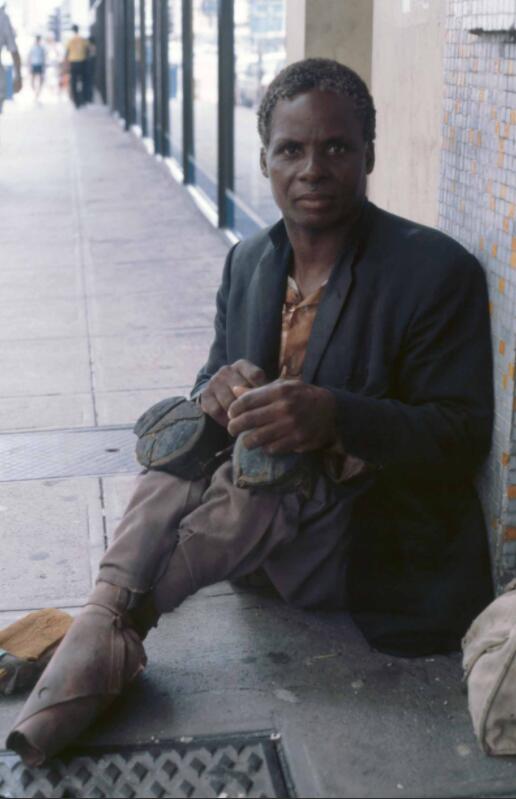 The British and Boers fought bitterly for control of gold and diamond fields. After the three-year second “Boer War (Anglo Boer War) ” (1899-1902), also known as the South African War and the first Boer War in late 1880 / early 1881, and the Boers’ defeat against the English, the Boer republics became the Transvaal and Orange Free State British Crown Colonies. Over four thousand Boer women and 22,000 children died from inadequate care and illness in internment camps. Although these are called “concentration camps” in English, they did not have the same intention of extermination as the concentration camps of the Nazi regime in Germany. Blacks were also interned, others had to fight in the war or do forced labor.

Already at the end of the 19th century there were disputes in the Boer republics over the restrictive immigration laws for traders who had immigrated from India. Numerous associations such as the Natal Indian Congress under the lawyer Mahatma Gandhi (full name: Mohandas Karamchand Gandhi) organized the resistance.

Contract workers from India also had to struggle with discrimination and exploitation, who at the end of the 19th century had to do hard labor, especially on Natal’s sugar cane plantations, and who received very low wages. In 1910, the South African Union was founded without the right of the black majority population to participate. 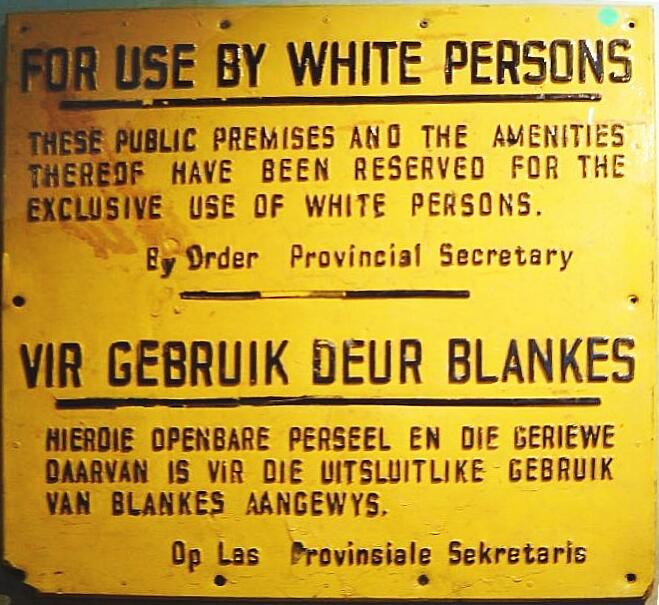 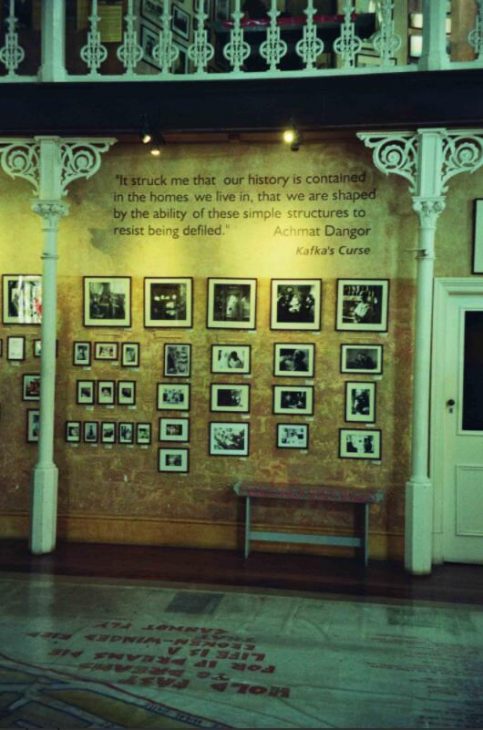 With the Land Act of 1913 (Natives Land Act), the acquisition of land for black South Africans outside of the reservations intended for them (7.3 percent of the land area of South Africa) and with the separation of residential areas for blacks introduced in 1923, the cornerstones of apartheid became -Politics laid. After the victory of the National Party in the parliamentary elections in 1948, it institutionalized apartheid. In the following decades, as the ruling party, it passed numerous laws that affected all areas of life. 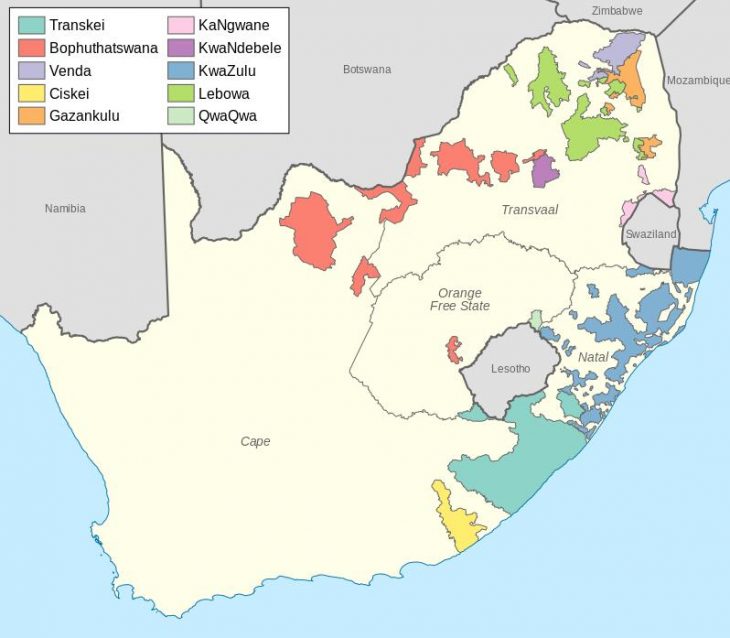 Homelands in South Africa during apartheid 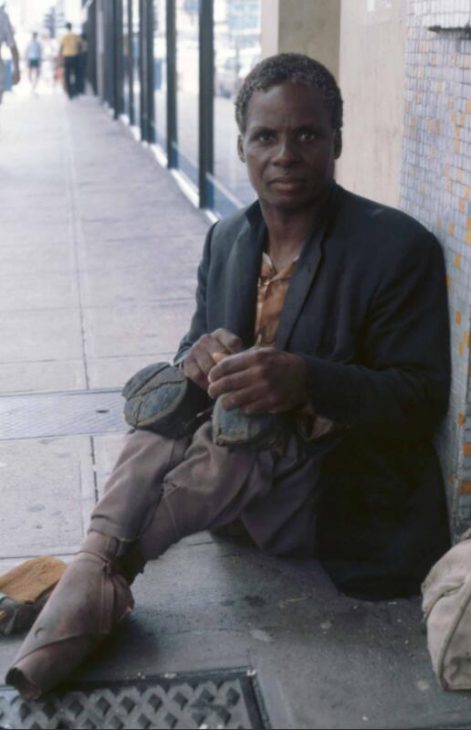 For four decades, apartheid policy shaped state-institutionalized racism and the systematic oppression of the black majority of the population. The state repression was in the so-called big and small Apartheid divided: While the latter’s daily black embossed and even minor offenses punished with imprisonment, was the “Great Apartheid” the separation of residential areas by skin color and the creation of “homelands” designated. According to the plans of the apartheid government, these should be gradually outsourced from the territory of South Africa, a major country in African continent according to historyaah. At the end of apartheid there were dependent and so-called independent homelands. The expatriation of blacks as a homeland resident was associated with the loss of civil rights in South Africa, with massive expulsions and forced relocations of at least 3.5 million people.

Forced relocations were a common method of assigning black city dwellers or successful smallholders to newly established townships and homelands with poor infrastructure. Quite a few homelands were from the beginning much too small and planned in sterile areas; Lack of food and mass poverty were among the consequences. According to the racist planning guidelines, there was a lack of water and electricity supplies, hospitals, schools, roads and means of communication.

The living conditions in the homelands, which are mostly administered by corrupt chiefs, were catastrophic, with infant and child mortality taking top positions worldwide. Diseases such as leprosy were also common among the black population.

For several generations, black men were forced to migrate to South Africa with high tax demands. They could not provide for their families with the low wages. Husbands and family fathers had to live apart from women and children for years, which led to many conflicts. Resistance to the grievances was violently put down.

While Prime Minister Hendrik Verwoerd was considered the architect of apartheid, Pieter Willem Botha was the staunch executor. They institutionalized the apartheid state as a privilege system for the white minority and apartheid as a state order. A comprehensive system of laws and an ever-expanding state control and security apparatus ensured the separation of the entire population in all areas of life, in public and in the private sphere, on the basis of arbitrary classifications according to skin color. The black majority of the population also became colonial constructed ethnic groups assigned and assigned to newly created homelands, which was also an arbitrary state act.

Apartheid has become a synonym for injustice and violation of human rights in the international context. The United Nations had therefore condemned apartheid in 1966 as a ” crime against humanity “, which was preceded by criticism of the separation of the population according to skin color in earlier years. In 1961 a resolution against the establishment of homelands was passed, from 1962 economic sanctions were recommended to member states, but it was not until 1977 that an arms embargo was enforced. Conservative and right-wing governments, including in Europe, nevertheless cooperated with the apartheid regime and companies – including from the old Federal Republic – and thereby violated international sanctions. After the political change in South Africa in 1994, they presented themselves as friends of the Mandela government, which denounced victims of apartheid and earlier anti-apartheid initiatives. Overcoming the legacy of apartheid in South Africa and building democratic structures is a long process. Apartheid No! informs about the anti-apartheid activities in the Federal Republic of Germany and in the GDR.