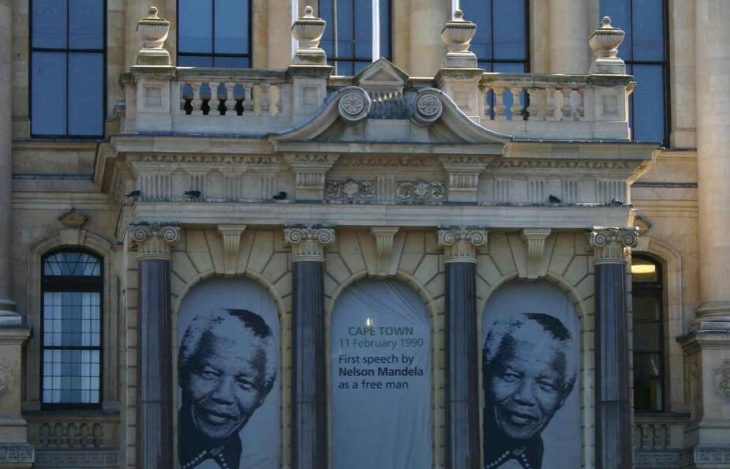 For many decades, South Africa’s history was shaped by apartheid, anchored in law in 1948, the policy of state institutionalized and systematic racial segregation policy. The country has undergone change since the end of apartheid and the first democratic, free and fair elections in 1994, but the legacy of apartheid has not yet been overcome. Each epoch – such as early history, various immigration processes, colonial land grabbing, diamond and gold booms, apartheid from 1948 – is worth considering in its own right.

Since the democratic turn in 1994, the country’s history has been reinterpreted. Insights into the long road to freedom that the South Africans and their first democratically elected President Nelson Mandela made in 1994 is provided by his biography. Mandela, who spent 27 years in prison – especially on Robben Island – for his central role in the fight against the racist injustice regime, successfully campaigned for a peaceful transition and a readiness for reconciliation in society after his release. His birthday, July 18 (1918), is now Nelson Mandela Day been declared. 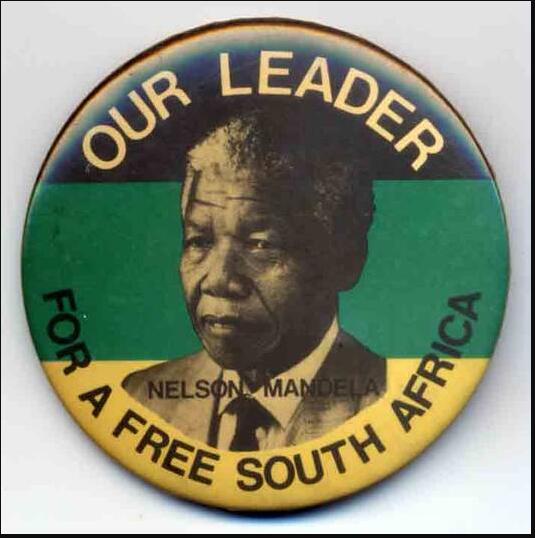 Mandela badge from the anti-apartheid movement 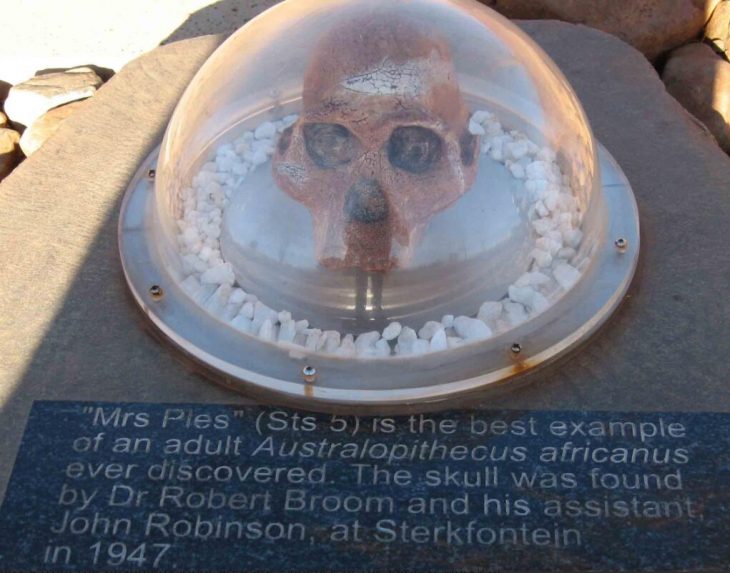 Africa is considered the cradle of mankind, for many researchers it is South Africa, a major country in African continent according to homeagerly. The cave Sterkfontein near Johannesburg, with more than 500 hominid fossils probably the world’s largest reference of early man. Some are on display in the neighboring Museum of Human History (Cradle of Humankind, Maropeng). One of the most important discoveries: this Homo habilis could speak more than two million years ago. Archaeologists have also found stone tools in the Wonderwerk cave which they dated to two million years ago and which probably come from Homo habilis. Other finds refer to hominids, for example, about 236-335,000 years ago.

The oldest traces of modern man, which appeared in Europe 40,000 years ago, have been found in South Africa. Homo sapiens lived at the mouth of the Klasies River 140,000 years ago. Rock carvings and engravings from the Bushmens Kloof area are evidence of the earliest works of art. Hunting weapons and tools are unique in terms of their age and variety. Such evidence refutes the claim that the history of South Africa began with the arrival of European settlers, or that populations from other parts of Africa immigrated at the same time as the whites. Such settler myths were supposed to justify white rule. 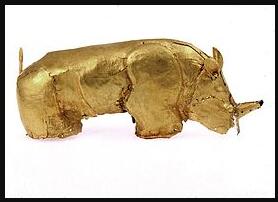 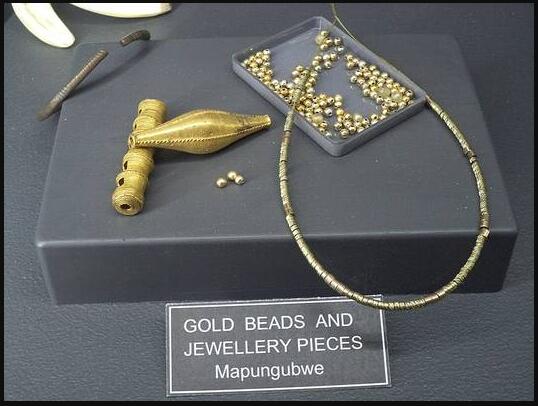 The gold trade along the Limpopo River enabled the formation of centralized forms of political organization, the development of specialized craft techniques and the establishment of urban settlements. Mapungubwe is an archaeological complex where there is scientific evidence. Very filigree grave goods made of thin and finely worked gold plates, which were shaped into figures in the shape of a rhinoceros, testify to the craftsmanship and technical expertise around 1000 AD. This golden rhinoceros was found in a grave during archaeological excavations in 1932 found by the rulers of Mapungubwe (c. 1075-1290 AD). For ideological reasons, it was stored hidden in cardboard boxes on the campus of the University of Pretoria along with other treasures such as golden vessels and gold jewelry.

During apartheid, the regime denied the existence of high African civilizations many centuries before the arrival of whites. Only a few years after the political change in 1994 were the treasures of Mapungubwe on public display. In addition to numerous gold objects, pearls, glass, terracotta, fabrics, etc. were found in the graves – valuable imported goods from India, Persia, China and the Arab world, which were sold via trade in the Indian Ocean and via the long-distance trade route network along the Limpopo River had been transported to the ruler’s seat. Mapungubwe has been a UNESCO World Heritage Site since 2003. 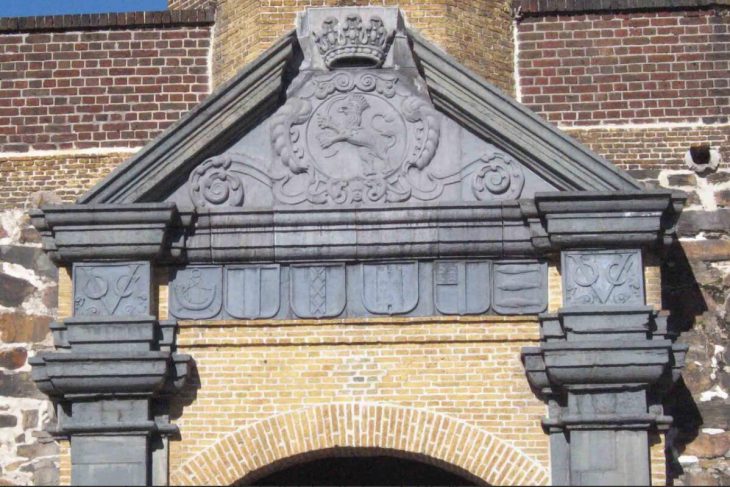 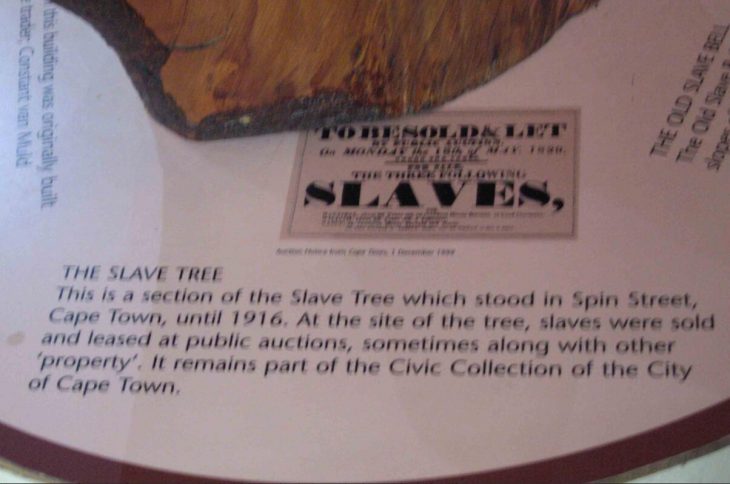 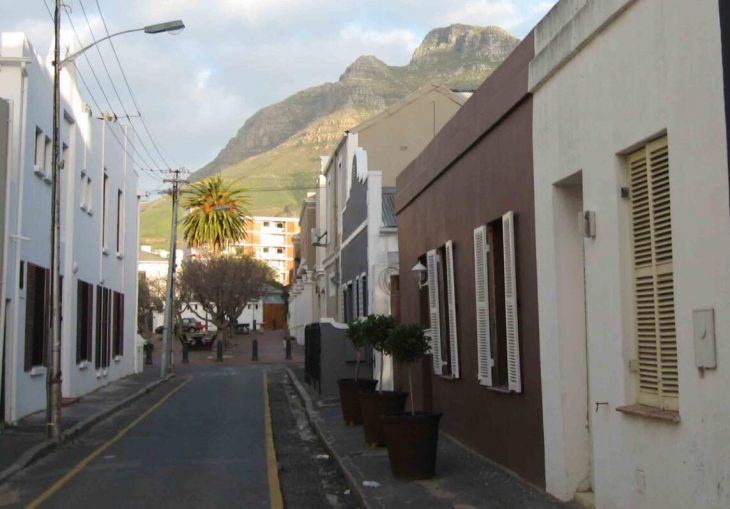 The Dutchman Jan van Riebeeck founded Cape Town in 1652 on behalf of the United East India Company (VOC) of the Netherlands, the first European settlement on Table Mountain. With the landing of the Dutch on the Cape, the violent history of European occupation and the spread of Cape settlers begins. Between 1658 and 1834 South Africa was a society of slave owners, with most of the slaves coming from the islands of the Indian Ocean and partly from Mozambique. The Slave Lodge, the accommodation of VOC slaves and slaves, recalled today. In the 17th and 18th centuries There were repeated raids by white cattle thieves and Trek Boers as well as several border wars, during which the destructive strategy of the scorched earth – i.e. the burning of grain stores and grain fields shortly before the harvest, deprived the Xhosa-speaking population of the livelihood.

In 1795 the British occupied the Cape to protect the sea route to their most valuable possession, India. It was about the strategically important location of Cape Town during the decades-long war with revolutionary and Napoleonic France. As part of the treaty of the Congress of Vienna – i.e. with the peace treaty after the end of the war – Great Britain was finally awarded the Cape Colony in 1815.

In response to the abolition of slavery in 1834 and other legal and political reforms, the Boers feared the loss of their privileges. Various groups gradually moved from the Cape Colony into the interior of the country, which in the 20th century was called the “Great Trek” of the “Voortrekker” (Boers) and interpreted nationalistically. They founded the Boer republics Natal, Transvaal and the Orange Free State. The Boers’ conquest of the land met with bitter resistance from Africans, especially King Dinganes. Its predecessor, King Shaka, had founded a great empire at the beginning of the 19th century and, in conjunction with other economic and political factors, great migrations (“Mfecane”) triggered across the region; these processes are controversial in research. 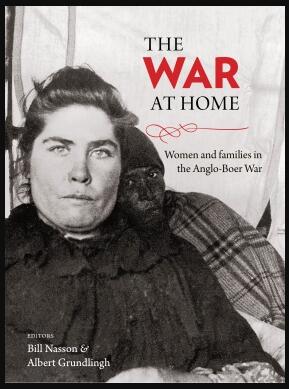 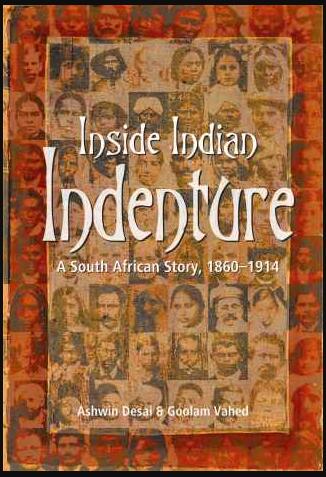