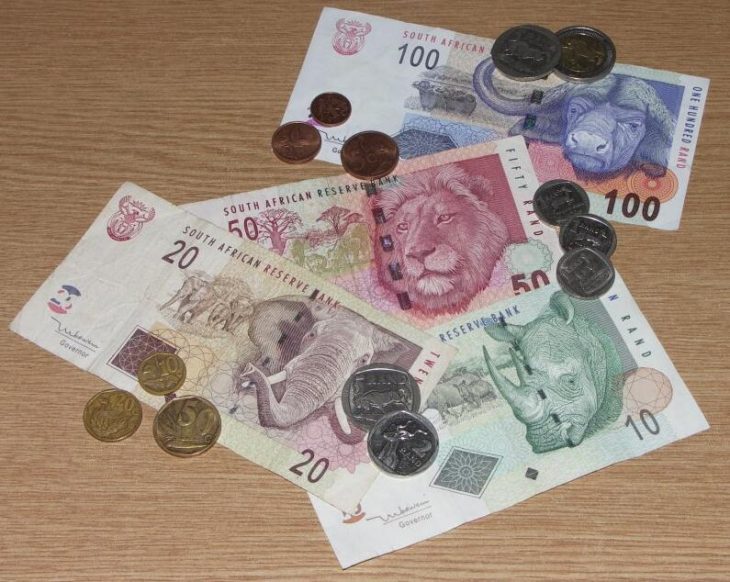 South Africa’s currency is the South African Rand (ZAR). In the past 10 years, the rand has lost almost half of its value, despite the fact that the currency is protected by high interest rates. The ZAR is divided into 100 cents. There are banknotes of 10, 20, 50, 100 and 200 rand. The Reserve Bank or various currency converters publish the current exchange rates daily.

Eurocheques are not accepted. South Africa has a modern banking system, all major banks have branches and ATMs in all major cities. With an EC card, you can withdraw money in local currency from most machines. ATMs are also increasingly found in shopping centers or petrol stations. You can exchange cash in banks and exchange offices; fees are usually charged. Many shops, hotels and restaurants accept debit cards. Credit cards are widely used in South Africa, especially Diners Club, Eurocard / Mastercard and Visa; American Express only with restrictions. Credit card fraud occurs again and again, so keep your receipts and check the charges. This is especially true for tourists after returning to their home country. Credit cards are often not accepted in rural areas. For example, petrol can only be paid for in cash at petrol stations.

The import and export of national currency is limited to R 5,000.

With children in South Africa

South Africa’s entry requirements for children have changed repeatedly over the years. The regulations are intended to prevent child trafficking. It is important to know these conditions well in advance of a trip or a work stay of the parents or legal guardians in order to regulate the relevant formalities and obtain the necessary documents. The South African embassy can provide relevant information.

Although some private reserves and luxury hotels only allow children from a certain age, South Africa is in many ways a child-friendly country.

South Africa is also a popular country for school partnerships and school exchanges. For some students, however, the on-site experience is a culture shock. This by no means only applies to young people who leave the country with wrong ideas or poorly prepared. As with school stays in other non-European countries, coping with everyday life depends on the person and the specific environment. The German International School Cape Town has its own homepage, as does the German School Pretoria, the German School Hermannsburg and the German International School Johannesburg. 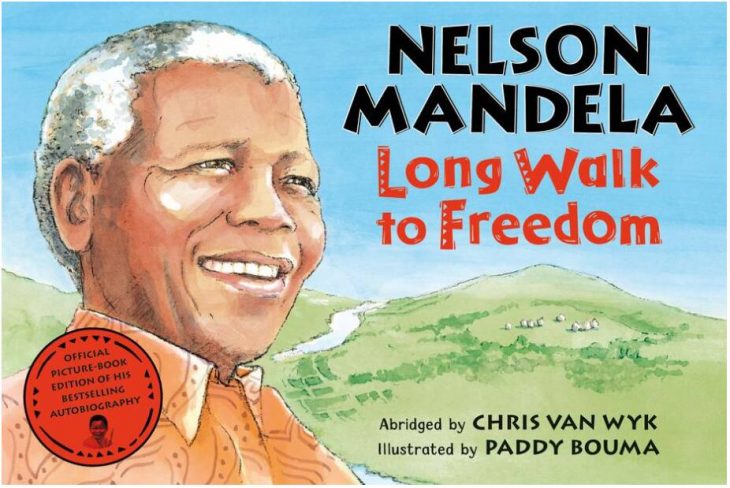 For many travelers to South Africa, the question of crime arises especially in the metropolises Johannesburg, Durban and Cape Town. Using the example of Cape Town, read some rules of conduct for your own safety. The topic-relevant South Africa study by the Urban Safety Reference Group can also be of interest because of its detailed information. It was supported by the GIZ-Inclusive Violence and Crime Prevention (VCP) program. 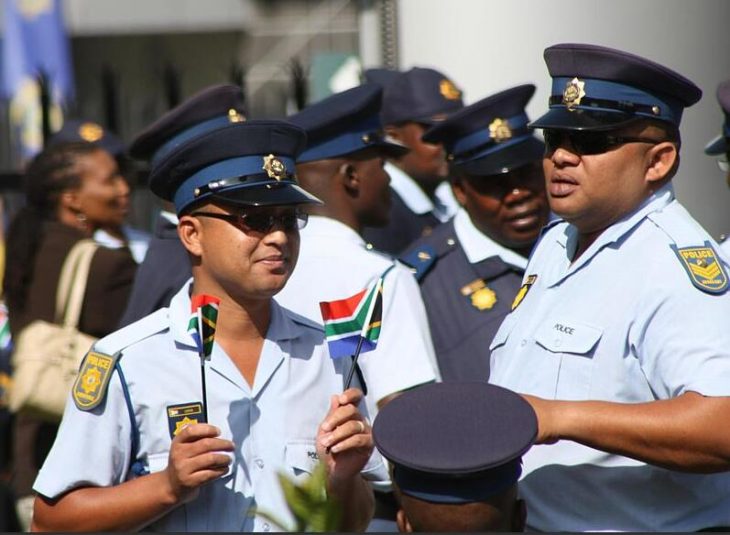 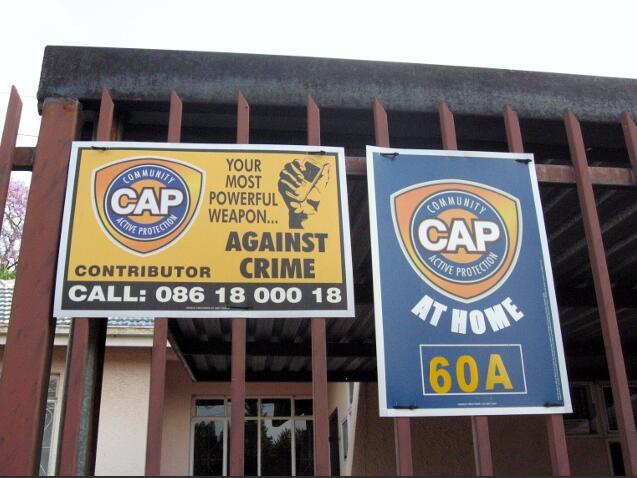 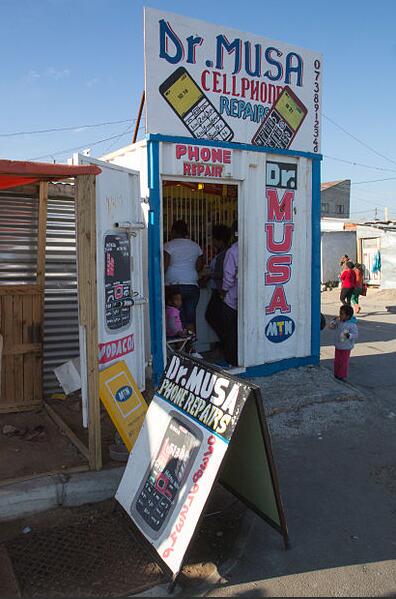 As a major country in African continent according to a2zcamerablog, South Africa has a modern and well-developed telephone network. You can find a comparison of the cheapest tariffs for calls to South Africa for landline and mobile networks. A list of the area codes is also on this page. You can find additional tips on making calls at kapstadt.de. You can also find a phone book for South Africa on the Internet.

In 2018, the number of internet users was put at 63.8%. In January 2020, Statista assumed 36.54 million internet users and 34.93 million mobile phone users. According to a study, 90% of all internet users communicated via WhatsApp in 2019, 84% via Youtube, 82% via Facebook, 54% via Instagram, 42% via Twitter and 38% via LinkedIn. Many hotels and private guest houses offer WLAN access. Different cell phone providers compete in South Africa, of which the two largest in 2018 had 43.1 million and 30.2 million users, respectively, according to media information. The word “cell phone” for cell phones is not used in South Africa. Myboardband South Africa provides information on current trends in the mobile phone industry and electronic communication. The infrastructure of the Internet is being expanded, and the number of users of different electronic communication technologies has increased in recent years. There are differences between different social groups and income levels.

Information on laws, government plans and institutions in the context of electronic communication can be found in the Official Guide (in short) and in detail in the South African Yearbook.