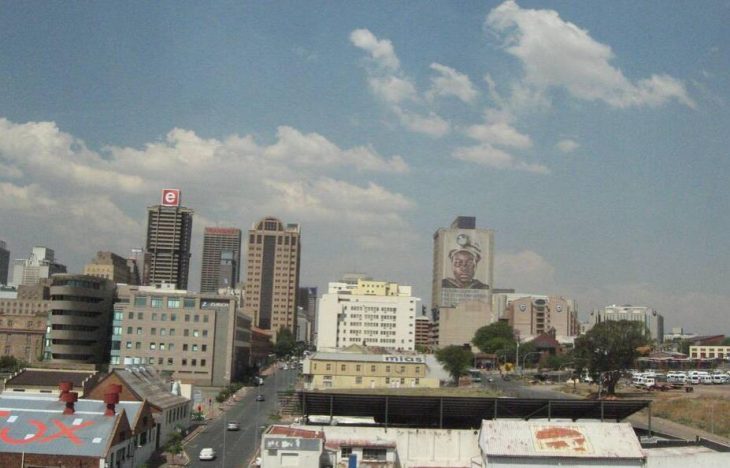 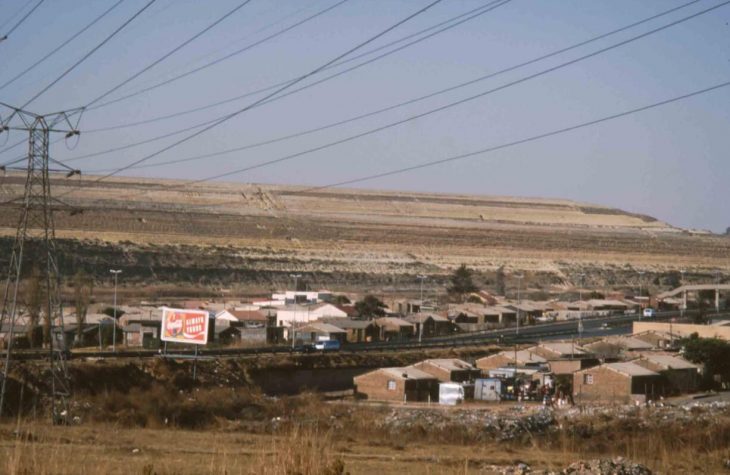 South Africa is one of the most important industrial countries on the continent and with its diverse mineral resources one of the most important mining countries in the world. Its economic structure and many economic problems result from apartheid, specifically from the state guidelines for the comprehensive privileging of white workers, employees and entrepreneurs. At the same time, the apartheid laws based on colonial structures provided the basis for the economic exploitation of the black majority of the population as cheap and poorly trained workers for decades. The white minority government also accepted high unemployment rates; black unemployed and job seekers were sent to so-called homelands. Since 1994 and until today it has been a challenge to economic strength to use for the entire population, especially since wealth and poverty (Gini coefficient) result in socio-economic tensions and require political solutions.

For years, South Africa had an average economic growth of four percent, in 2009 it fell to 3.6 percent, in 2015 it was 1.3 percent. In 2016 and 2017, too, the low economic growth (averaging below 1 percent in 2017) caused discussions. For 2018 the World Bank assumed growth of 1.1 percent, for 2019 of 1.3 percent, and the International Monetary Fund (IMF) in April 2019 of 1.2 percent. At the beginning of January 2020, German Trade & Invest (GTAI) estimated real growth in 2020 with reference to EIU at less than 1 percent, the IMFat the same time to 0.8 percent. At the beginning of March 2020, the consequences of the corona virus for the South African economy were discussed in South African media.

The overall economic situation is in brief the Foreign Office represents. Recent economic data, such as the gross national product or gross domestic product, provides Statistics South Africa for disposal. Yearbooks of the South African government will present relevant data and facts on the economy and finance. Further information is available from the reserve bank (National Bank) and the South African Ministry of Finance. Speeches and statements by the current finance minister as well as media reports about them are also informative .

On the economic consequences of the CORONA crisis and the phases of the lockdown report Statistics South Africa, the web portal COVID 19 ECONOMIC IDEAS and Business Forsa combine information and economic demands. Government agencies and the UN development organization UNDP are investigating the socio-economic effects. Research institutes such as UNU-WIDER, TRALAC and South African media also provide information. This is about possible effects on, for example, economic growth, on the development of the gross domestic product and national debt, on mines and mine workers, employment and workers, informal traders, domestic workers, poor households and the creative industry as well as economically important tourism. Also on government assistance, such as the Special Covid-19 Social Distress Relief and Grant and the Basic Income Grant is reported. A further issue is the corruption during lockdown. The Economic Reconstruction and Recovery Plan published on October 15, 2020 provides information on the government’s plans to deal with the economic consequences of the CORONA pandemic.

The OECD also provides an assessment of the economic situation; South Africa has been part of the OECD since 2007. The African Development Bank offers country information and enables intra-African comparisons.

In the Economic Freedom Index published by the CATO Institute in 2019, South Africa ranks 101st out of 162 countries.

The economic commitment of South Africa on the African continent is also revealing. 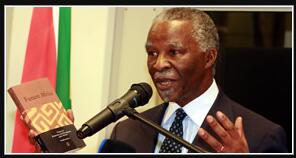 The South African government is interested in a strong African Union (AU). This did not only affect the expectations of the former AU commission chairman Nkosazane Dlamini-Zuma, the ex-wife of South Africa’s ex-president Jacob Zuma. Before taking office on October 15, 2012 and until the end of her term in early 2017, she held high political offices; 1999-2009 she was Foreign Minister and 2009-2012 Interior Minister of South Africa, a major country in African continent according to estatelearning.

The first AU chairman and then South African President Thabo Mbeki had campaigned for the founding of the AU. The official foundation date is July 9th, 2002 in Durban. Mbeki wanted to transfer his concept of the “African Renaissance” to development and market economy to the whole continent. At the initiative of Mbeki and the then heads of state in Nigeria and Algeria, Olusegun Obasanjo and Abdelaziz Bouteflika, five African heads of government had already adopted the New Partnership for Africa’s Development (NEPAD) in 2001. The initiative should realize African development perspectives and should be classified in a number of earlier concepts.

World Bank, IMF and the governments of the G-8 countries, including the German government, welcomed NEPAD. South African political scientists come to differentiated, sometimes critical assessments. Meanwhile, reservations prevail in African civil society. A number of non-governmental organizations are questioning the democratic legitimacy of a development strategy that was created without the participation of the population. They also criticize the fact that NEPAD primarily relied on privatization to overcome poverty. In 2002 the South African Council of Churches presented its critical NEPAD analysis “Un-blurring the Vision”.

Nevertheless, the African Union (AU) took over NEPAD institutionally in February 2010. GIZ advises NEPAD. As part of the African governance architecture, GIZ advised the Pan-African Parliament (PAP) established in 2004. Its potential and limits, for example in the legislature, are analyzed by South African research institutions.

Civil society organizations – by no means only from South Africa – repeatedly called for more democratic participation in the PAP, especially since the parliamentarians are not directly elected.