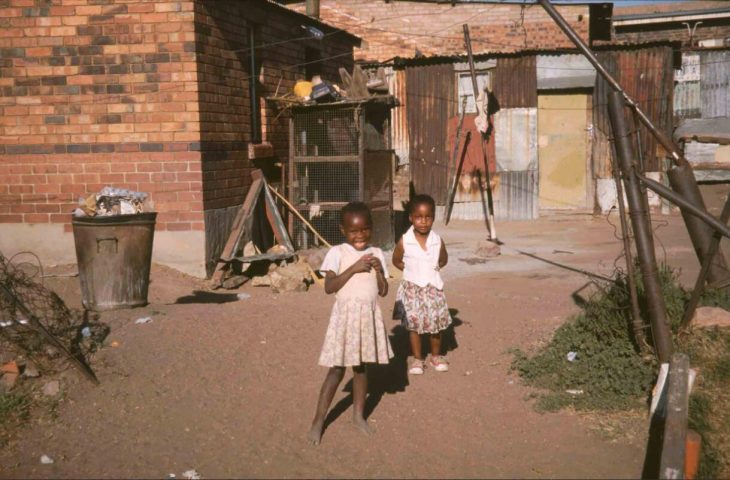 Overcoming poverty and unemployment is a primary goal of the South African government. It is about improving access to water, sanitation, electricity and housing. Millions of people have been provided with houses, water and electricity since 1994, but over 50 percent of society, mostly black people with little education, still live in poverty.

In the context of the African Union, South Africa carries out African Peer Review mechanisms which in recent years have primarily aimed at overcoming poverty and unemployment. South African policy advice and research institutions monitor the implementation of development programs and advocate better participation by civil society.

The United Nations Development Program (UNDP) presents the Human Development Index every year, which is used to assess the development processes for the people in the respective countries. South Africa currently ranks 113th out of 189 countries in the UNDP report; the report shows changes compared to previous years.

South Africa’s status in achieving the Millennium Development Goals (MDG) was regularly recorded, the African Union documented the implementation of the goals in a comparison of countries on the continent. These goals included halving poverty by 2015. Proposals for the post-2015 development agenda were discussed by political think tanks. South African Minister / -Innen and parliamentarians / -Innen discussing for some time about the Sustainable Development Goals, these SDGs were adopted in late September 2015 at the international level. In South Africa, they build on previous planning and political guidelines and their implementation. There are various information options for realizing the SDGs in South Africa, and South African business associations have also spoken out about this.

The Southern African Regional Poverty Network SARPN conducts studies, including on the impact of growth and redistribution on poverty and inequality in South Africa. Oxfam South Africa looks at poverty problems in South Africa in international comparisons. 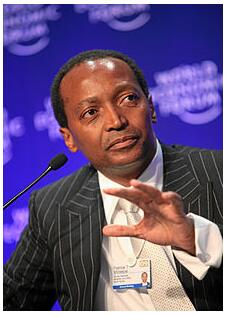 Patrice Motsepe – one of the richest businessmen in South Africa

Due to the decades of apartheid, social life is determined by the separation of areas of life. The Gini coefficient, which measures inequality in income distribution, is one of the highest in the world in South Africa. Between 1995 and 2000, black household incomes fell 19 percent, while whites rose 15 percent over the same period. 85 percent of the total tax revenue is generated by whites.

The assessments of the so-called “Black Diamonds”, the new black upper or middle class, are very different. Both groups are considered to be examples of the differentiation of society as well as of latent social conflicts.

The unemployment rate was before the Corona epidemic 2020 officially 25 percent. For white young people around 9 percent, for black young people under 20 years of age, the unemployment rate is between 50 and 70 percent, depending on the statistics. This is mainly due to the poor school education and the high failure rate in the final exams, which mainly affects girls. Many have to drop out or interrupt their education because of family responsibilities. Sexual assault and teenage pregnancies affect their educational goals. On the social and political role of young people, their contrasting realities and their self-images there are contradicting assessments.

Live in townships: On Youtube for more documentaries about life and living in different townships.

Because of the high unemployment rate, millions of people are trying to survive in informal employment. In September 2019 their number was put at three million, a year earlier it should have been far more in this diverse and hierarchical sector. In some places they compete against entrepreneurs in the formal sector and sometimes against each other. Joint representation of interests is all the more important. 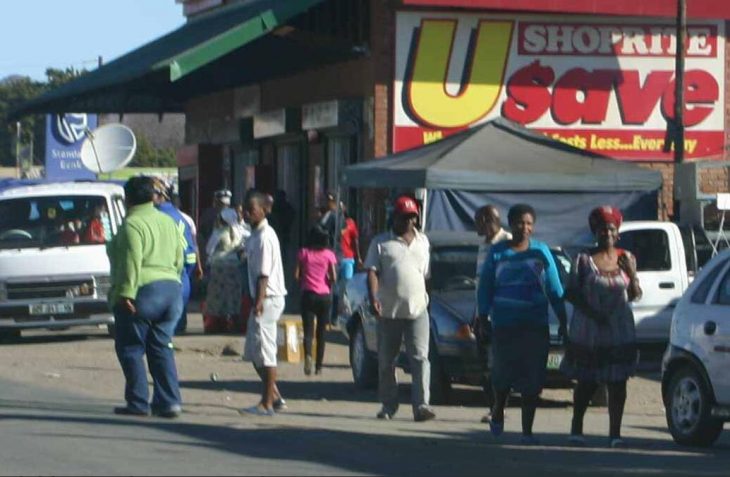 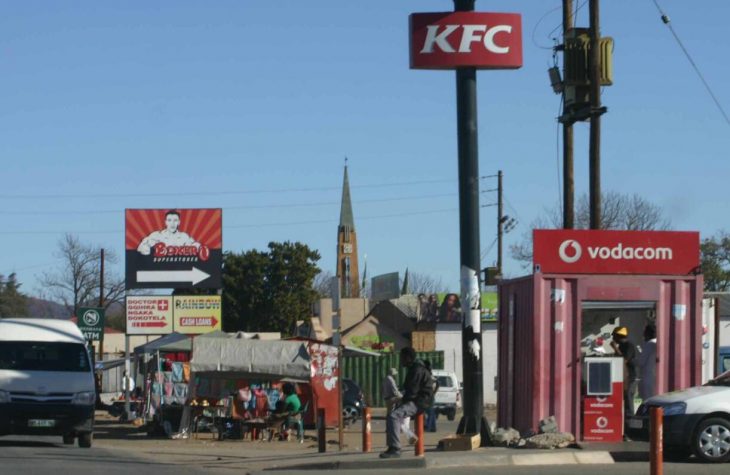 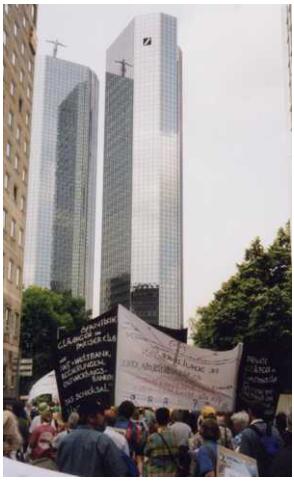 Campaign action in front of the Deutsche Bank building in Frankfurt

In view of the socio-political and economic challenges, debts represent a major obstacle to the development of democratic South Africa, a major country in African continent according to computerminus. That is why the international campaign for debt relief and compensation has called for a discussion of the debts caused by the apartheid regime. According to anti-apartheid organizations, the profits of German companies and banks – especially Dresdner Bank, Commerzbank, Deutsche Bank – from their apartheid businesses amounted to around 4.2 billion euros in the period from 1971 to 1993. In the past years of apartheid, it is estimated that around 300 million US dollars flowed back into Switzerland annually in interest and dividends.

The US lawyer Michael Hausfeld had filed a lawsuit against international corporations in the USA in 2002 on behalf of the Khulumani Support Group, an association of apartheid victims. The lawsuit was accepted in October 2007 but rejected in August 2013. In February 2012, the US company General Motors (GM) agreed to compensate the South African victims of apartheid.

At the beginning of 2017 it became known in the South African media that the Bankorp banking group in South Africa had illegally used state funds during apartheid, which has had financial and legal consequences to this day.