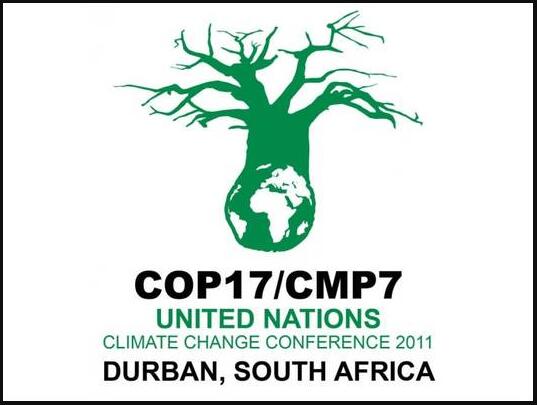 On the occasion of the world climate summit in Durban in November / December 2011, ex-President Jacob Zuma underlined the urgency of action in his opening speech. The knowledge and awareness of the South African population about climate change should be strengthened and sharpened through public activities and information, such as a climate train from Johannesburg to Durban. The world climate summit, which was based on the resolutions of the UN climate conference in Cancún, was a major event for South Africa. However, the results of the summit were sometimes critically discussed. Interdisciplinary research institutes on climate change at South African universities used the world climate summit to present their study results. Since the summit, there has been an increasing number of relevant studies by South African researchers, for example on climate policy follow-up with a continental reference.

Shortly before the UN climate conference COP 23, which took place in Bonn in November 2017, the then President Jabob Zuma asked the South African population in a question and answer session in parliament to respond to the consequences of climate change with innovative measures. South Africa is aware of its responsibility in the world community and has therefore signed the international agreements. The South African delegation to COP 23 was led by Environment Minister Edna Molewa. Renewable energy sources should contribute to implementation. During COP 23, the South African Institute of International Affairs (SAIIA) organized a youth event. Before the summit was an AIDC study on the consequences of climate change and the challenges and opportunities for jobs in the renewable energy sector. As a major country in African continent according to harvardshoes, South Africa also contributed to the COP 24, which took place in Katowice (Poland) in 2018, with specific demands. In the context of the speech on the nation in February 2019, President Cyril Ramaphosa emphasized the importance of taking the consequences of climate change seriously, promoting renewable energies and implementing climate policy commitments. In the context of the COP 25, held in December 2019 in Madrid, was South Africa’s potentials and measures reported.

At the provincial level, for example in the Western Cape, and at the urban level, for example in Cape Town, responsible planners develop climate policy guidelines and programs in cooperation with local climate experts. Private and civil society activists are also active because of the consequences of climate change. The eco-village Lyndoch, the Sustainability Institute connected to it and the center for sustainable energy use near Stellenbosch in the Western Cape show, among other things, how one can create alternatives with filtered water and solar energy. 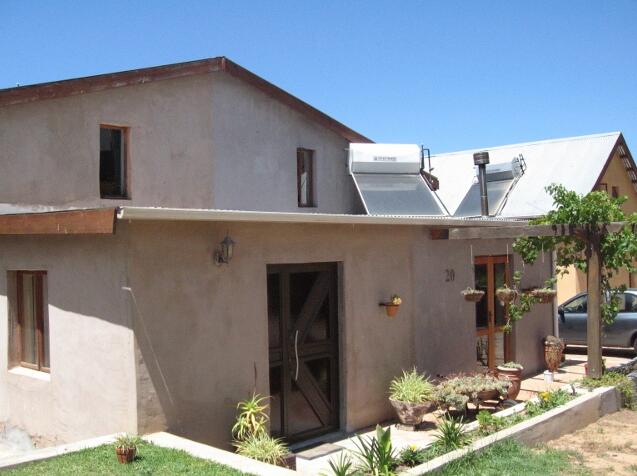 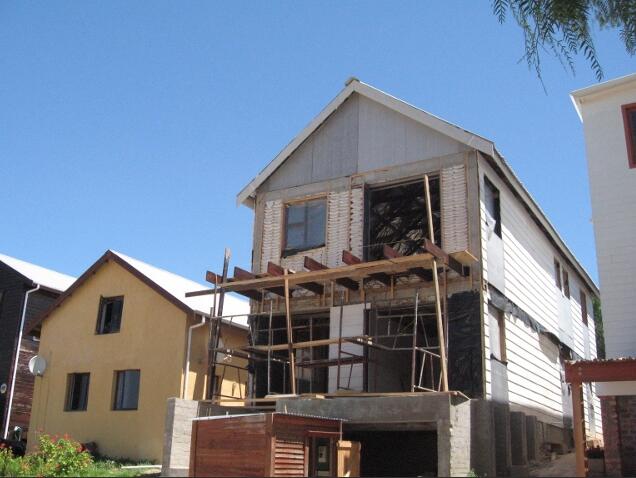 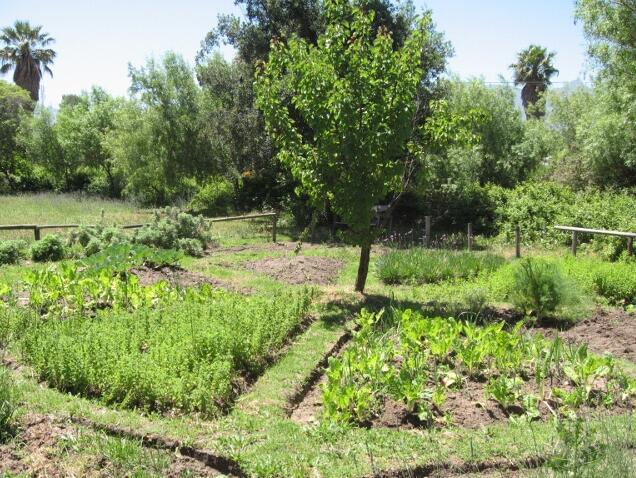 In collaboration with the Climate System Analysis Group of the University of Cape Town, WeADAPT has created materials for the local recording of climate change. They also vividly report on the consequences of climate change for children in South Africa.

SEED works with schools and school classes on climate change and sustainability. The environmental protection organization WESSA also has its own school program aimed at schoolchildren and teachers. 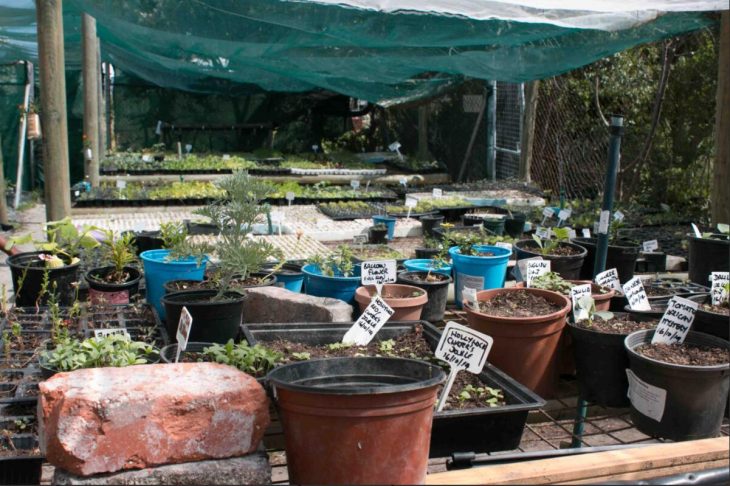 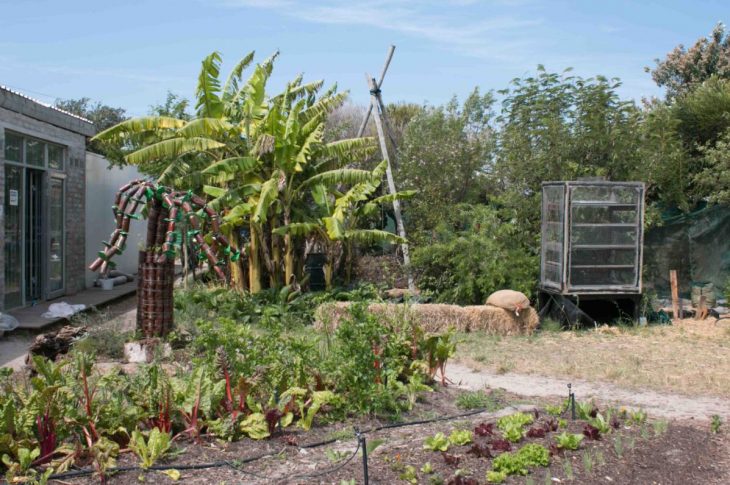 The climate policy fact sheets and explanations that South African journalists have drawn up in cooperation with the Heinrich Böll Foundation are also useful and that by no means only provide clear sources of information for journalists.

Many climate problems can only be solved across borders, as illustrated by the research and practical approaches of the Southern African Development Community (SADC), such as the SADC Climate Service Center. In interdisciplinary and cross-regional research, the Southern African Science Service Center for Climate Change and Adaptive Land Management (SASSAL) is important, as it has a number of publications on specific research topics and research results.

Climate change is also an issue that the BRICS countries (Brazil, Russia, India, China and South Africa) are grappling with with reference to resource scarcity and energy policy.

Climate partnerships, in which South African and German municipalities are involved at local level, make important contributions to development policy and are funded by the BMZ. They also contribute to the implementation of Agenda 21 and the North-South exchange.