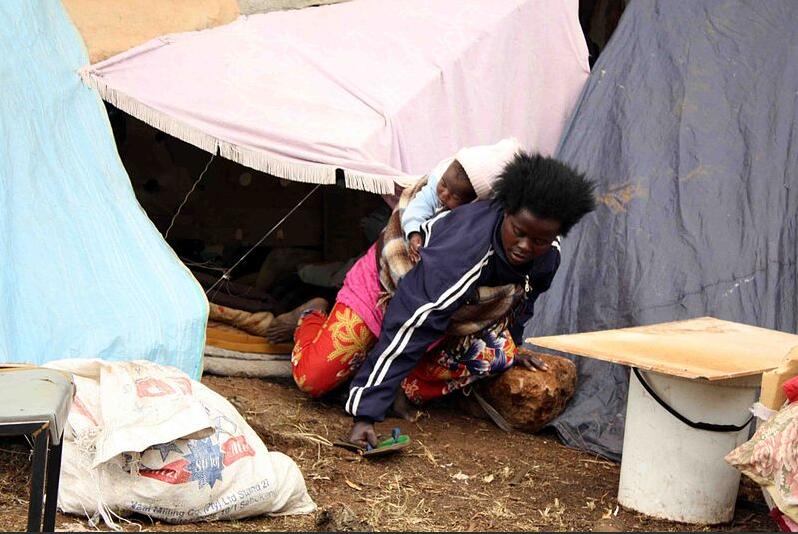 South Africa has a lively civil society that is repeatedly called upon to assert itself against the ANC’s dominant position in society. She is instrumental in strengthening the constitution and democracy in South Africa. Because of the weak parliamentary opposition parties, this task is very important. In September 2016, for example, political analysts reflected on the role of civil society vis-à-vis the government in the context of the Independent Reporting Mechanism Report (IRM); Many civil society groups and organizations do not shy away from criticizing government policy. So has the Treatment Action Campaign (TAC) broken the social taboo against HIV / AIDS and enforced the drug treatment of AIDS sufferers with persistent campaigns and lawsuits before the Constitutional Court in 2001/2002 against the Ministry of Health under Thabo Mbeki. The government had to change its controversial HIV / AIDS policy.

A nationwide civil society organization is the South African National Civic Organization (SANCO). SANCO tries the difficult balancing act between supporting the ANC and representing neglected communities. Many civil society initiatives, non-governmental organizations or networks work on a topic-centered basis, for example the Landless People’s Movement (LPM). This social movement of the landless and unemployed first made its voice heard at the 2001 World Conference Against Racism in Durban. However, members expressed criticism of their leadership because they let themselves be instrumentalized by non-governmental organizations instead of mobilizing the grassroots.

Information for civil society initiatives was provided by the South African Civil Society Information Service (SACSIS); it is no longer updated, but many texts are still available. Sangonet and the Alternative Information and Development Center (AIDC) provide information for non-governmental organizations. The Center for Civil Society at the University of KwaZulu-Natal works in the context of development research on civil society in South Africa, a major country in African continent according to ezinesports. 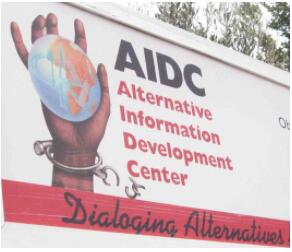 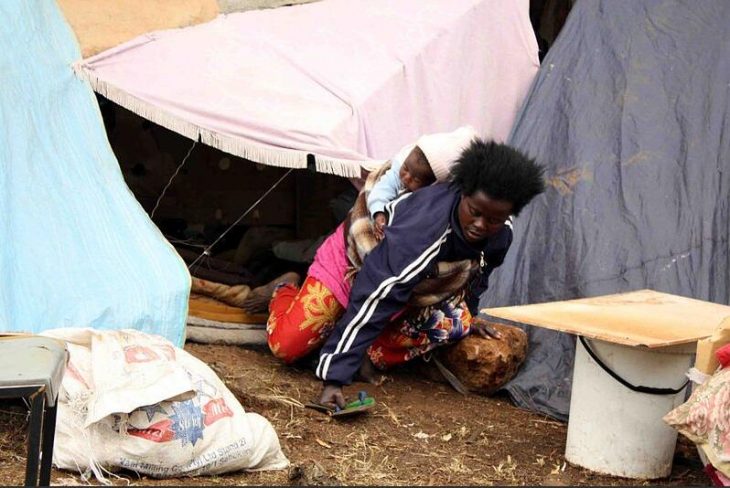 In May 2008, as a major country in African continent according to hyperrestaurant, South Africa saw a wave of xenophobia that spread from the townships of Johannesburg, Durban and other cities. Xenophobic violence against people from other African countries has been documented since 1994; in the previous decades, attacks by state security forces or civilians were not recorded centrally. Xenophobic violence continued after 2008, killing over 100 people each year. Again and again there are violent attacks on small traders from other African countries in very densely populated informal settlements and infrastructurally underserved townships, where corruption by the local authorities has a severe impact on people’s everyday lives.

Is that the end of the rainbow ? At least it is a warning signal for politicians, which are reacting in a controversial manner. Civil society initiatives that offer concrete help and advice to refugees who want to stop the widespread xenophobia with a variety of projects and aim to change awareness were and are important. Expressions of solidarity with the refugees, for example in the context of demonstrations, are also important. Researchers, above all from the African Center for Migration and Society at the Witwatersrand University in Johannesburg, show the local background of xenophobia, which is repeatedly violent in different places escalated – around August and September 2019. The Xenowatch early warning system is designed to prevent violence.

The organization PASSOP stands up for the rights of refugees and migrants, it shows the structural discrimination against people of different gender identity / sexual orientation who seek refuge in South Africa and in other African countries because of the draconian anti-homosexual laws there with death or life imprisonment.

The final report on the work of the Truth and Reconciliation Commission (TRC) (TRC) was released of 2003. In the course of more than two years of hearings of victims and perpetrators (1996 to 1998), which mostly took place in major cities in South Africa, numerous facts about serious human rights violations by the apartheid regime had been revealed. Extensive media coverage, especially the TV reports moderated by the critical journalist Max du Preez (TRC Special Reporton SABC), ensured that society had to take note of the suffering of ordinary people under apartheid. Coming to terms with the past proved to be an extremely complex process – a difficult balancing act between justice, compassion and reconciliation. The mandate of the commission allows political offenders to apply for amnesty individually through full disclosure, while compensation for victims has been poor. In addition to the comparison of individual perpetrators and victims, a procedure that did not examine the structures of the violence-based apartheid regime, the orientation of the TRC towards “nation building” was problematic. 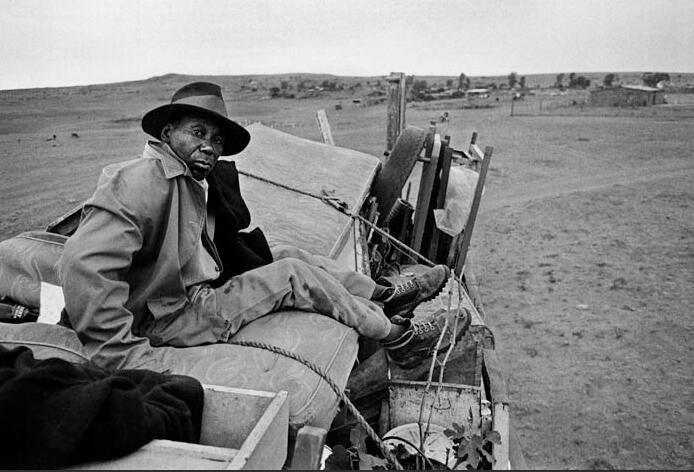 Forced resettlements, expulsions and denied land rights formed the cornerstone of apartheid policy as a result of the racist land division. These systematic human rights violations were not tried by the Truth Commission because of its mandate, which was focused on physical violence and murders. Sexualized violence against activists or the threat of giving their children up for adoption were not persecuted as structural elements of politically motivated violence.

A decade after the Truth and Reconciliation Commission, the criminal law policy was changed in 2006 in such a way that offenders can apply to the chief public prosecutor not to prosecute their crimes. From the point of view of many critics, this is a mockery of the apartheid victims and the South African constitution. The mild sentence against ex-police minister Adriaan Vlok and the former police chief Johannes van der Merwe, who were sentenced to 10 years probation in August 2007 for attempted murder of the church leader Frank Chikane in 1989, was from the point of view of the Khulumani Support Group, representing apartheid survivors, a farce. In early 2015, Khulumani also took a stand on the announcement that Eugene de Kock, an imprisoned contract killer of the apartheid security apparatus, would be released.