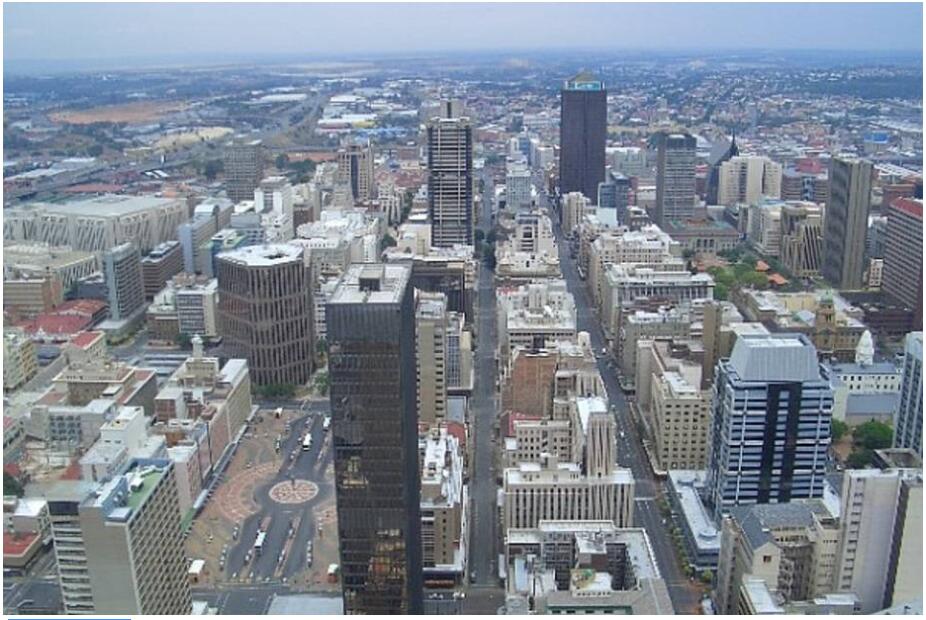 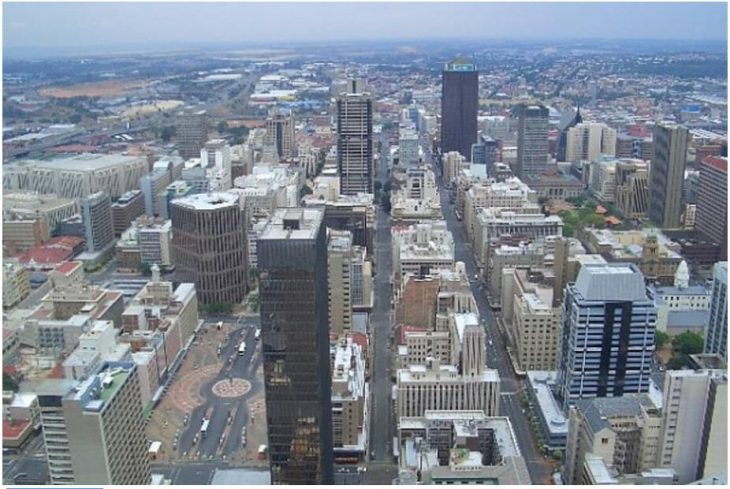 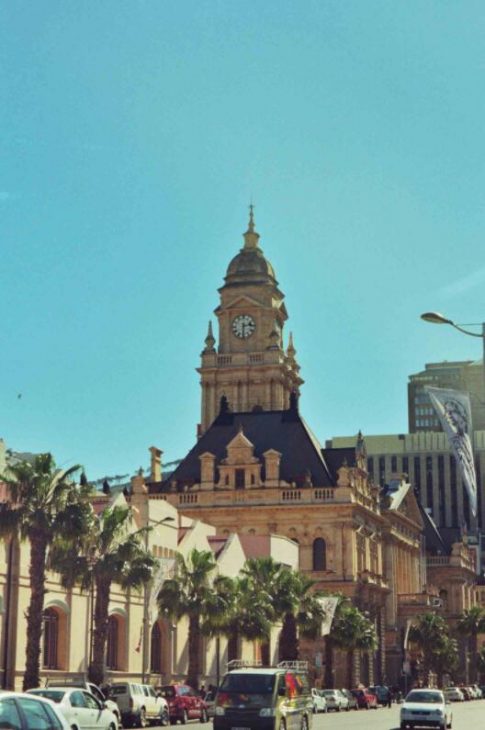 South Africa’s provinces are divided into 53 districts, which in turn are divided into 262 parishes. More than 60 cities have over 100,000 residents, with 38 percent of South Africa’s population living in the greater Johannesburg, Cape Town, Durban, Pretoria and Port Elizabeth areas. The housing policy and housing prices are not only due to the rapid urbanization affected and competition for land, but also influenced by the economic development. 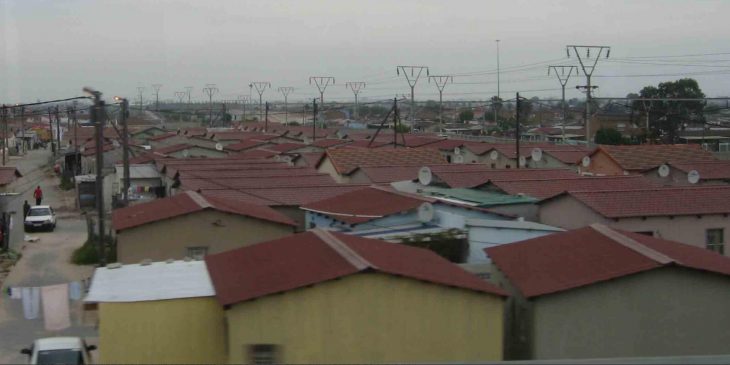 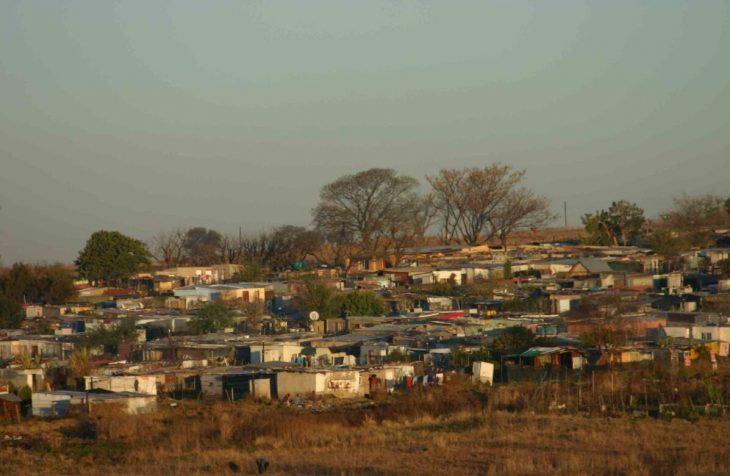 Millions of people lived in the townships created during apartheid (1948-1994). Well-known townships are Soweto, a symbol of resistance against apartheid, southwest of Johannesburg and the Cape Flats near Cape Town. Around 1.5 million people live in Khayelithsha alone, and their access to legal housing, water, electricity and toilets is sometimes problematic. Spatial confinement, for example due to self-built accommodation in small backyards of township houses, and unsafe heating and cooking facilities in informal settlements (squatter camps) repeatedly lead to fires.

Providing the population, who in many places live in self-built accommodations made of corrugated iron and other waste material (so-called squatter camps / settlements), with electricity, water and sanitation is an immense challenge for the government, specifically for the city administrations. This repeatedly leads to social tension. Protests by the self-organized squatter camp residents against evictions and the destruction of their accommodation have been violently suppressed by some city administrations such as in Durban for years. A number of committed squatter residents were even killed here.

After 1994, the government began extensive house building programs as part of its Reconstruction and Development program, which has now met with approval and criticism. While proponents praise the inexpensive living space, critics denounce the waste of state funds for inferior and deficient building stock in infrastructural and poorly situated areas that were planned without the future residents and their needs, such as access to clean drinking water, would pass. Accusations of corruption against administrative staff, planners and construction companies are also frequently raised. Because of the land rights problems and the lack of land around the big cities, the so-called RDP houses did not change the housing misery of the people in the squatter camps or in several townships, which in some places repeatedly leads to protests, such as in Durban.

In some cases, researchers try to solve infrastructure problems such as insufficient power supply and to improve existing houses or informal accommodation through innovative energy generation technologies, for example by using solar energy. Even imaginative local architects help with innovative and simple construction methods for the sustainable use of buildings. In some places, urban community gardens help build neighborhoods, fight against criminal gangs and improve nutrition. Committed young people are committed to this at local level. 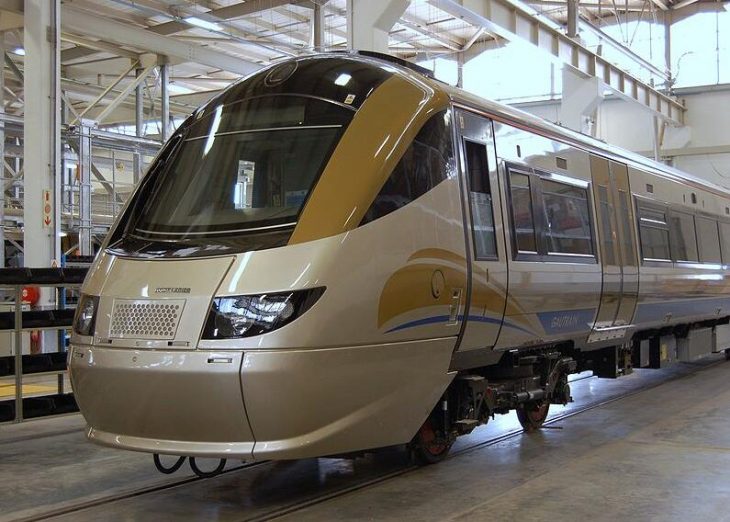 The Gautrain in the depot 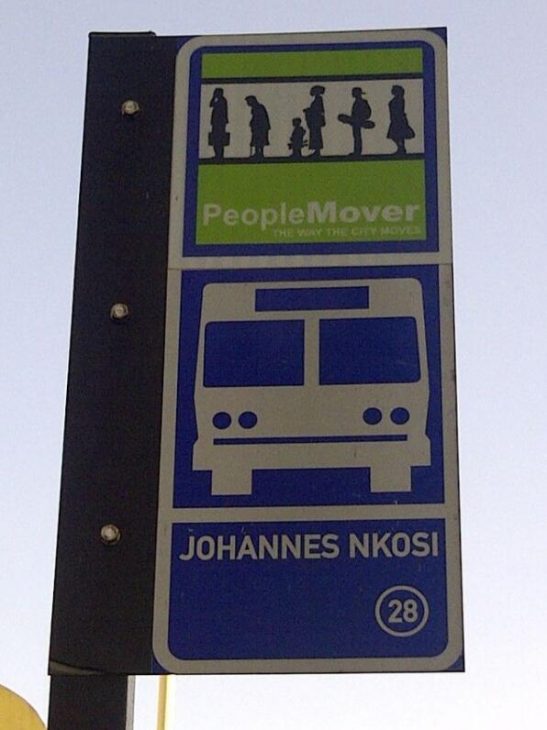 As a major country in African continent according to health-beauty-guides, South Africa has a very well developed and regulated transport network with over 73,000 km of paved national roads (map) and 24,000 km of rails. There are laws and policies that are listed on the Ministry of Transport website. The collection of road user charges remained controversial for years. Almost all neighboring countries are connected to the South African railway network (map). In passenger transport by railways, there are many problems. Mainly goods, such as mineral resources, are transported on the rails. Overcoming Corruption – for example when buying locomotives – is a task. For passenger transport, the minibus, bus and air traffic have priority (578 airports, 147 of them with tarred runways, map of the most important airports). In October 2016, it was announced that George Airport would be the first solar-powered airport on the continent.

As part of the 2010 soccer World Cup, the government invested in improving transport routes. In this way Johannesburg received an innovation: the Gautrain: It connects the international airport with different parts of the city and links Johannesburg with Pretoria. China is investing in the infrastructure of several SADC countries, with South Africa being the gateway to the continent. The development impact of the transport corridors in southern Africa is controversial. For some years now, the consequences of climate change for infrastructure have also been debated, for example for road construction and the new green transport strategy the government (2018-2050).