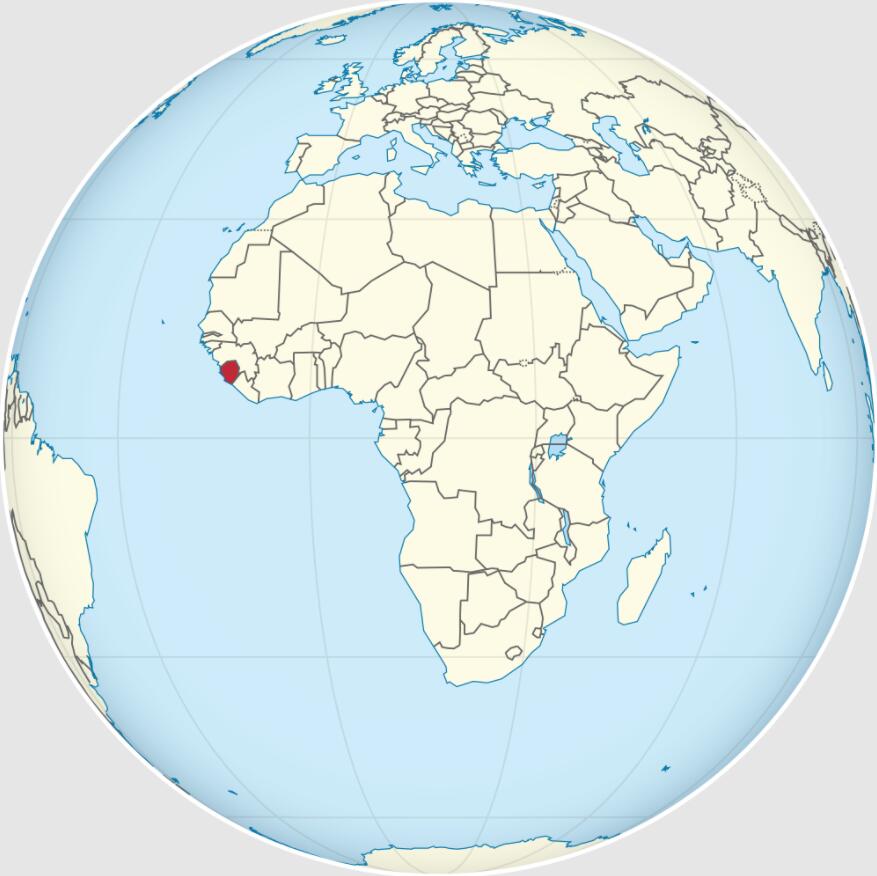 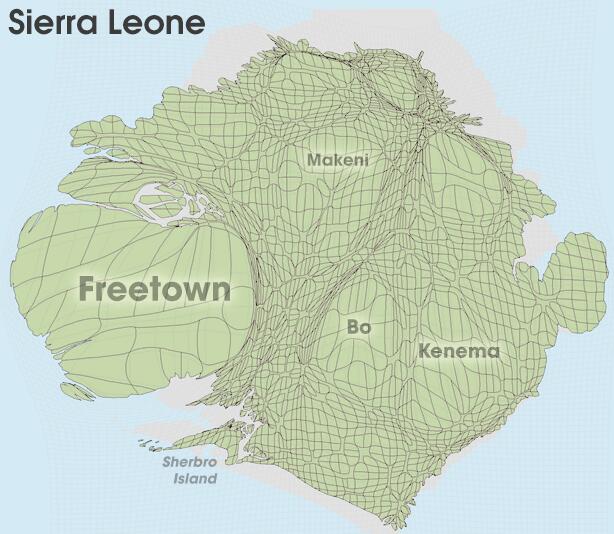 In 1975, in favor of road traffic, public rail traffic was completely discontinued. Today there is only one 84 km long track between Pepel and Marampa that is used privately. However, the road network has been expanded and is now around 11,700 km long, 936 km of which are tarred. A motorway is currently being expanded between Freetown and Conakry (Guinea) and Monrovia (Liberia). As a country located in Western Africa according to countryvv, Sierra Leone also has around 800 km of navigable waterways. Major ports include Bonthe, Freetown, and Pepel. In addition to Lungi International Airport near Freetown, Sierra Leone has nine other airports.

Basic human rights are violated due to the prevailing poverty: 60-70% of the population have less than USD 1 a day and thus live below the poverty line.

The access of the Sierra Leonean population to the judicial authorities is generally hampered by a lack of judges, lengthy procedures and generally insufficient capacity in the area of law enforcement and local courts. This repeatedly leads to the exercise of vigilante justice. Non-governmental organizations such as Human Rights Watch criticize the fact that the death penalty still exists in Sierra Leone in law and in public discourse, even if it has not been used since 1998.

Child labor is widespread in Sierra Leone, although there are national laws protecting children and international treaties have been signed in the past. In particular, the children who are employed as workers in diamond mines are exposed to the worst dangers and miss their schooling.

There are more than 1500 street children in Sierra Leone’s capital Freetown alone. Although the civil war has ended for almost 10 years, a large number of children are still growing up in extreme poverty, many being molested in foster families, leading some of them to try to survive on the streets. This leaves them unprotected from the dangers of drugs, prostitution and child trafficking.

There are hardly any programs available to support the children and youth victims of civil war and former child soldiers, and so there are few opportunities for them to integrate into society.

Violence against women and girls

The police rarely investigate sexual or gender-based violence. Domestic violence is still widespread. Few cases are reported, despite the 2007 law on penalizing domestic violence. More often, cases are tried by traditional courts or out of court by traditional authorities, as is rape. As a result, men often get away with a fine. A number of organizations are now helping women bring these crimes to justice and get medical help.

The acceptance of female genital cutting (FGC / FGM), a traditional harmful practice, remains high. Estimates assume a prevalence of around 90%. However, NGOs have had limited regional success in the fight against FGM. In the districts of Kambia, Port Loko, Pujehun and the Western Area, FGM has only been allowed from the age of 18 since 2009. A nationwide general ban on FGM has not yet been enforced.

According to the Child Rights Act passed in 2007, girls are not allowed to marry until they are 18 years old. In practice, however, the relevant paragraph of the law is largely ignored. Girls are also victims of rape by relatives, child trafficking, sexual exploitation and gender-based discrimination in the education sector. Sexual violence in general is a major problem for women and girls in post-war West African societies.

Importance and organization of civil society

An extensive scene of groups active in civil society developed in Sierra Leone. Non-governmental organizations (NGOs) also worked to restore peace during the years of civil war. Civil society also played an important role in providing critical support to the reconciliation process. There are now some organizations that work on topics such as environmental protection, raw material extraction and land rights, others on the situation of women and young people. The civil society in Sierra Leone partly involves specific traditional structures such as secret societies, newer to the other structures such as the above-mentioned NGOs. Many of the organizations see their work as a corrective to government policy. For its part, the government tries to influence the work of non-governmental organizations through regulations. 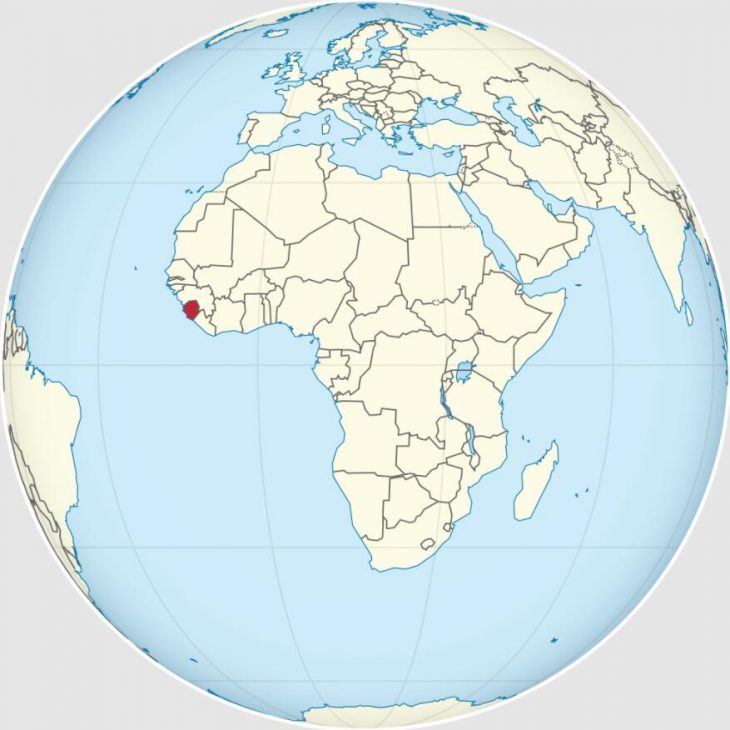