Slovenia is located in Central Europe, bordering Austria, Hungary, Croatia and Italy. Magnificent landscapes, the beautiful Adriatic coast, the hospitality of the people and a surprising diversity have been captivating more and more travelers for several years – and rightly so!

Ideas for trips in Slovenia 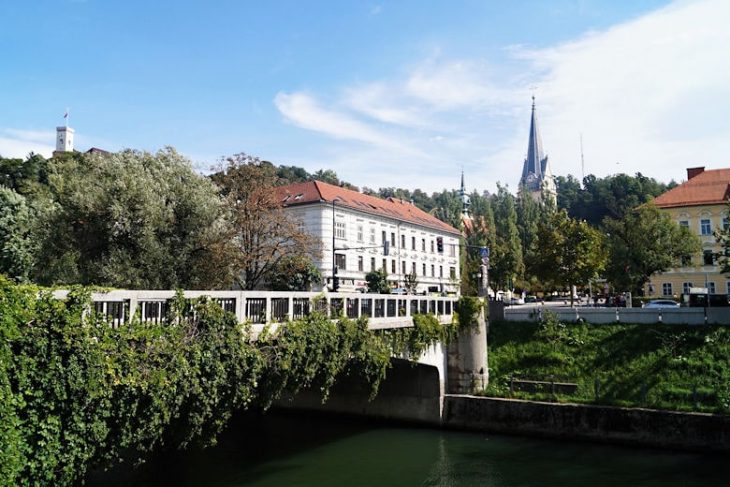