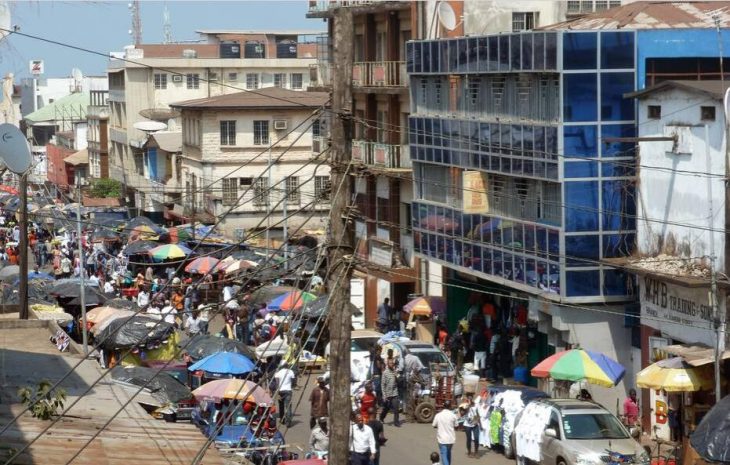 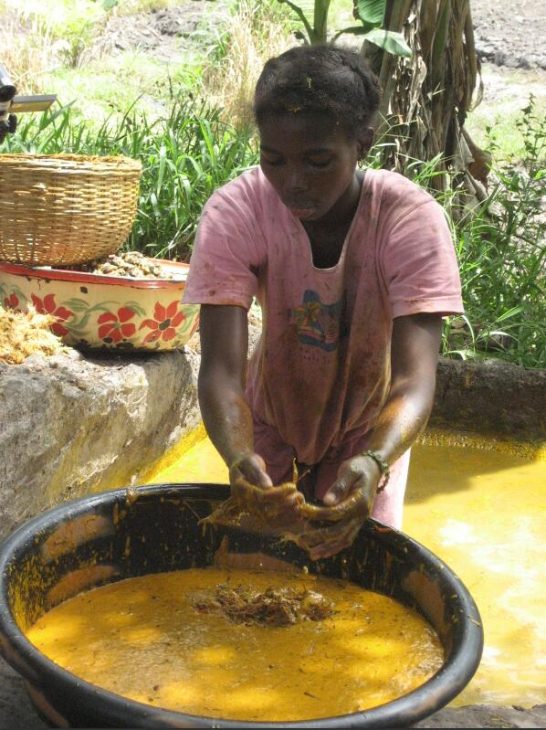 The economy of Sierra Leone is characterized by agriculture and the extraction of raw materials. Economic problems can mainly be explained by the decades of mismanagement after independence, especially during the reign of Siaka Stevens, and by the destruction of the country during the eleven years of civil war.

The economy is dominated by the agricultural sector with around 49% of GDP. The raw materials sector contributes around 6.5% to GDP, the rest is contributed by services, construction and supply.

The poorly developed infrastructure also hinders trade outside the larger cities. During the rainy season, many roads are impassable and rural areas are difficult to reach.

As a country located in Western Africa according to allcountrylist, Sierra Leone is one of the poorest countries in the world and, according to the Human Development Index of 2019, ranks 181st of the 189 countries examined. A large part of the population (approx. 70%) lives in absolute poverty and has less than USD 2 a day at their disposal.

However, economic development also differs between urban and rural areas. The division of the country into colony (the Freetown Peninsula) and protectorate (today’s districts in the north, east and south) during the English colonial period had a significant impact on the country’s socio-economic development. In addition, the aftermath of the civil war (1991 to 2002), widespread corruption and inadequately developed infrastructure are affecting Sierra Leone’s economic situation.

However, the temporarily positive growth rates have little improved the economic situation of most of the people in Sierra Leone. The food crisis from the end of 2007 to April 2008, which more than doubled rice prices, had lasting effects. The Ebola epidemic has also led to a significant increase in food prices, a trend that has continued. 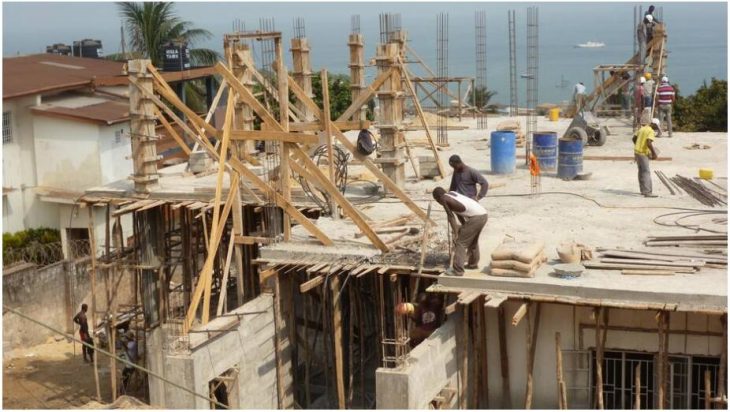 In 2014 and 2015, the economic situation deteriorated dramatically due to the Ebola crisis. Agriculture was particularly affected, as harvest workers could not move through the country due to the quarantine measure, the fields could not be sufficiently tilled and products could not be transported to the markets in the cities. As a result, there is a food shortage. Ebola has also caused the tourism sector to collapse.

At the same time, iron ore prices fell by half in 2014. The two iron ore mining companies, London Mining and African Minerals, had both filed for bankruptcy. The Chinese firm Shandong Steel Company paid off the debts of African Minerals, is now the majority shareholder and resumed production in 2015.

China’s influence on the Sierra Leonean economy has grown steadily. The new government that was set up at the beginning of 2018 condemned the high level of debt to China in the election campaign and withdrew the plans to build a new airport with Chinese money in 2018, but will continue economic cooperation. 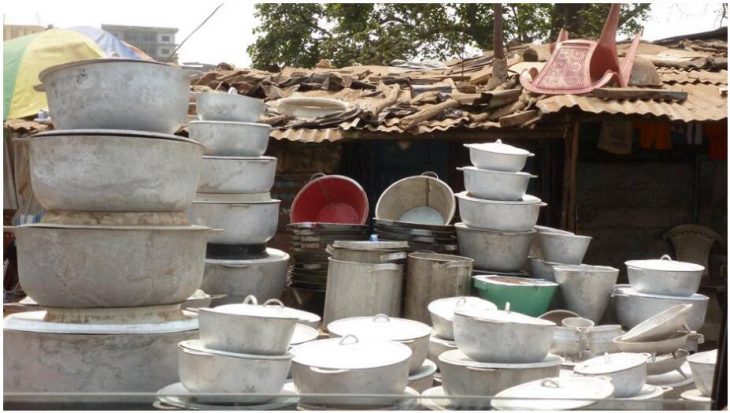 Despite the now relatively balanced current and trade balance, Sierra Leone is still dependent on loans and grants from foreign bilateral and multilateral donors. The Ebola crisis of 2014/15 also caused a sharp drop in trade.

Relations between Sierra Leone and its two neighbors Liberia and Guinea are good. In addition to these three countries, Ivory Coast has been a member of the Mano River Union (MRU), founded in 1973, since 2008. It was dormant during the war years and was re-established in 2004. The Union is working to improve relations between the Member States. Common priorities are economic development, social development, and peace and security.

Sierra Leone is also one of the 15 member states of the Economic Community of West African States (ECOWAS). The ECOMOG was the multinational force of the ECOWAS, which was also used during the civil war in Sierra Leone. The ECOFORCE as the successor of ECOMOG was stationed in the past in the Ivory Coast.

Due to its recent history, Sierra Leone has close ties to Great Britain and the international community.

A deployment of British special troops contributed significantly to the end of the conflict that began in 1991 by the Sierra Leonean rebels with the help of Liberian insurgents. The international community temporarily stationed up to 17,500 UN soldiers in the country to maintain peace. The UN continues to support Sierra Leone with its reconstruction. Sierra Leone is a member of the UN. Sierra Leone’s armed forces are currently participating in peace missions in Darfur and Somalia for the UN.

There are also close ties to the USA and China. Sierra Leone also has good relations with Germany.