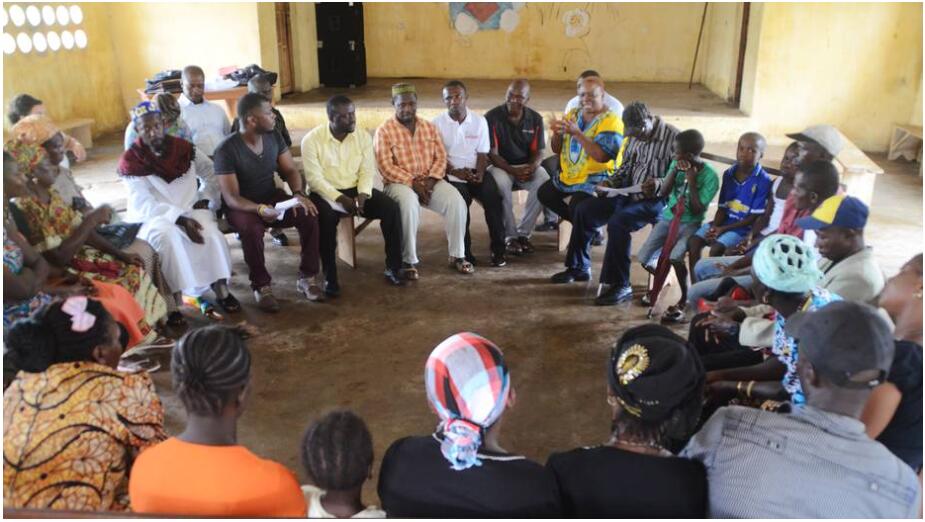 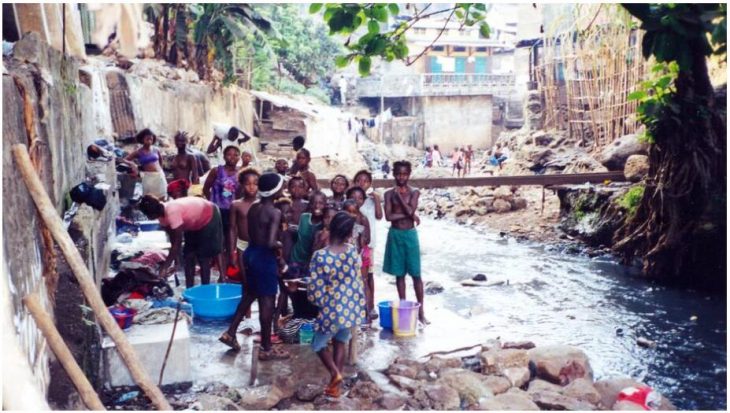 Since 2002 the cooperation between Sierra Leone and the International Monetary Fund in the field of combating poverty and structural adjustment programs has intensified. Since May 2001 Sierra Leone is one of the HIPC countries (Heavily Indebted Poor Countries), which are entitled to debt relief under certain conditions. One condition is the development of poverty reduction strategies. Sierra Leone published a Poverty Reduction Strategy Paper in 2005 and a progress report in 2011. The International Monetary Fund provides detailed data on the process.

Poverty affects urban and rural populations equally in Sierra Leone. In the countryside, however, the inadequate infrastructure and the inadequate health system make life difficult. The acquisition of technical knowledge and modern agricultural equipment as well as financing credits, which could contribute to increasing productivity, are not possible for the majority of the population.

While the MDGs were primarily aimed at improving living conditions in developing countries, the new goals are based on the broader basis of sustainable development for all countries. For the first time, the industrialized countries are also made responsible for the SDGs. With the help of the SDG, the major challenges in the areas of development and sustainability – such as poverty, gender equality, climate change, loss of biological diversity – are to be implemented in political action. The SDGs strive for a balanced weighting of the three dimensions of sustainable development: economic, social and ecological. critic criticize, however, that it will not be possible to implement these goals without economic redistribution. 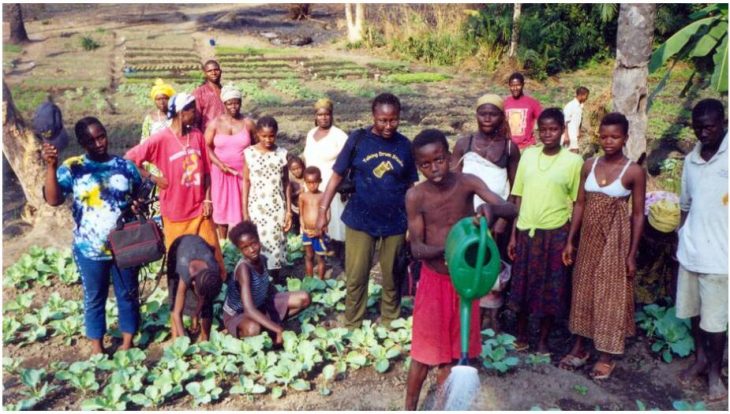 The civil society actors, such as associations, e.g. market women, motorcycle taxi drivers and the press, trade unions and non-governmental organizations (NGO), developed again after the end of the civil war. After two decades of dictatorship and eleven years of war, a young civil society developed with the support of international organizations. Locally, their work is concentrated on Freetown and the larger cities, the rural areas are rarely reached. The NGOs work both in the education and health sector, as well as in environmental protection, in human rights work, too against female genital cutting, and for good governance.

In Sierra Leone, international development efforts focus primarily on poverty reduction and employment programs, good governance, resource management and strengthening the health system, especially after the Ebola epidemic. Great Britain is the most important bilateral donor, followed by Japan, the USA, Germany and Ireland by a large margin.

Some examples of multilateral and international organizations and their engagement in Sierra Leone are as follows: 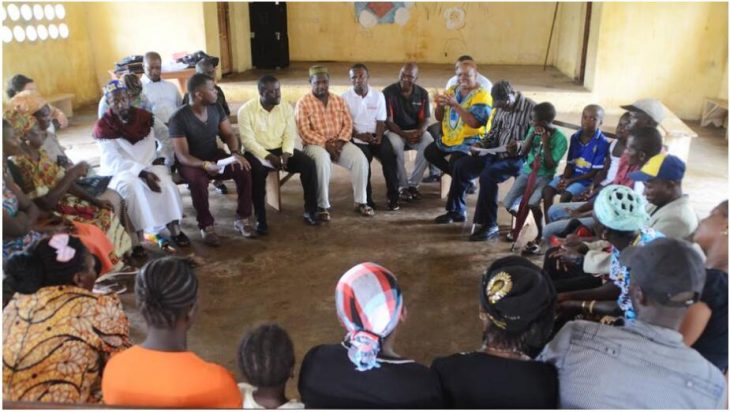 Ebola dialogue forum from the Justice and Peace Commission

Shortly after independence, GIZ’s predecessor organization was working in Sierra Leone on behalf of the Federal Ministry for Economic Cooperation. In addition, after the war, Germany provided financial aid through the Kreditanstalt für Wiederaufbau (KfW) in rebuilding the destroyed infrastructure and in integrating former ex-combatants.

In Sierra Leone, bilateral development services are currently focused on promoting youth employment. GIZ also supports a project on the transparent use of raw material revenues and is involved in the fight against Ebola. GIZ projects will expire in 2021 because the Federal Ministry for Economic Cooperation and Development (BMZ) is restricting bilateral development cooperation to a few countries as part of its new reform concept.

The BMZ will continue to fund projects by civil society and churches in Sierra Leone, as well as the work of multilateral institutions and the EU in the country. The Civil Peace Service (ZFD), Deutsche Welthungerhilfe, medico international and other German NGOs work primarily on a grassroots basis. The ZFD supports organizations that work to end violence against children and women, as well as adult education, youth work and the fight against land grabbing. The smaller German NGOs work in the areas of health, agriculture, education and training.

Thanks to extensive reforms, Sierra Leone achieved a massive improvement in the conditions for the production and export of traditional export products. As a country located in Western Africa according to businesscarriers, Sierra Leone is supported in the reforms by the World Bank, among others.

When President Koroma took office in 2007, he announced that he would run Sierra Leone like a business. He wanted to attract foreign private capital with a course geared towards the market economy. The general conditions for investors have also been improved. On this basis, the economy should grow and the fight against poverty should be made possible. President Bio is focused on “developing human capital” through education and has terminated a number of mining contracts in order to renegotiate them. Both strategies have so far not led to the desired results, high youth unemployment, corruption, a lack of infrastructure and global crises such as the corona pandemic,hinder growth. So far, governments have failed to successfully diversify the economy, making it extremely vulnerable to external developments, such as falling commodity prices, which are beyond the control of local actors.

The difficult situation in the country during the global food crisis led the government to focus its efforts on strengthening agriculture. In the medium term, the aim in the field of food security is to be completely independent of rice imports. 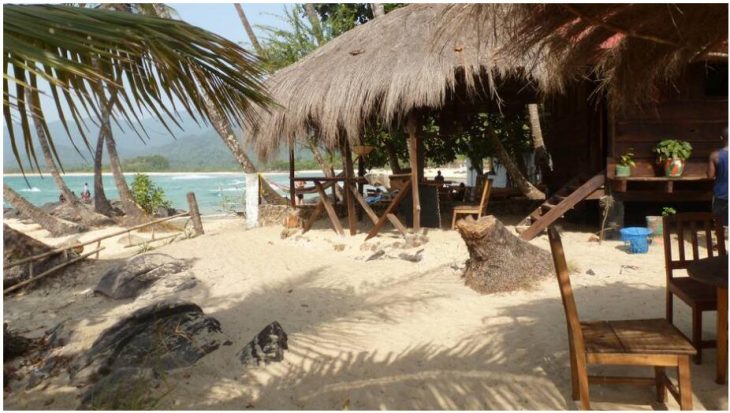