Serbia’s education system consists of an eight-year compulsory primary school; this is followed by the secondary level – the general secondary schools, grammar schools, lead to general higher education entrance qualification in four years; various vocational secondary schools last up to four years and end with different degrees or entitle the holder to study at a university of applied sciences. The higher education system includes state and private universities.

Serbia had a good educational system under socialism – a good school system, developed universities with the University of Belgrade as one of the oldest universities in the Balkans and an adult education sector developed under socialism, with the help of which the high illiteracy rate was successfully combated in the middle of the 20th century. As a result of political events, the education system fell into decline in the 1990’s. It was hit by economic decline, international isolation and brain drain, and ideological (nationalistic) indoctrination that was realized through the education system.

In the last decade since the regime change, a reform and modernization of the education system has been initiated. The expenditures for education, among others for elementary and secondary schools, have increased.

The condition of vocational schools is a particular problem. Many branches of education are outdated and not adapted to the conditions of a modern labor market. At the same time, the training in many vocational schools is too theory-heavy, the practical work part is underdeveloped. With the help of international organizations, above all the German GIZ, the Serbian government has started to modernize the vocational training system in recent years.

The widespread disappearance of basic and advanced training programs for adults is a particular problem.

The DAAD promotes cooperation between Serbian and German universities.

According to relationshipsplus, Serbia is a child-friendly society. Families with children are therefore given preferential treatment everywhere.

Especially in the larger cities there is a wide range of leisure activities for children. The capital Belgrade offers children the Belgrade Zoo in addition to a children’s cultural center and various children’s and puppet theaters. Children’s theater festivals take place regularly in various Serbian cities, for example in Novi Sad, Subotica, Pančevo, Jagodina and others

Serbia has an extensive network of state kindergartens. Especially in the capital Belgrade there are now a large number of private institutions for pre-school education.

In the capital there is the German School Belgrade (DSB) which includes a kindergarten, a pre- and elementary school and a grammar school. The DSB is a German school abroad recognized by the Conference of Ministers of Education of the Länder and the Serbian Ministry of Education. It offers a secondary school and secondary school leaving certificate and leads to the Abitur. 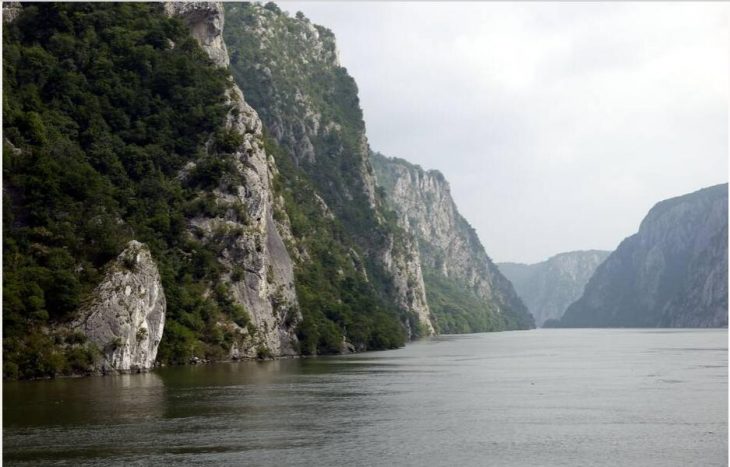 While Serbia has been a transit country for migrants on their way to Europe for several years, the country itself is also suffering from increasing emigration, especially of skilled workers to the EU and the USA. According to the OECD, 654,000 Serbian citizens emigrated between 2000 and 2019. Emigration to some EU member states and Switzerland, which traditionally were the destination of Serbian labor migration, is particularly strong, especially to Germany. Serbia was among the non-EU countries in terms of the immigration of skilled workers to Germany Fourth in 2017. In the first half of 2018, 19,000 Serbian citizens had a work visa in Germany, 2,000 more than in the previous year. Recruitment is particularly strong in the medical and nursing sectors. In 2019, 50,000 people from the entire Western Balkans worked in this, an increase of 6,500 people compared to the previous year.