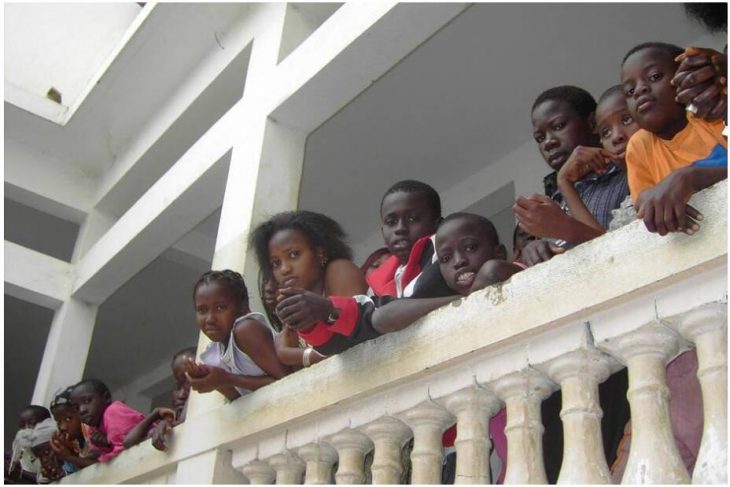 The largest city in the country is the capital Dakar (estimated population in the metropolitan area approx. 3 million residents), whose uncontrolled urban development is characterized by the decades-long absence of urban planning efforts. In the meantime attempts are being made to protect the only “green lung” of Dakar, the forest of Mbao, which is located in the center of the city and which is partly used for agricultural purposes, and thus to preserve the cityscape. Other larger cities are Thies, Diourbel, the “holy” city of the Muslim Brotherhood of the Mourids Touba, Kaolack, Mbour, St. Louis and Ziguinchor. 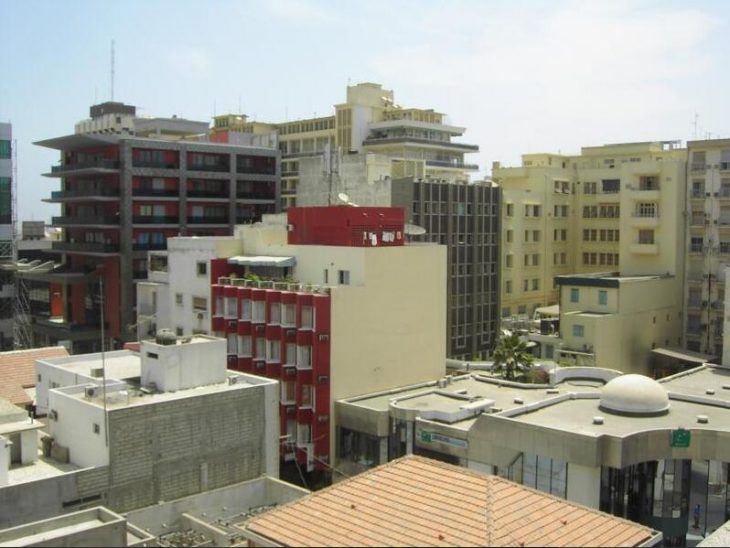 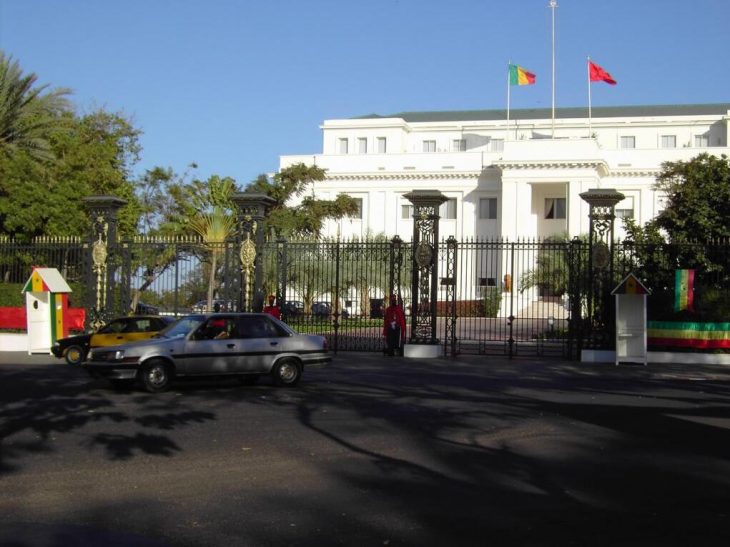 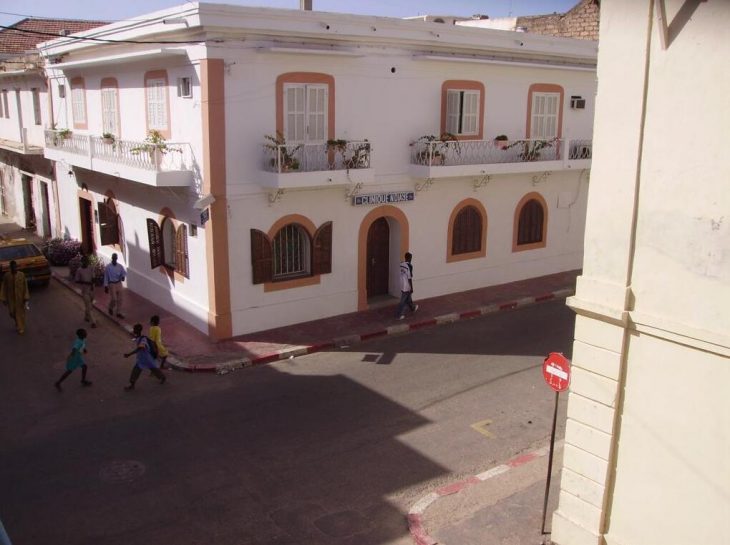 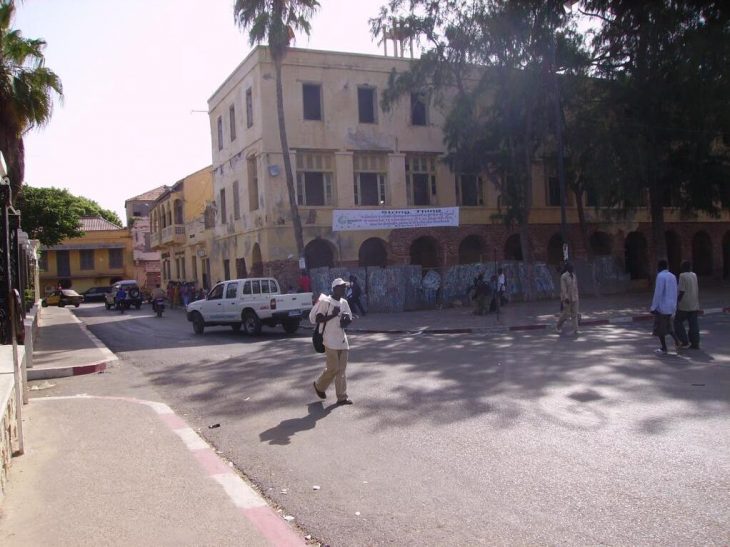 As one of 16 countries located in Western Africa according to threergroup, Senegal is traditionally an important traffic junction between Africa, Europe and America, with an infrastructure that is quite well developed by West African standards.

After constant setbacks, financing difficulties and repeated postponement of commissioning, the new Dakar international airport ” Aéroport International Blaise Diagne ” opened after ten years of construction. With this new major airport, Senegal hopes to become a hub in air traffic for all of West Africa.

The new airport is 45 km south-east of Dakar and replaced Léopold Sédar Senghor, which is five times smaller on the Cap Vert peninsula and which was no longer able to cope with the increasing number of passengers and freight rates and, with its rudimentary infrastructure and lack of comfort, regularly ranked among the worst-rated airports was chosen worldwide.

After a lengthy interruption in Senegalese domestic air traffic following the bankruptcy of the national airline Air Senegal, the new Senegal Airlines was founded in 2011, which received the sole route rights in the country. In April 2016, however, Senegal Airlines suffered the same fate as its national predecessor and went bankrupt. Air Senegal was founded in 2016 and was supposed to start flight operations parallel to the opening of the new airport, but only got its license at the end of April 2018 and only serves a few domestic routes.

The Dakar port is one of the most important in the region, but the renovation and modernization planned for the port is constantly being postponed.

The once well-developed and busy railway network is now in a very poor condition, there were only 2 functioning train routes in Senegal until the beginning of 2019: a commuter train to the Dakar suburbs and the Dakar-Thiès rail connection (70 km). In January 2019, the first 36 km of the regional high-speed railway was inaugurated, which connects Dakar with the new airport 45 km outside the city.

The once legendary Dakar-Niger “Express”, which connects the two capitals Dakar and Bamako association, has not operated since 2010. The railway line was completed by the French colonial power in the early 20th century. As a rule, the train, which is still running on narrow gauge, took between 24 and 36 hours for the approximately 1,000 km long route. Nevertheless, the train connection was extremely important for (individual) trade in the region. In 2003, the operation of the line was handed over to the French-Canadian consortium Transrail and since 2010 the train has stopped running on the Senegalese section. Under Macky Sall there is more and more talk of rehabilitation of the railway line. 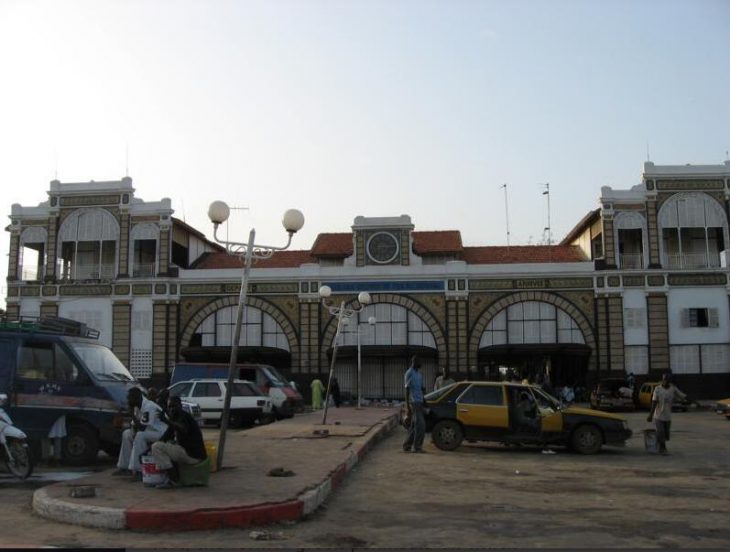 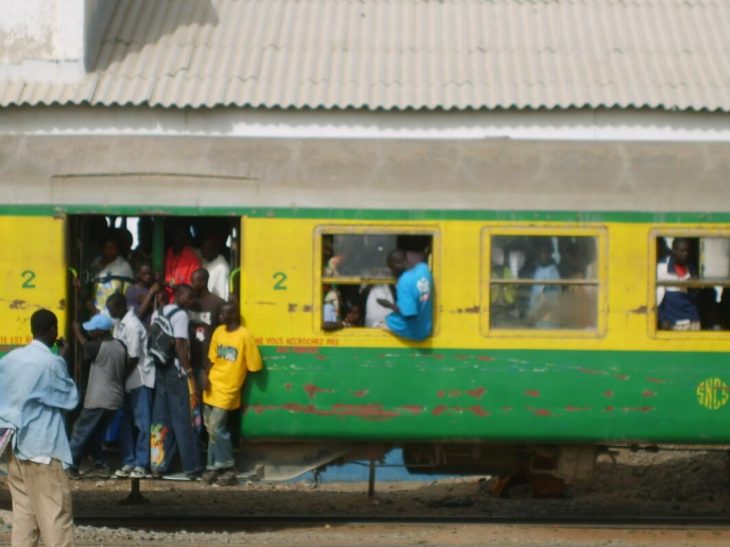 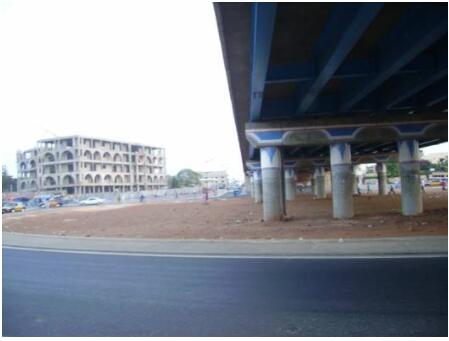 The road network is poorly developed and in poor condition, and its development and repair is a priority for the government and some donors. In the run-up to the Islamic summit in 2008, new roads, bridges and tunnels were built in Dakar to facilitate inner-city traffic.

A 34 km long toll highway has made Cap Vert, the former green peninsula on which Dakar lies, more accessible to the rest of the country again since 2013. Previously, the peninsula could only be reached via a single traffic route and a trip to the capital often involved hours of traffic jams. A further toll connection between Dakar and the new airport outside the city is under construction.