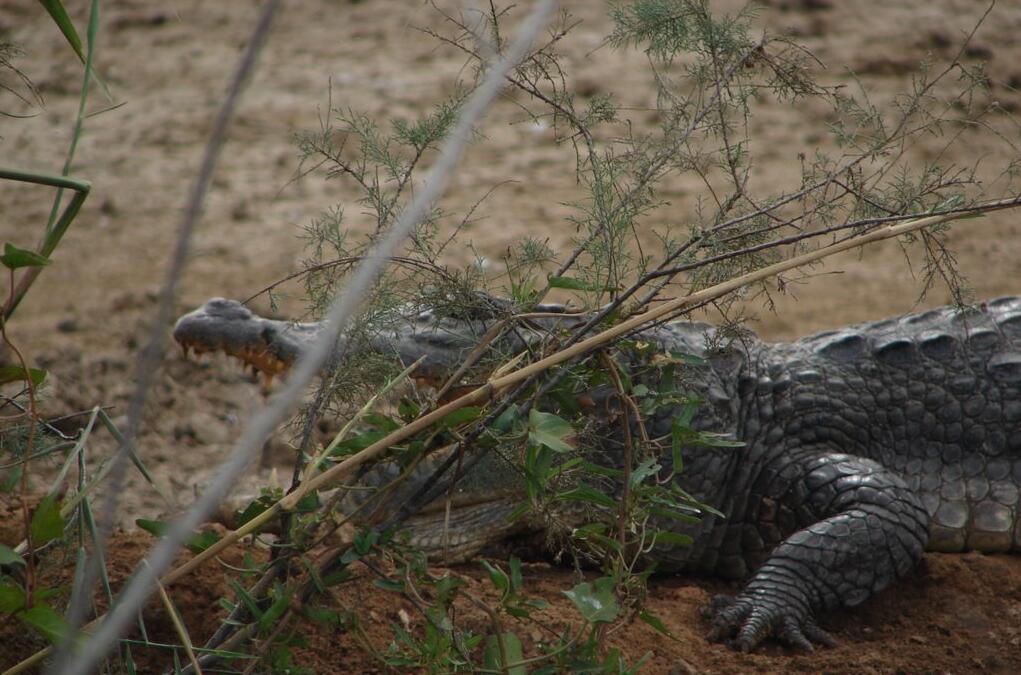 As one of 16 countries located in Western Africa according to topb2bwebsites, the Senegal is a flat country, usually the plateaus are no higher than 130 meters above sea level. Only in the south-east, when you approach the Guinean massif of the Fouta Djalon, does the country become more hilly. There you will also find the highest point in Senegal at 581 meters.

Four large rivers run through the country from east to west:

The Senegal River (1086 km) represents the border to Mauritania for long stretches and flows into the sea at St. Louis. Since the Manantali dam in Mali was put into operation in 1988, year-round regulation of the water level and thus controlled agriculture, vegetable and rice cultivation in the river valley has been possible. However, this resulted in a rapid increase in the local reed species typha australis, which developed into a real ecological problem. The organization pour la mise en valeur du fleuve Sénégal (OMVS) is working on cross-border cooperation (Guinea, Mali, Senegal and Mauritania).

The Gambia River (approx. 1120 km long) has its source in the Fouta Djalon massif, where the Senegal River and the Niger also originate, and flows into the Atlantic in a broad delta on the Gambian territory. There is also a regional organization for its use.

Rice is grown in the numerous rivers (bolongs) of the Casamance River in the south (300 km), but the backlog of the sea water leads to ever greater salinization. Attempts to reforest the mangrove forests and small dams are supposed to remedy the problem, but so far only with moderate success.

The delta of the Saloum River north of the Gambian border with its mangrove forests and numerous islands is an important fishing and tourism area. Here, too, the ecosystem is seriously endangered by salinization. 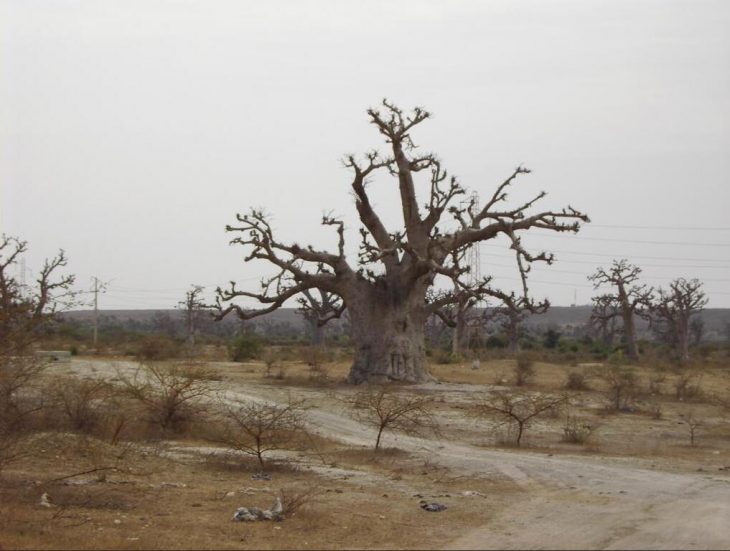 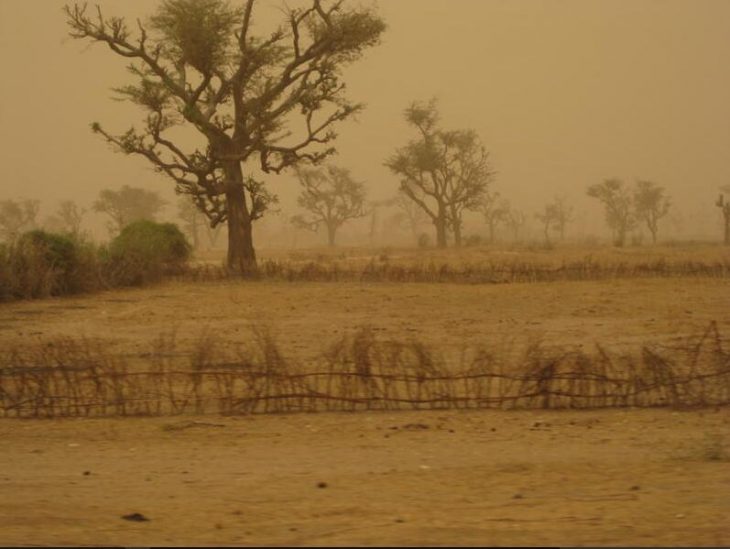 Baobabs in the Harmattan 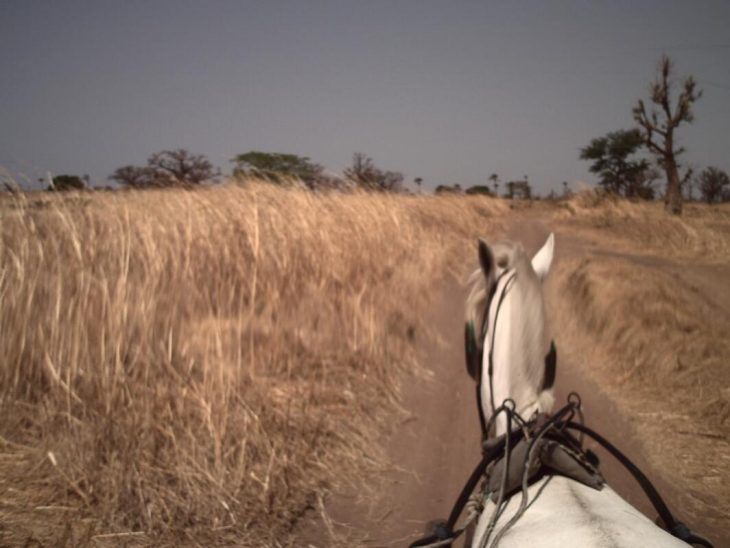 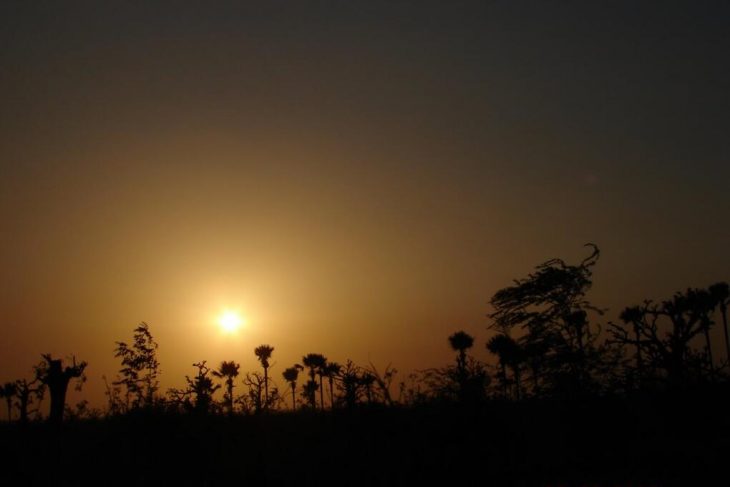 In Senegal there are roughly three vegetation zones. The Sahel zone in the north with a predominant steppe landscape, whose grass carpet has withered by November at the latest. The predominant tree species are acacia species and baobabs, to be found without leaves in the dry season.

The Sudanese zone follows further south. Scattered groups of trees (Khaya senegalensis, parkia biglobosa and palmyra palms) can be found in a savannah landscape with its different types of grass.

Finally, near the border with Guinea-Bissau, the so-called Basse Casamance, one encounters foothills of the Guinean vegetation zone, which is characterized by dense forests, kapok trees, oil palms and in the river area by mangrove forests. 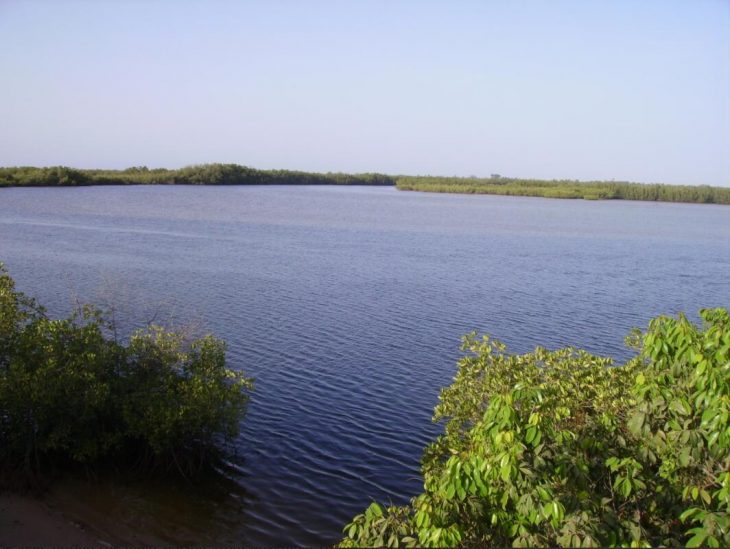 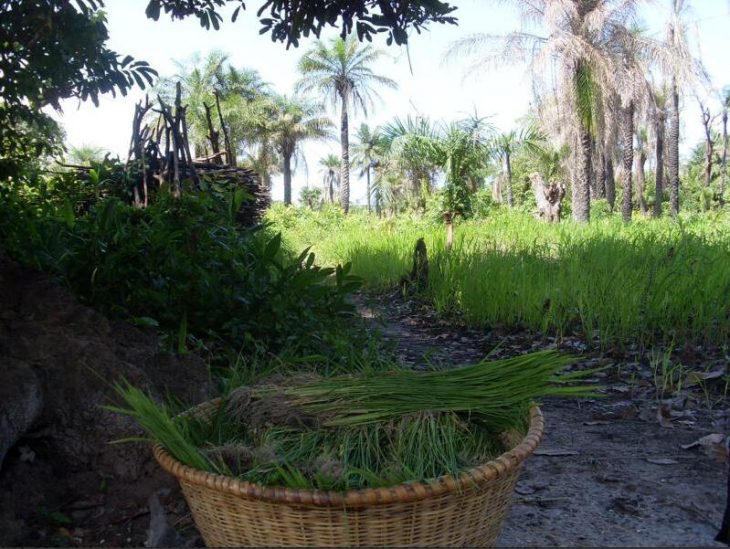 Landscape in the Casamance

Senegal lies in a transition zone between the Sahel zone and a subtropical climate. There are essentially two seasons: a rainy season with hot monsoon winds from the south from May to October and a dry season from November to May. In the north it mostly only rains from July to September. The north of Senegal is influenced by a dry, hot northeast trade wind for most of the year, during the main season, from November to March, a dry wind from the Sahara carrying harmattan, clouds of red sand.

In contrast to East Africa or the wooded coastal countries near the equator, the fauna of Senegal is not very conspicuous, but nonetheless of a remarkable diversity. The migration route of numerous European bird species leads through Senegal, many of them linger in the Djoudj National Park as the first rest stop after the Sahara, which is a UNESCO World Heritage Site. 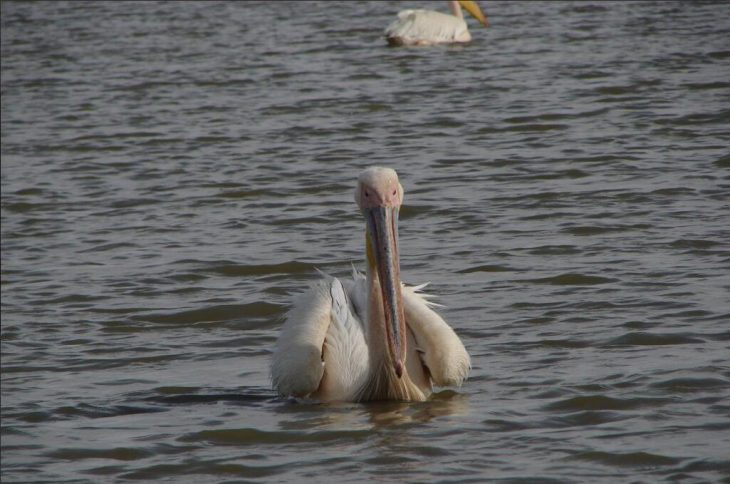 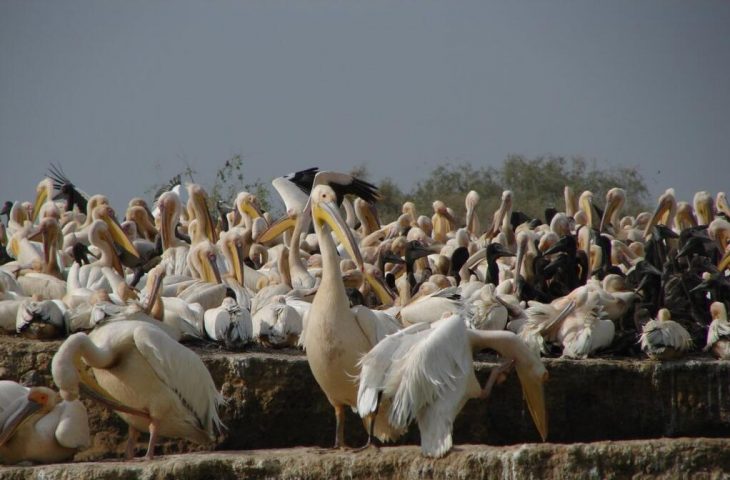 A large number of reptiles are common throughout the national territory. The marine and freshwater fauna are also still relatively rich despite overfishing and the destruction of natural habitats. In general, however, fauna outside (and often inside) the national parks is exposed to great anthropogenic pressures. Large mammals such as elephants, hippos, lions or large antelopes are extinct or are only found sporadically in the Niokolo Koba National Park in the southeast of the country. 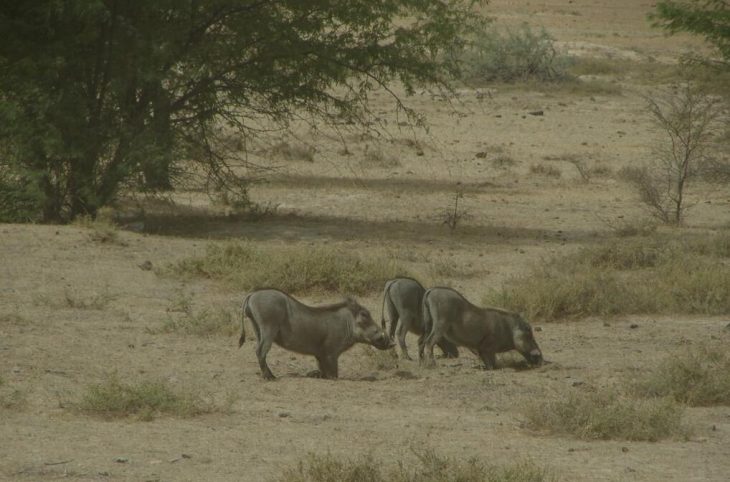 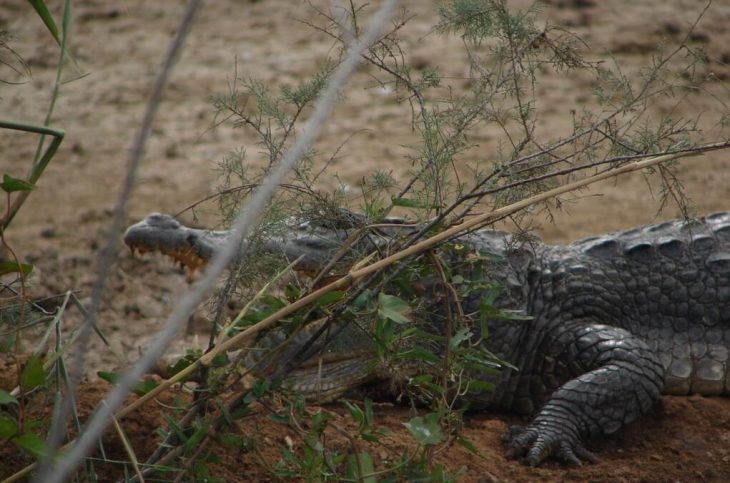 Phosphates, which are important for export, especially to India, have been mined for a long time. Substantial oil and gas reserves have been discovered

off the coast of Senegal, but these have not yet been developed. In the southeast of the country, in the region of Tambacounda, there are mineral deposits such as gold, iron ore and copper.