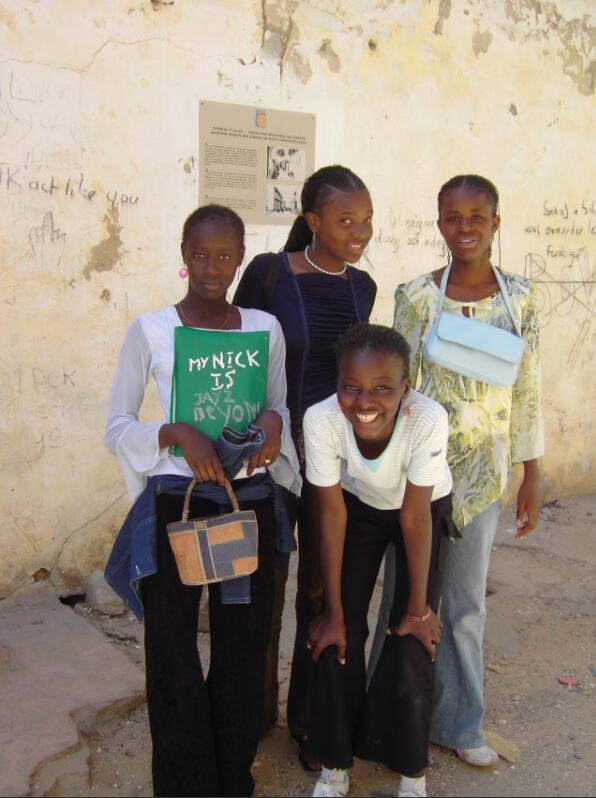 Almost a quarter of the population lives below the absolute poverty line and has to get by on less than one USD a day. Around 70% of the population work in agriculture under rudimentary and difficult conditions, but survival in the villages is becoming increasingly difficult. More and more people are moving to the cities, but there are also no collection capacities for them.

Only a fraction find a regular job in the formal sector, most of them have to make do with odd jobs in the informal sector or let the extended family support them, where there is always someone to bring the money home. Countless especially young male Senegalese try to immigrate illegally to Europe and many of them die in the Mediterranean or strand on the coast of Italy.

The informal sector dominates the economy. Only workers in the formal sector benefit from labor legislation, social security or state pension insurance, which work relatively well by the standards of a developing country. The reform of universal compulsory health insurance for all workers and their families is an important project of the Sall era.

Every morning, crowds from the suburbs wait on the feeder highway to catch a shared taxi to Dakar – many of them leave the house before sunrise and don’t come home until late in the evening. 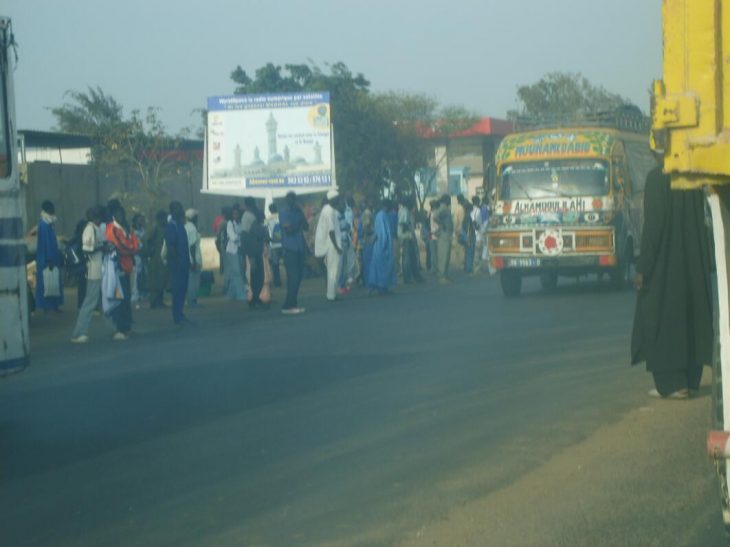 Waiting for the shared taxi

Women are still disadvantaged in the family, social, economic and political areas.A young girl remains (traditionally) under the guardianship of her father until she can be placed under the care of her husband, who now takes on the role of the head of the family (Wolof: “borom ker – master of the house). Traditionally, the (Muslim) woman is under the “care” of a male family member for the rest of her life; only with the fragmentation of traditional structures does something slowly begin to change. At the same time, however, women have a strong role within these traditional structures: traditionally, women and men are strongly separated and women organize themselves in associations, savings associations (tontines), organize ceremonies and rule over retail and vegetable trade. The wife normally uses her income freely for herself, while the husband is responsible for household expenses (but this, too, has changed in times of economic precariousness).

To this day, girls are often married very early: almost a third of girls are married before their 18th birthday and 9% before their 15th birthday. Despite the legal ban will continue by some ethnic groups the FGM (FGM) operated. Campaigns are being actively used against both practices in rural areas.

The polygamy is legal, although each pair, that man as well as woman together in marriage for mono or principle must polygamy vote, in practice it is the woman but hardly possible to their will prevail against the man.

Family law dates back to 1973 and still discriminates against women in some areas, such as divorce and custody, but still gives them far more rights than traditional law. In 2003 there was an attempt by an Islamic association (CIRCOF) to introduce a Sharia-based family law that was to apply to the Muslim population. Fortunately, this project was unsuccessful as it would certainly have led to a certain division in society.

But also with regard to the applicable law, many women do not know their rights or do not dare to enforce them against the resistance of the family or the social association. Numerous organizations try to support women to exercise their rights. 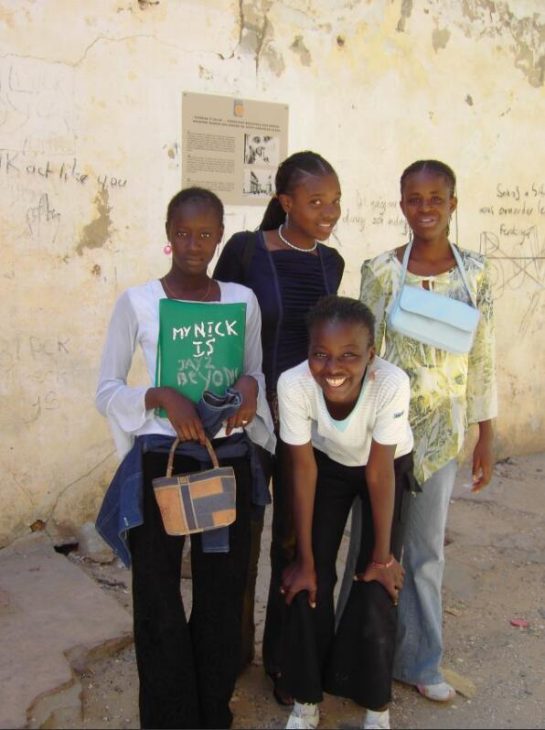 In addition to tradition, it is mainly the lack of schooling and illiteracy that prevent women from advancing. Many families are more likely to send the boys to school or the girls to drop out of school early, often due to marriage or early pregnancy. In Senegal, only 15% of all girls go to secondary school (source: UNICEF). Organizations such as FAWE and UNICEF are committed to the education of girls.

Even though women are still generally underrepresented in all spheres, they are not denied access to the highest spheres and one simply finds the worldwide phenomenon of underrepresentation of women again. There are female diplomats, female ministers, women general managers and large entrepreneurs. In May 2010, however, the Senegalese National Assembly passed a groundbreaking law aimed at ensuring gender parity in the elected institutions. Its interpretation is the strictest on the African continent and if a party does not have as many women as men on its list, it cannot take part in the elections. As a result of this law, as one of 16 countries located in Western Africa according to itypeauto, Senegal is 11th in a global comparison of the proportion of women in parliaments in 2020 and is by far the leader in West Africa.

Without this legal codification of political participation of Senegal would in international comparisons on gender relations such as the Global Gender Gap Report 2020 (153 rank 99 or the Gender Inequality Index in the Human Development Report 2020 with data for 2019) (Rank 130 out of 160) but perform even worse.