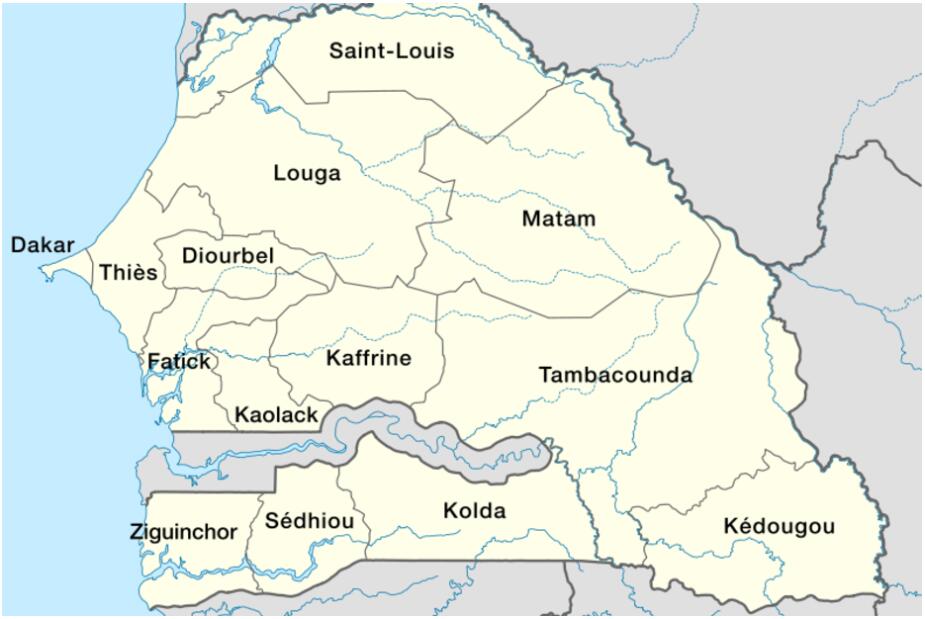 As one of 16 countries located in Western Africa according to thereligionfaqs, Senegal is a presidential democracy based on the French model. The president is elected by the people for 7 years in a general, direct and free election. The Prime Minister held the presidency until the constitutional amendment in May 2019. This office was abolished as part of efforts to modernize and improve the efficiency of the administration. Since the last elections, the president has also been head of government.

A constitutional referendum was held right at the start of the previous President Wade’s term of office and a new constitution was passed in January 2001, but many of the important reforms were withdrawn during his term in office.

For example, the length of the presidential mandate was shortened to five years and the opportunity to stand for election was limited to two times, but both important changes were repealed, which was the basis for the controversial validation of Wade’s candidacy by the Constitutional Court in 2012. Macky Sall promised to shorten the presidential mandate to 5 years and to have it permanently enshrined in the constitution. It should be in a referendumbe matched.

After heated internal political discussions, the President tasked the Constitutional Council, Senegal’s highest court, with examining the constitutional conformity of a shortening of the current term of office. The committee consisting of five judges overturned Macky Sall’s plan on the grounds that he had been elected for seven years and that the term of office could not be changed retrospectively. The referendum on March 20, 2016 can only decide on the shortening from the next term of office. Although the Constitutional Council only exercised an advisory function, the President followed its recommendations.

The opposition accused the president of having factored in this decision with the wish to examine it.

With only a very moderate turnout, the Senegalese then decided in a referendum with an unexpectedly narrow result for the adoption of the constitutional amendments, which include a total of 15 points with the decision to shorten the presidential mandate, primarily to strengthen civil rights and parliament.

Despite the criticism of the opposition and the accusation of having broken an election promise, the domestic political dialogue on this issue and the referendum as a whole are seen as a sign of the functioning democratic structure of the country.

So the parliament today consists of one chamber. The 150 MPs are directly elected by the people for five years.

The President appoints the Prime Minister, the head of government.

The International Foundation for Electoral Systems gives an overview of the constitutional changes and elections in recent years.

The state administration is strongly centralized following the French model. Administratively, Senegal is divided into the following administrative units: 14 regions (“régions”), 45 provinces (“départements”) and 123 districts (“arrondissements”), which are administered from Dakar. As part of the decentralization reform, the region seems to be replaced by seven so-called economic poles, which are supposed to correspond to old cultural and geographical borders. 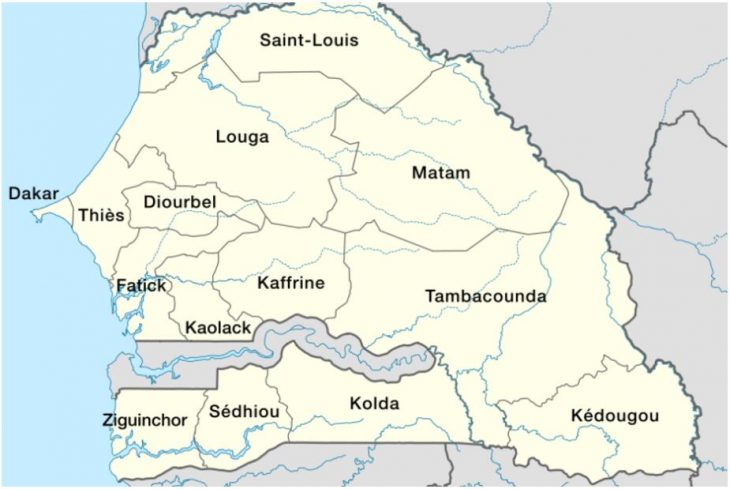 This administrative structure, which is centrally controlled from Dakar, is relatively rigid and immobile and so a hesitant decentralization process began soon after independence, which resulted in the passing of a decentralization law in March 1996. Three independent regional authorities formed the backbone of the decentralized state structure: the region, the commune (“communes”) and the rural community (“communautés rurales”). They have legal personality and financial autonomy and their representatives are directly elected by the people in local elections.

In the last few years of the Wade era, there were frequent remanipulations of the administrative division, which the opposition saw as a cheap political maneuver in view of the 2012 presidential elections and which in some cases was also fought before the Supreme Court.

Senegalese decentralization is currently going through a massive reform process, the so-called ” Acte 3 de la decentralization “, for which the legal basis was created with the passing of a new decentralization law in December 2013. With the local elections in June 2014, the region was abolished as a local authority and instead the “département” was raised to a local authority, which promised greater proximity to the citizen. The former “communes” and “communautés rurales” now have a uniform status as “commune”.

In the Decentralization Act, important areas of responsibility were transferred to the decentralized structures, which, however, were often overtaxed in practice – especially in rural areas, many of the elected representatives have no experience whatsoever with formal and administrative processes. Above all, however, the local authorities lack the necessary financial resources, since taxes levied locally also flow back into the central budget and are redistributed from there.

In its cooperation with Senegal, Germany has placed a focus on supporting the decentralization process; both the major political foundations KAS and FES, as well as the financial and technical development cooperation actively accompanied the actors at various levels.

The legal system is very similar to the French system. In 2008 the Court of Cassation (“Cour de cassation”) and the “Conseil d’Etat” were replaced by the “ Cour Suprême ”.

It is noteworthy that for the broad mass of the population, the official civil law, which was also created on the basis of French legal texts, does not play a role: inheritance, land affairs or even divorces are mostly regulated according to traditional law.

The last attempt was made in 2003 to introduce Islamic family law.